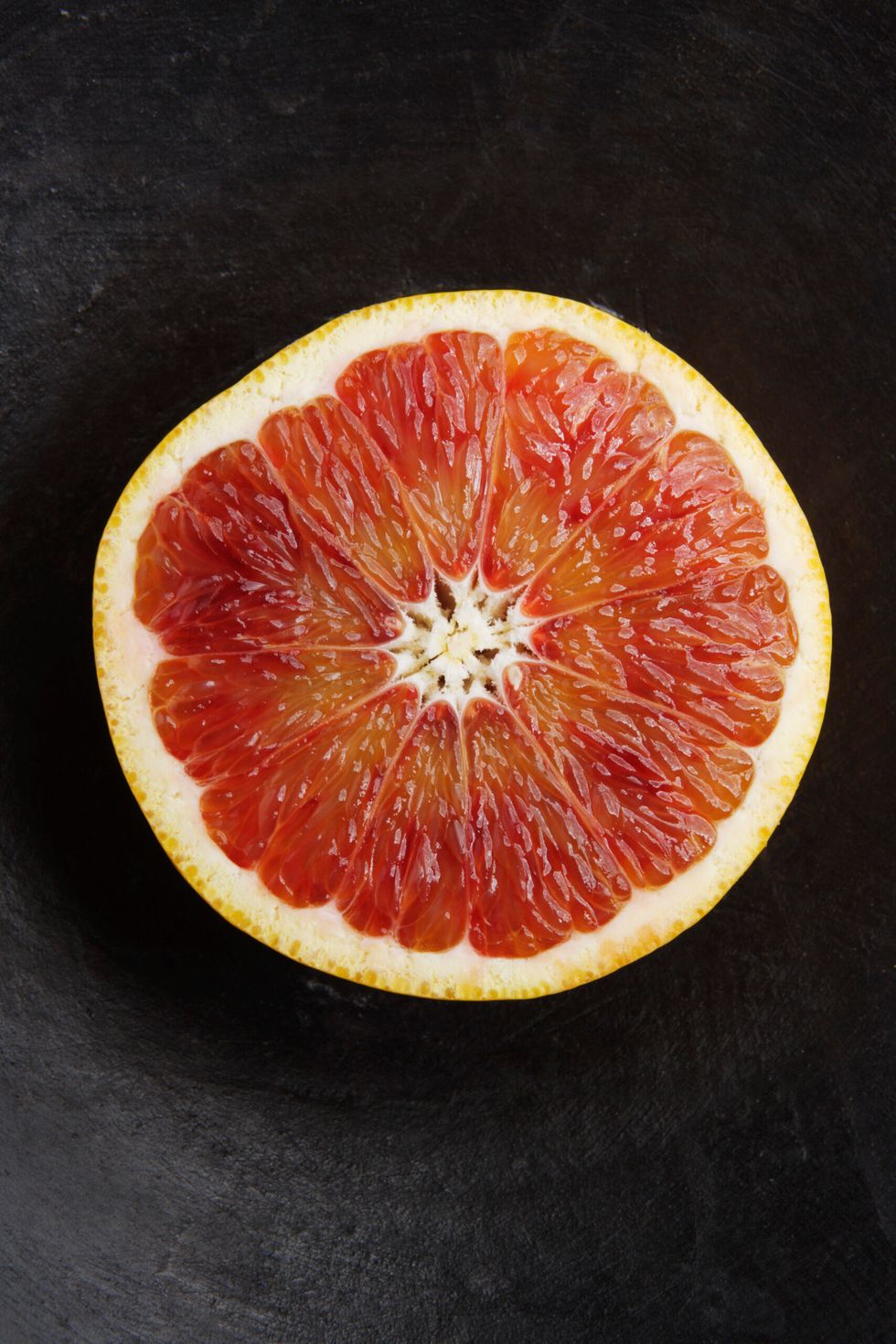 Exquisitely seasonal (it is not available in other periods) and local (it is grown only in Italy), the Tarocco orange is among the most widespread. Like the other "red" varieties (Moro and Sanguinello), it develops its qualities at its best with the cold, or rather with strong temperature variations, when the skin is pigmented, taking on the typical reddish streaks. The pulp also has dark shades, juicy and sweet, not very acidic.

The Tarocco orange is grown mainly in Sicily, where 70% of our orange production is concentrated, and where the 3 varieties of Sicilian blood orange from the territories around Etna have obtained the IGP mark. Among these, the Tarocco represents 90% of the production. It is available on the market from mid-December to May, thanks to the numerous types that ripen in different periods: from the Gallo tarot (very sweet, from January) to Sant'Alfio (slightly late pigmented).