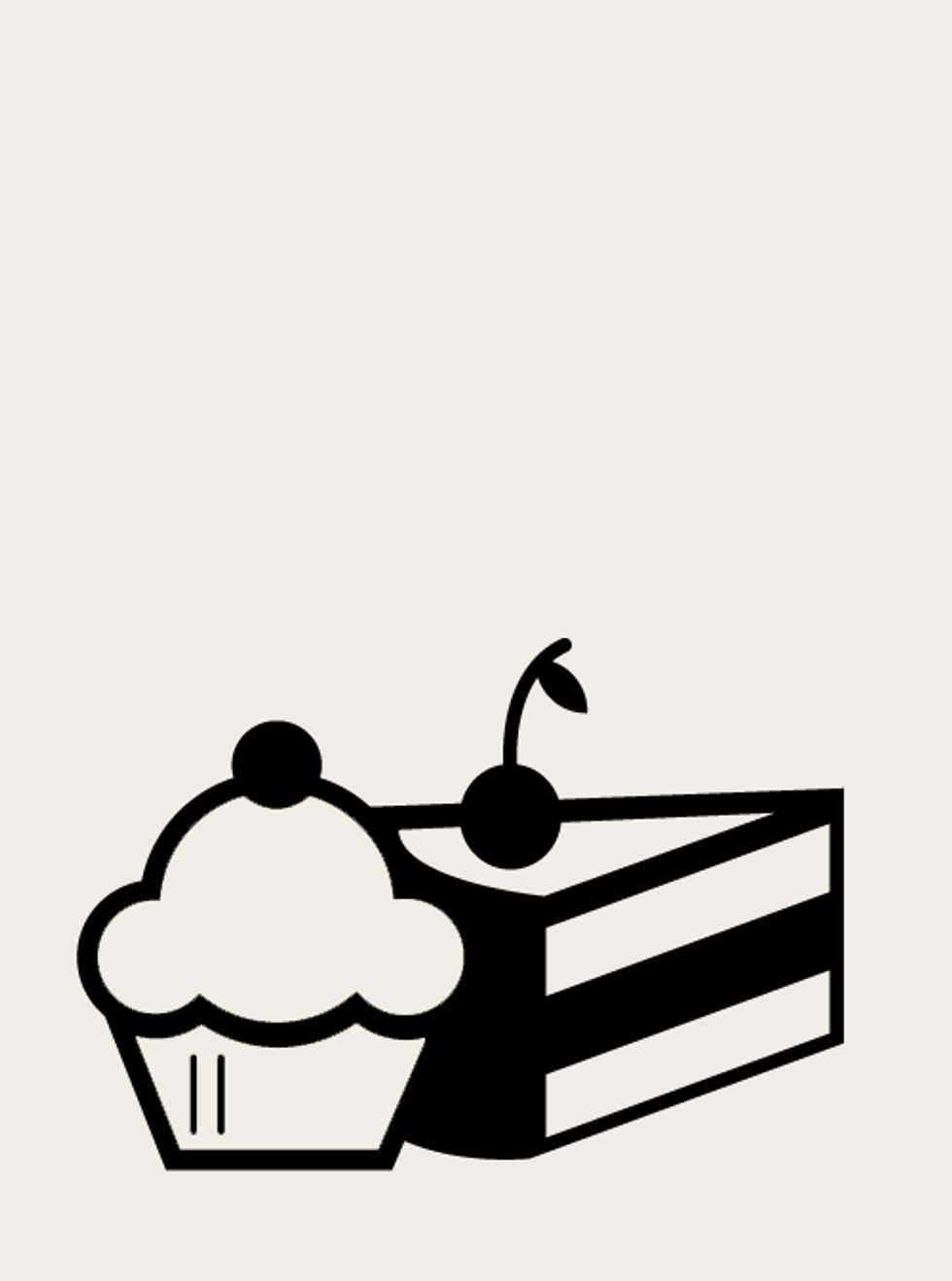 Also known as barbajada, the barbagliata is onetypical Lombard drink based on chocolate. It seems that the name derives from Domenico Barbaja, an lyrical impresario owner of a café in Milan where this drink was served in the early twentieth century. The barbagliata is prepared by whipping, with a whisk or an immersion blender, bitter cocoa diluted in sugared water with the addition of milk and coffee in equal parts. It can be served hot, with cream or ice cream.