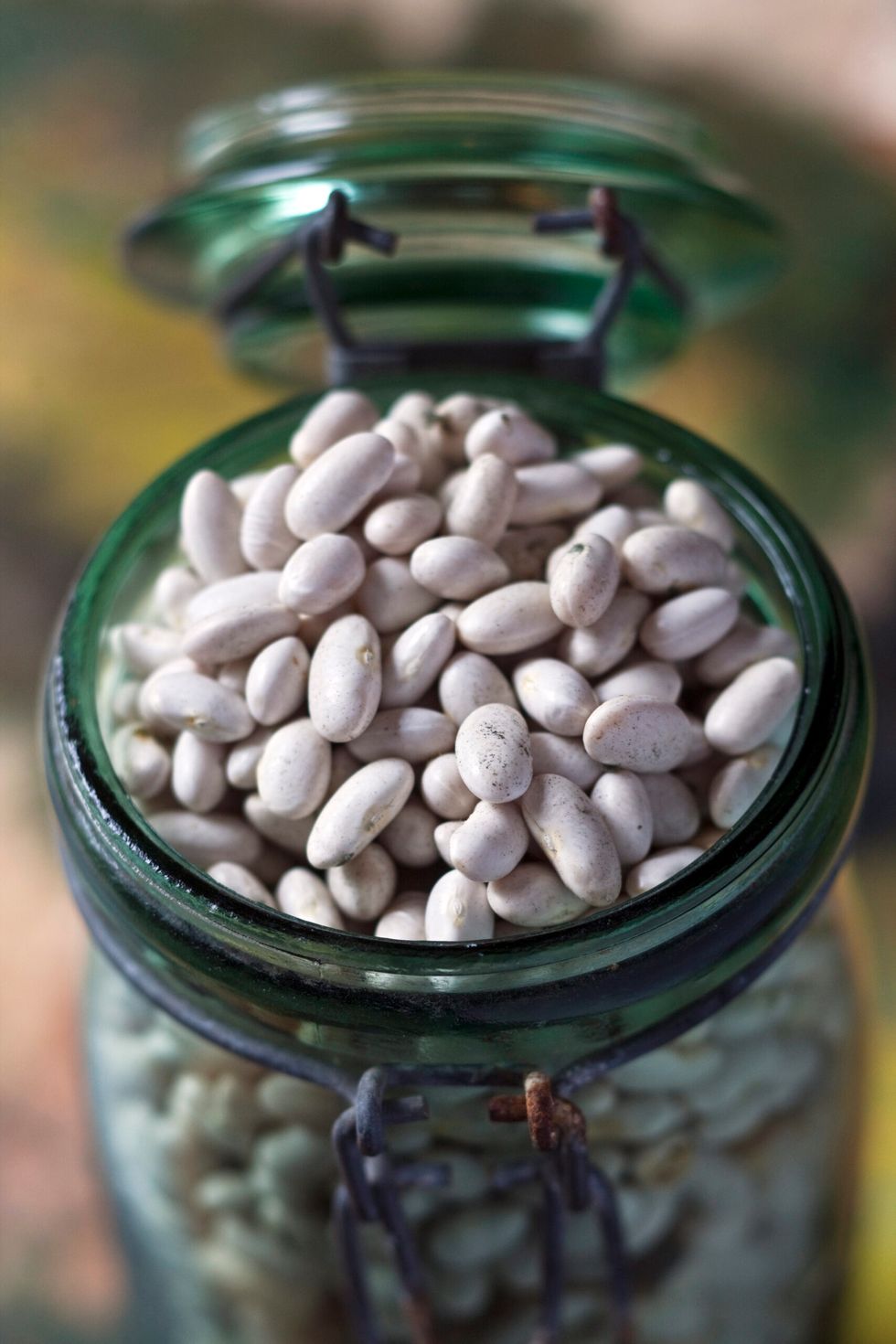 Bean is a herbaceous plant belonging to the Leguminosae family. Native to America, this plant made its appearance in Europe in the 16th century.The bean consists of a pod, of different colors, containing edible seeds. These can be eaten fresh (generally in summer) or dried.

There are many bean varieties, including small and white cannellini beans, white and very large seeded Spanish beans (the pod is pale green instead). Among the regional varieties we will remember the toscanelli, white with a black little eye This legume has a high protein content and energy value.

To cook fresh beans, remove them from the pod, throw them in cold water and then boil them. The dry ones, on the other hand, must be left to soak for at least twelve hours before boiling. Cooking times vary from 40 to 90 minutes for fresh ones (the maximum time is for Spanish beans) to two hours for dry ones.

Beans can be found in many preparations: from the classic pasta and beans to many soups, risottos and stews.