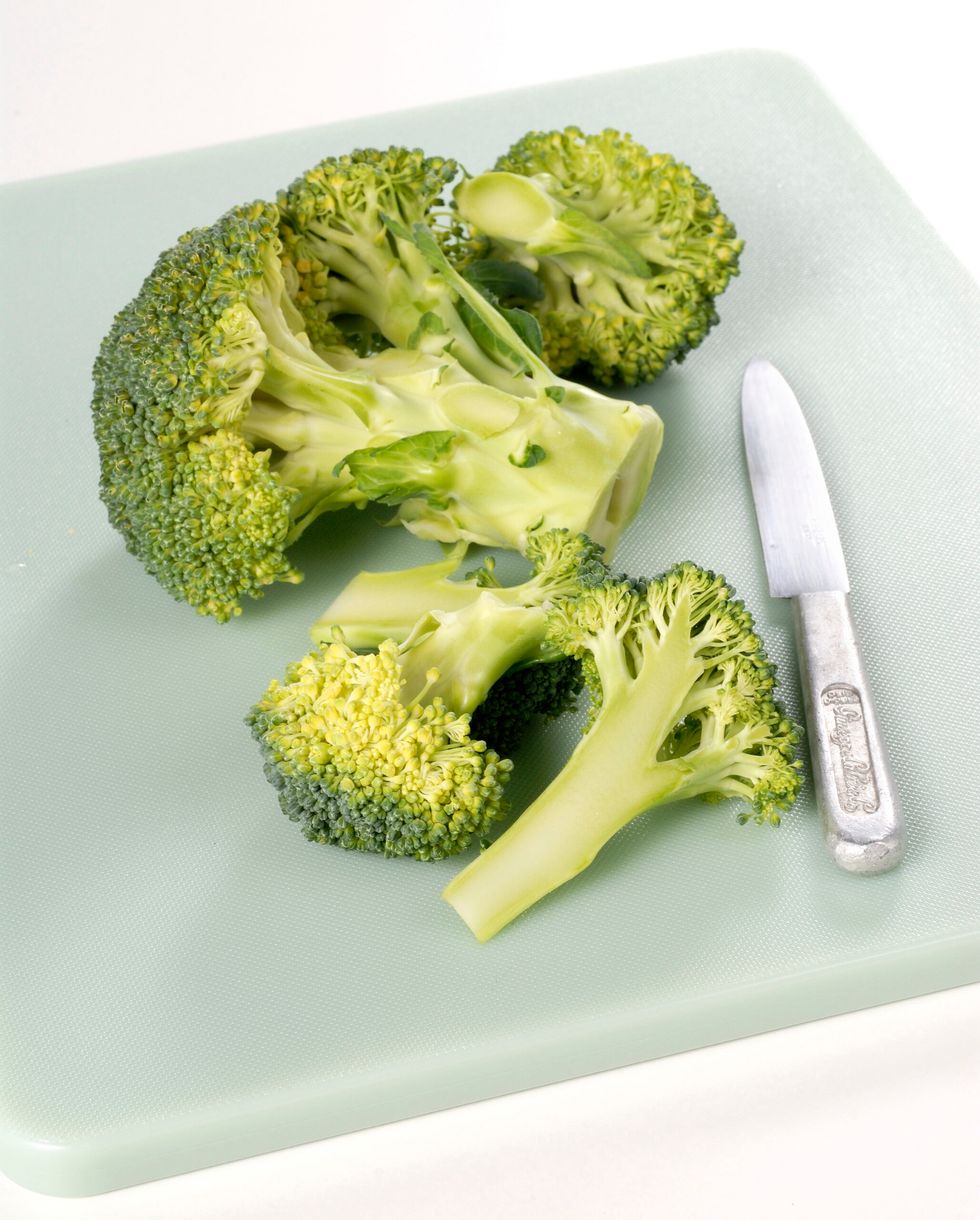 Broccoli (plural form of "broccolo") are a subspecies of the Cruciferous family, which includes all types of cabbage. This variety has a very compact head made up of many globose and whitish inflorescences surrounded by green, wide, and wavy leaves. Very reminiscent of cauliflower, but smaller in size. Among the best-known varieties: the «Calabrese Comune» and the «Dandy Early».

Among the vegetables of this group are the most cultivated in Italy, especially in the central-southern regions: Puglia, Campania, and Tuscany. The most common varieties of broccoli are Maraton and Partenon, both hybrids, but there are other cultivars that are distinguished in early and medium-late. In fact, if once broccoli were available only in the winter months, in the months between December and March, today it is available from mid-September to June; however, the best prices come in the winter.

Spain is the first European producer of broccoli (Italy is second), but they hardly reach the Italian market and those for sale are all national. A large part of our broccoliproduction is exported to the countries of northern Europe, which consume it a lot. To overcome the inconvenience of the bad smell that broccoli, like all cabbages, emanate during cooking (due to the sulfur compounds they contain) the traditional methods are to add 1 tablespoon of vinegar to the cooking water or put on lid of the pot a cotton swab, always soaked in vinegar. Alternatively, you can use the pressure cooker or the microwave. Broccoli is always consumed boiled. The leaves are generally discarded, unless they are very tender: in this case, they can be used for soups.