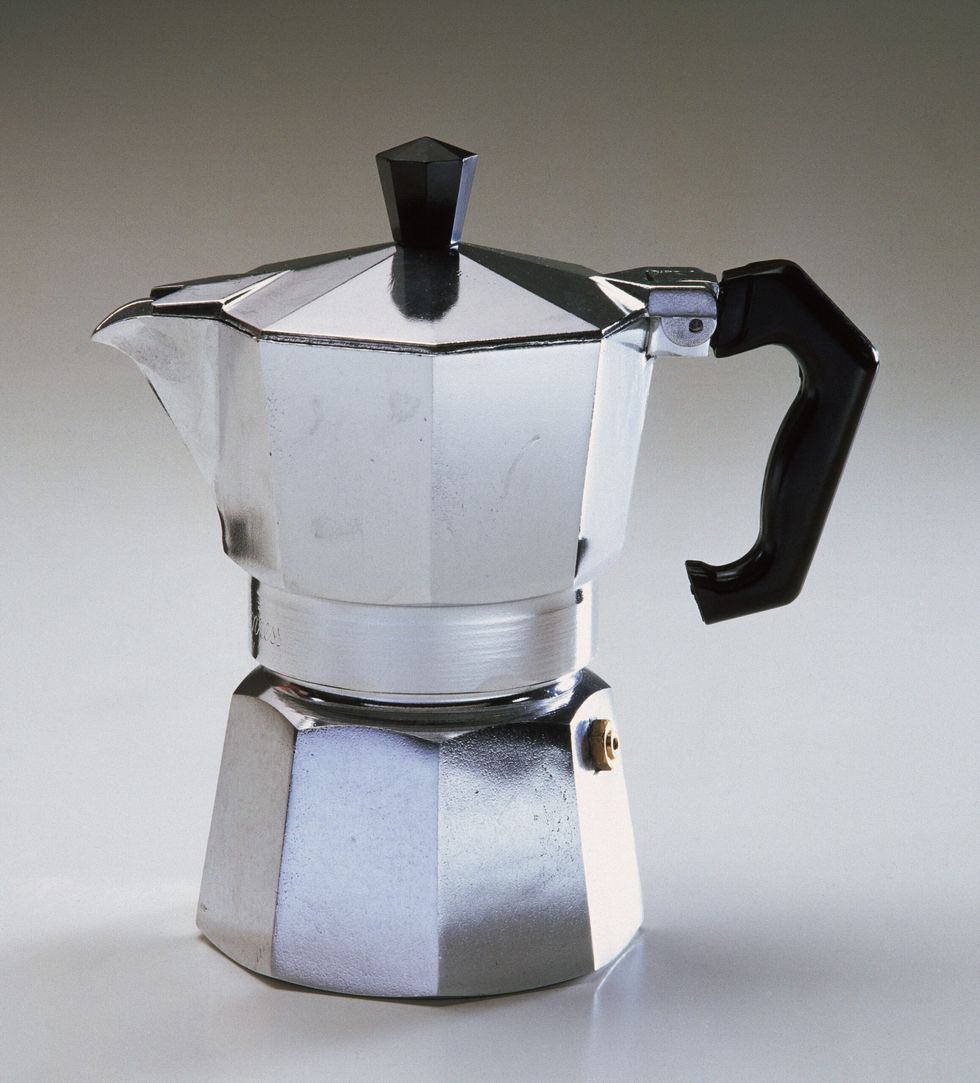 The coffee maker is a container made of different materials, which is used for the preparation of coffee. One of the most classic is the so-called "Neapolitan" made up of two cylindrical containers with handles: in one of these there is the filter that contains the coffee powder, while the water is poured into the other. The two parts overlap and the one containing the liquid is placed on the fire. When the water boils, the container is lifted from the heat and turned upside down: the liquid, filtering through the powder, turns into coffee.

The most widespread coffee maker today, apart from the various types of espresso machines, is the so-called "moka" (it seems that its name derives from Moka , a city in Yemen where centuries ago a monk discovered the seeds of coffee in a plant that grew spontaneous next to his monastery). The mocha works with an inverse system to that of the Neapolitan: the boiling water in the base container is pushed towards the top and, in its path, passes through the coffee powder contained in the funnel-filter that is at the center of the two parts of the moka pot. And, therefore, it turns into coffee. Finally, there is the so-called «American style» coffee maker , consisting of a glass cone with a hole that opens into a heat-resistant glass jug-container. The coffee, coarsely ground, is placed in a filter paper funnel inserted in the cone and boiling water is poured onto it and falls into the carafe.