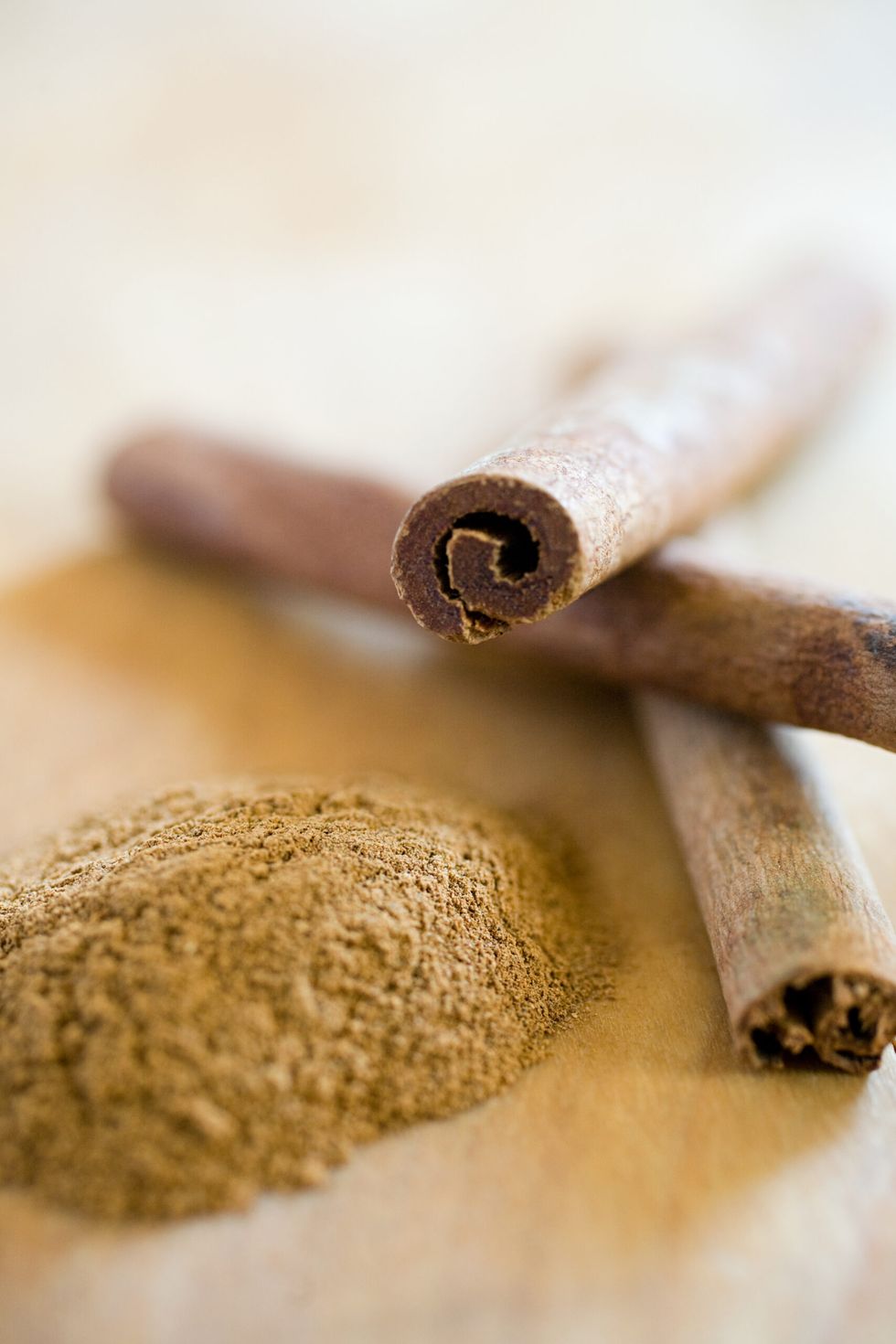 Cinnamon originates from the island of Ceylon, it is one of the oldest and most widespread spices. It is obtained from the bark of a plant (belonging to the "Cinnamomo" genus) reduced into very thin sheets which are then rolled up and inserted one inside the other so as to form sticks about 15 cm long. There are two types of cinnamon: the "real" one. or of «Ceylon» , extremely crumbly and with a delicate aroma, and the «Chinese» one , not very crumbly and with a more intense but less valuable aroma.

Furthermore, the "real" cinnamon is of a uniform hazelnut color, while the Chinese one fades from brown to reddish. It seems that cinnamon was already known in 3000 BC; in the Middle Ages it was one of the most popular spices together with pepper. Widely used in pastry, it is also used to flavor savory dishes , such as stews and juggs, and in the preparation of mulled wine. Cinnamon, as well as in sticks, is also available in powder form.