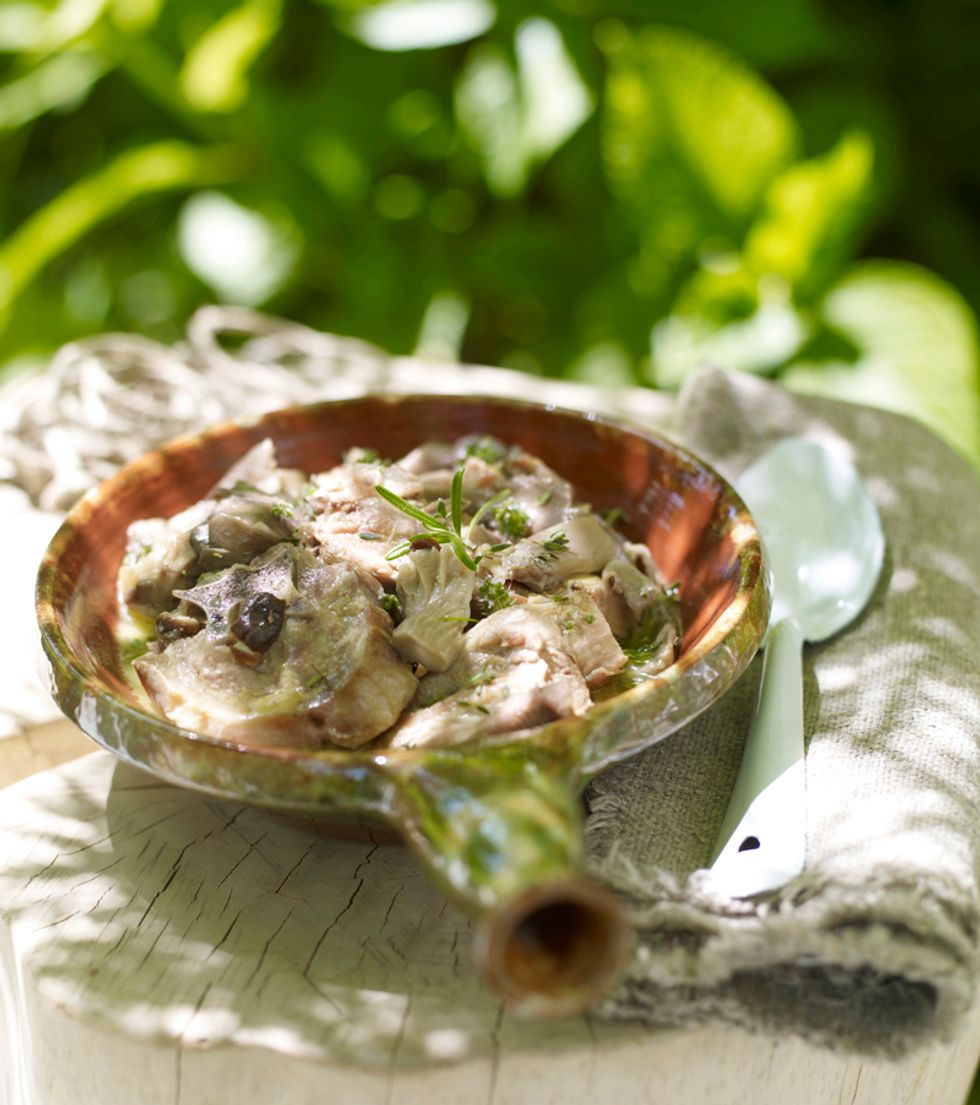 Castrated is a term referring, in gastronomy, to the castrated male sheep. With this operation, the animal is led to assimilate food more with a consequent early development, especially of the rear parts. Mutton meat is widespread in Anglo-Saxon countries and in France.

In Italy, it was a popular pratice, especially in the southern regions;, but today it has fallen into disuse. Castrated animal meat, which is purplish red in color, is generally imported from New Zealand, Australia and Ireland and it is usually very tender and tasty. It is suitable for grilling, roasting and stewing.