Chicken if it is not well cooked 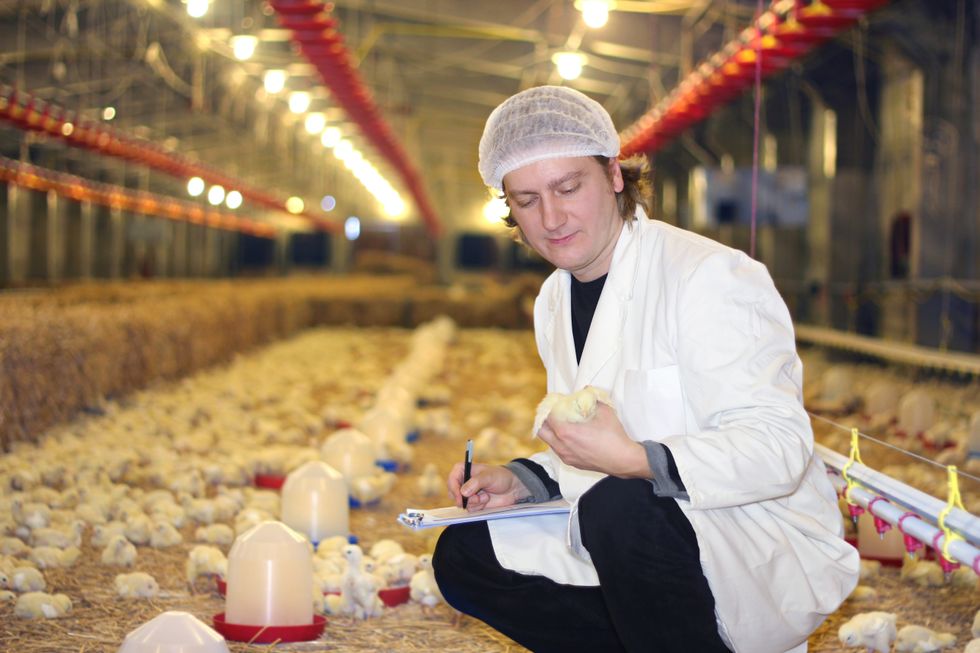 An analysis by Altroconsumo found super-bacteria in many chicken meats sold in markets and stores. But a few tricks are enough to reduce the risk for those who consume them

Meat white wines have many advantages: they are soft and digestible, tasty and light, quick to cook and versatile in the kitchen, including roasts, breaded or cold in salads or sandwiches. However, beyond these qualities that we all know well, turkey and chicken are very delicate foods on the hygienic front.

The greatest risk is linked to bacteria, which can be present on meat, and which can multiply and diversify if the animals are slaughtered and processed in environments where hygiene is not perfect. In these cases it is easy for microorganisms that normally live in the intestines of animals (such as Salmonella, Campylobacter and Escherichia coli) to find themselves on the meat we buy.

A second problem is added to this first problem: if too many antibiotics have been used in farms (or have been used improperly) these bacteria develop resistance to these drugs and can also transmit it to other bacteria already present in our organism, perhaps more dangerous to our health and against which an antibiotic may no longer be effective. It is the infamous problem of antibiotic resistance, a real health warning and a public health problem all over the world.

Is there really to worry about?

For some years Altroconsumo has been keeping this problem under control. A few weeks ago, as he has done in the past, he analyzed 40 samples of raw chicken breast bought in butchers, street markets and supermarkets in Rome and Milan. The results are clear: 63% of the samples analyzed showed positive bacteria, in particular Escherichia coli, a pathogenic bacterium commonly found in the intestines of many warm-blooded animals. It is not dangerous to health, at most it can cause diarrhea and abdominal cramps. However, there are varieties of these bacteria with specific antibiotic resistance mechanisms. It is these that, once they arrive in the human intestine, can transfer this "super power" to other more risky bacteria.

A few simple precautions can reduce exposure to bacteria and avert the possibility of an infection with E. coli or other microorganisms.

The first, the most obvious and elementary (but not for this reason the most applied) consists in washing your hands well before preparing food, before sitting at the table and after cooking. It is equally important to clean the work surfaces with water and suitable detergents before handling food, especially if animals also live in the house. Before starting to cook, prepare the necessary utensils (such as knives and cutting boards) and use them only for raw meat. Then put them to wash immediately. Ditto for cutlery and crockery. Never put the cooked meat in the same dish in which it was placed raw.

Chicken? It should be cooked well

The most important thing in the case of white meats (such as chicken and turkey) is to always cook them and do it well, so that the heat can penetrate into the meat and destroy its bacterial load. In fact, Escherichia coli is killed by temperatures above 80 ° and also any toxins produced are also destroyed by the heat, making cooked food perfectly healthy.

The microwave oven, on the other hand, is not a reliable cooking method, since the heating of the meat is not homogeneous, especially for thick cuts the risk is that the inside is not heated sufficiently.

Watch out for cross contamination

After cooking, the chicken should be eaten as quickly as possible, to prevent subsequent bacterial contamination from developing. If any leftovers remain, they should be transferred to clean, airtight containers. Equally important is to avoid that the cooked chicken remains at room temperature for a long time. Poultry meat should be placed in the refrigerator as soon as possible, obviously in closed containers. Also pay attention to where cooked poultry meats are put in the fridge: they must be kept separate and away from raw foods, such as fruit and vegetables.