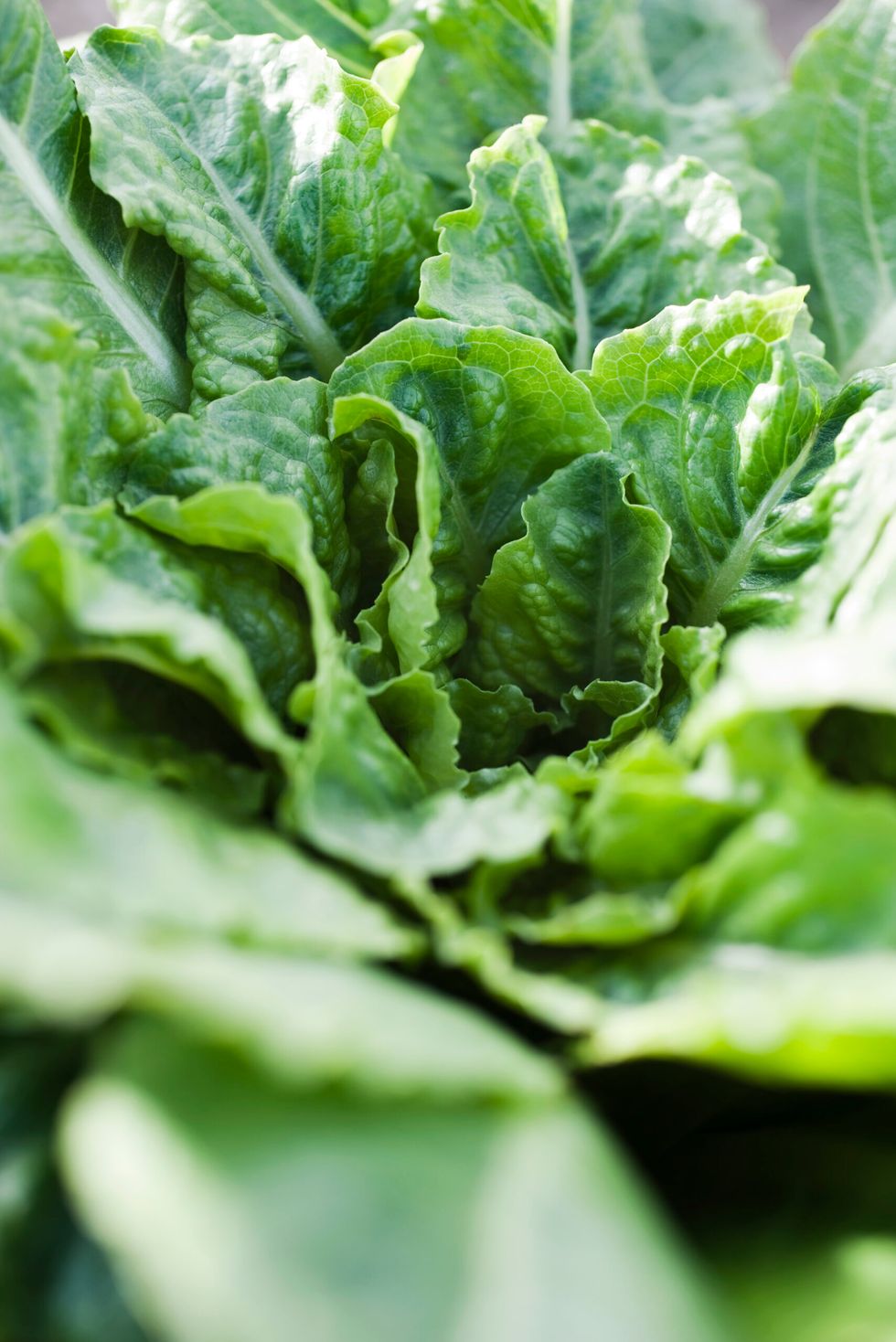 Chicory is a herbaceous plant which existes in several varieties: red-leaved, also called radicchio di Treviso or di Chioggia, catalonia and Sugar Loaf, the latter is formed by large long leaves of a light green on the outside and almost white on the inside. There is also a variety consisting of small elongated, almost ovoid tufts known as Brussels or Witloof chicory, more commonly called Belgian salad.

Among the clusters of chicory, we also find small bunches of leaves arranged in a rosette and held by a radicina, such as green and red ceriolo. The most common cut variety is also known as chicorino.

Depending on the variety, chicory can be eaten raw or cooked, boiled or sautéed in a pan.