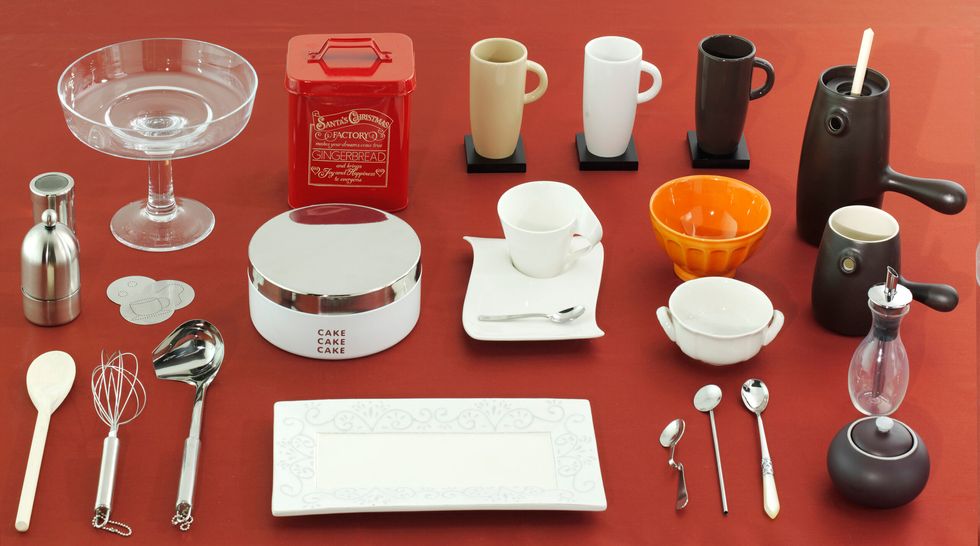 Chocolate maker is a container in which, towards the 17th century, chocolate began to be prepared and served. Until then, unlike tea and coffee, this drink was not served in a typical container. However, an "amphora jug" was used, until the chocolate maker was invented.

Similar in shape to the coffee pot, it differed from this only in one small detail: in the lid, quite thick and almost conical in shape, there was a second sliding lid that concealed a small hole. In this step a rod (a kind of whisk) was inserted with which the chocolate was mixed to prevent it from becoming too thick and, above all, to form a light foam.