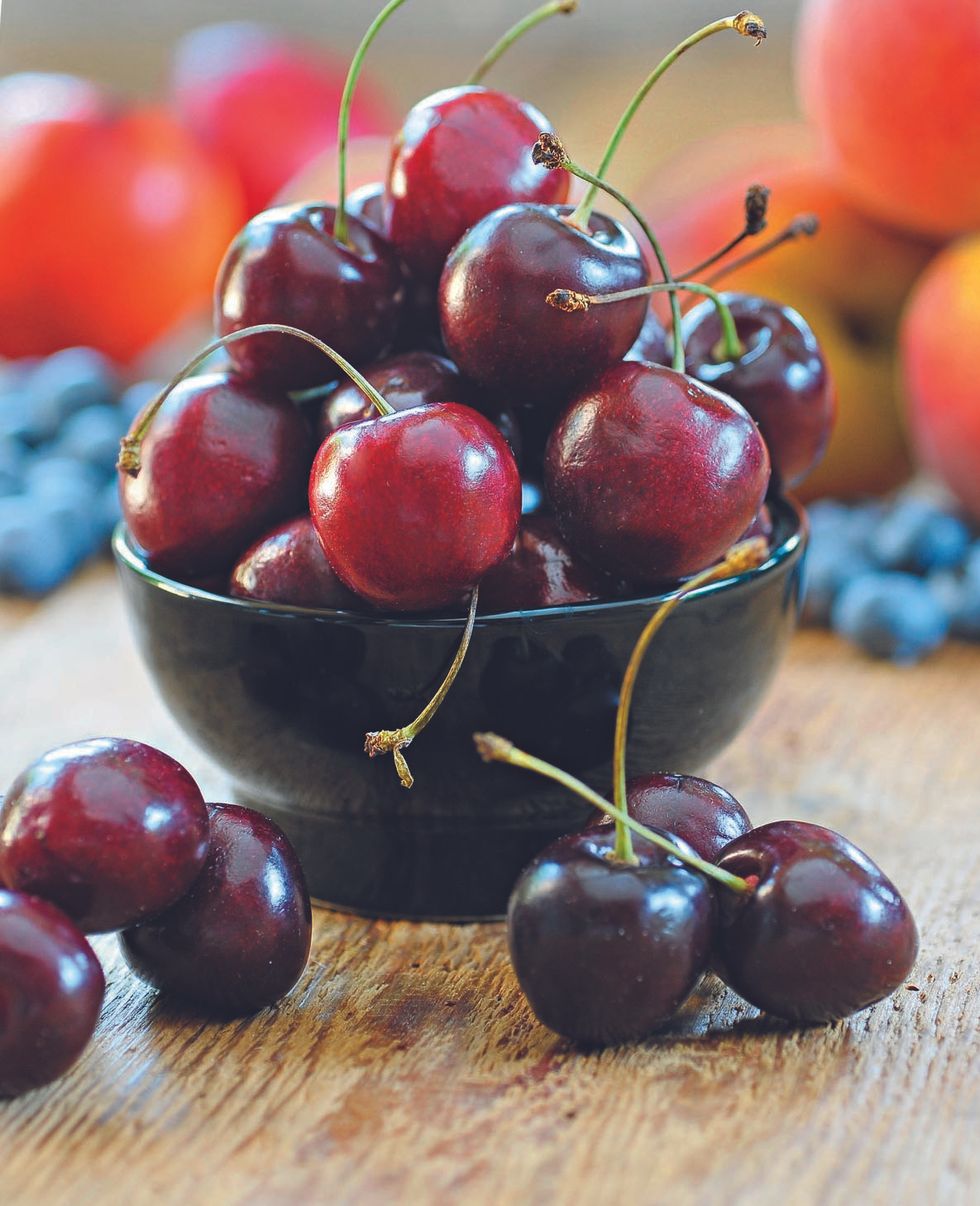 In the first ten days of June the railway cherries ripen, the most common table variety on the market. Large and with an intense red skin, the cherries are characterized by a long and well attached stalk. The pulp , firm and juicy, is pink in color, a characteristic that distinguishes it from the durone di Vignola (which matures in the same period), which is also large and deep red, but which instead has a dark pulp.

The territory of choice for railway cherries is Puglia, the first cherry-growing region in Italy, with a production of 500,000 quintals per year on an area of approximately 17,000 hectares. The cultivation of cherries is concentrated in the province of Bari.

It is therefore not surprising that in the small towns of the area the railways are celebrated every year with dedicated festivals. At the time of purchase, cherries must be chosen at the right point of ripeness because, unlike other fruits, they do not ripen after harvest.