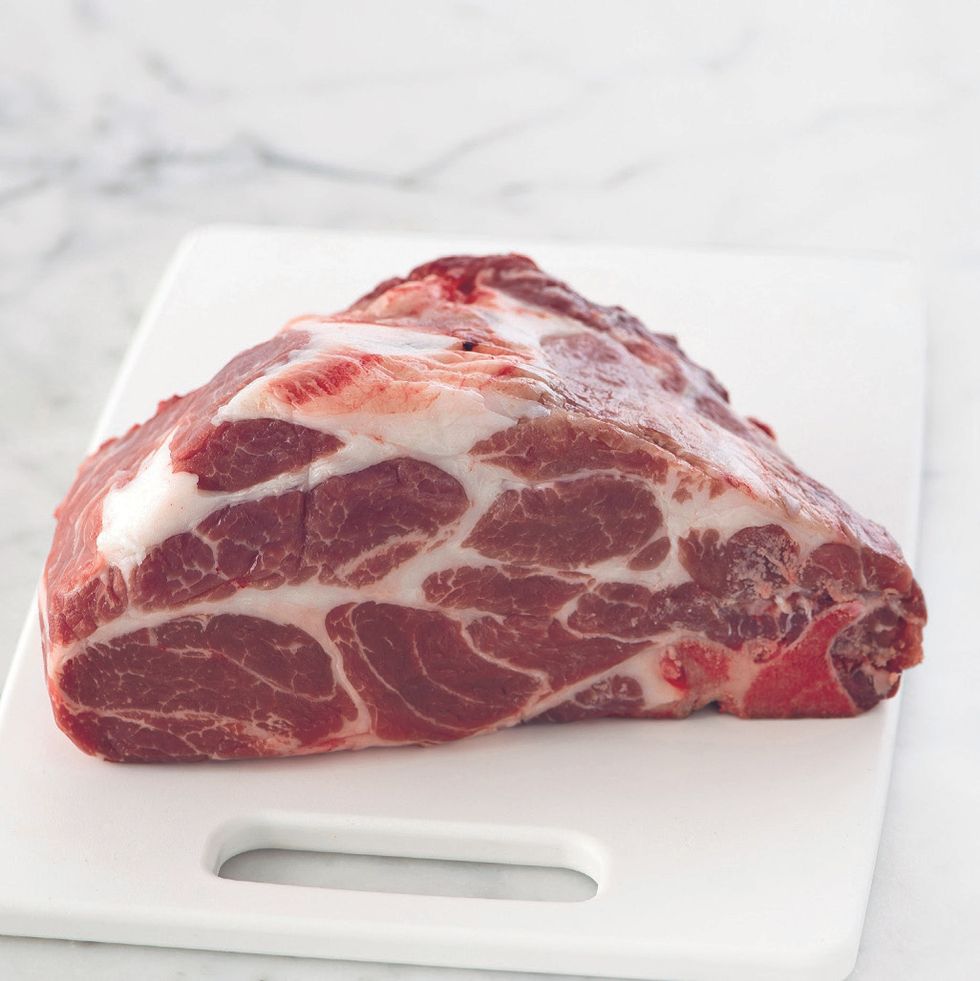 The pork cup is a part of the pig 's neck , which lends itself to dual use. Boned and cured, it becomes a cured meat, called coppa in Northern Italy and capocollo in the Center-South. Fresh, pork coppa is also an excellent cut in the kitchen, especially for grilling because it has many veins of fat.

In particular for high cut steaks and skewers, to be marinated to make them softer and tastier. The coppa can also be prepared in the oven , by cooking it for an hour to an hour and a half at no more than 180 °, for a tasty roast as an alternative to the pork loin .; or it is used for stew. On the other hand, the final part of the cut, near the head, is more suitable for making meat sauce.

In Tuscany the pork coppa , called scamerita , is the ingredient of a very tasty specialty: the liver. It is a kind of "sandwich" prepared with 2 slices of cup (instead of bread) and 1 of liver and herbs, which is cooked in boiling lard. The pork found in Italy can be local (the most valuable breeds are the Cinta Senese Dop and the gray pig) and imported. The origin can be checked on the label.