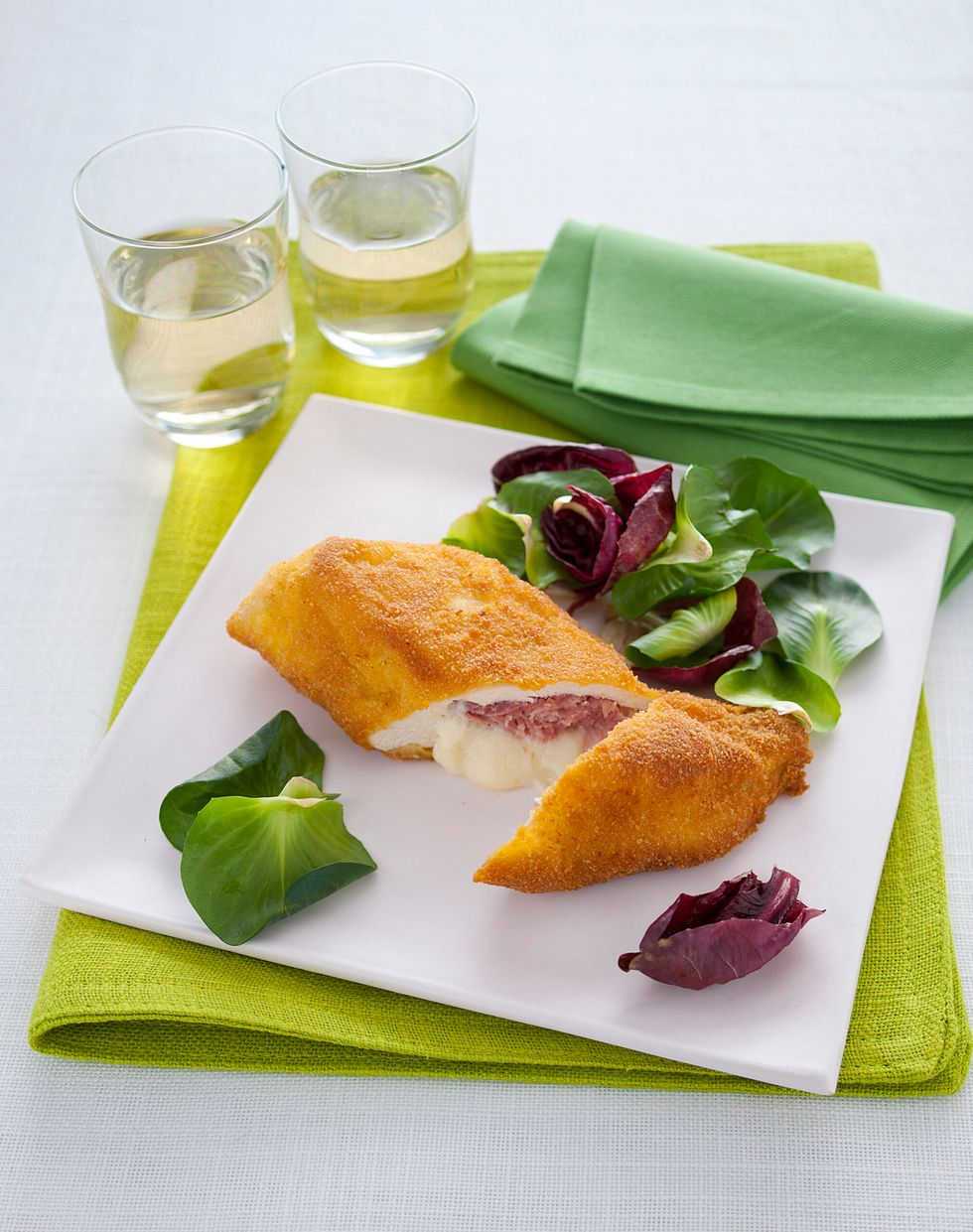 Cordon bleu is a French word that, literally translated, means cord - or ribbon - blue. It is considered a gastronomic "honor", to be attributed to particularly valid characters in this field. Originally the blue ribbon was the badge of the knights of the Holy Spirit, an order created by Henry III in 1578, but was later adopted for honors and awards. It seems that a playful analogy has been established between the blue ribbon and the one, always blue, of the apron straps of the most expert cooks. Thus was born the custom of defining "cordon bleu" characters who excel in the gastronomic field.