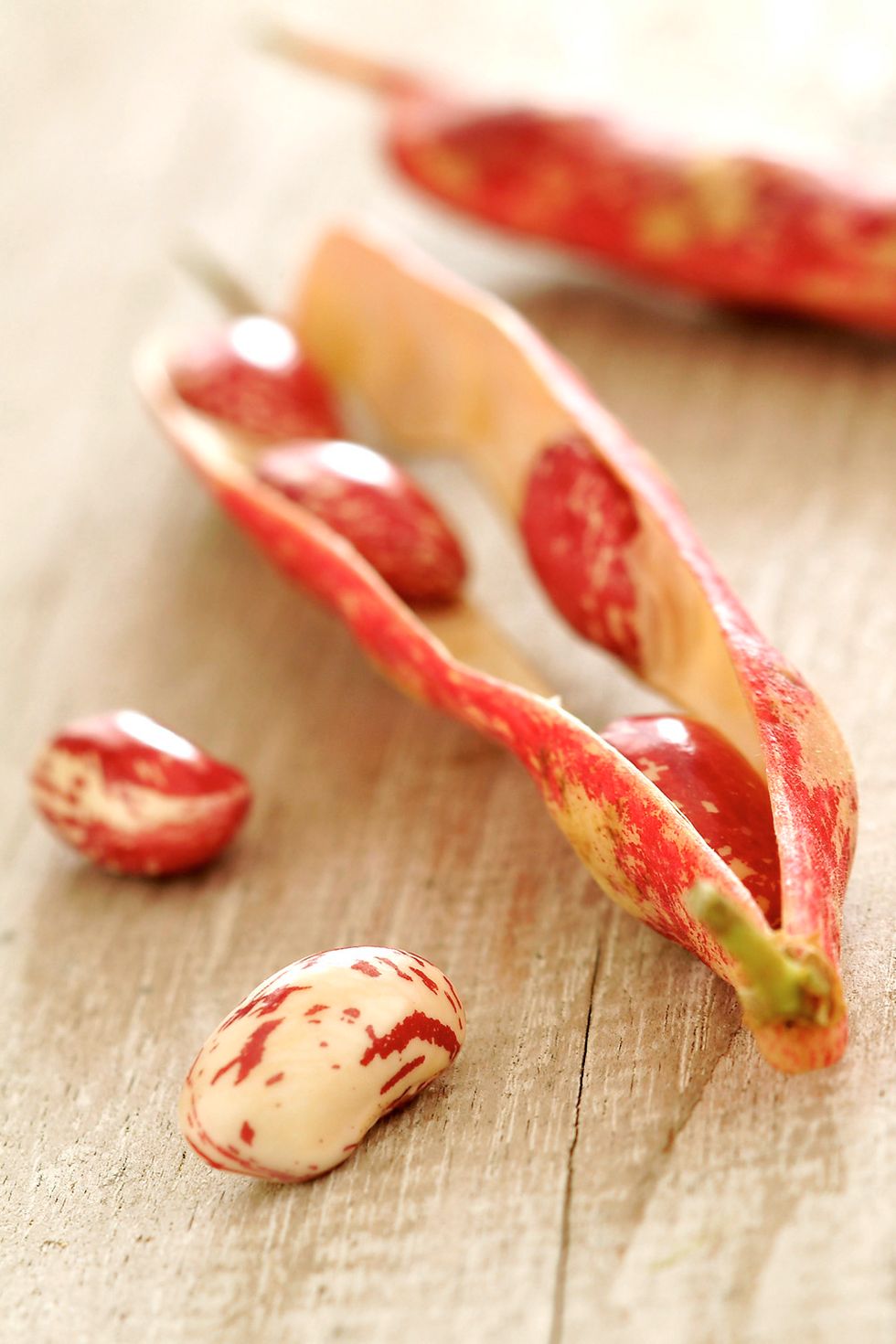 The cranberry bean is a variety of bean with a yellowish pod streaked with red and a seed that can be mottled like the pod or light brown in color. Each pod generally contains 4 to 6 seeds (you can also buy dried). In Italy is known as the "Borlotto" bean.

Among the different varieties we remember the «Borlotto di Vigevano», of medium size and flesh color streaked with red, both in the pod and in the seed (it takes its name from the area where it is mostly grown); the «Borlotto milanese», spheroidal and livid pink with reddish stripes, and the «Borlotto nano», smaller and rounder in shape.