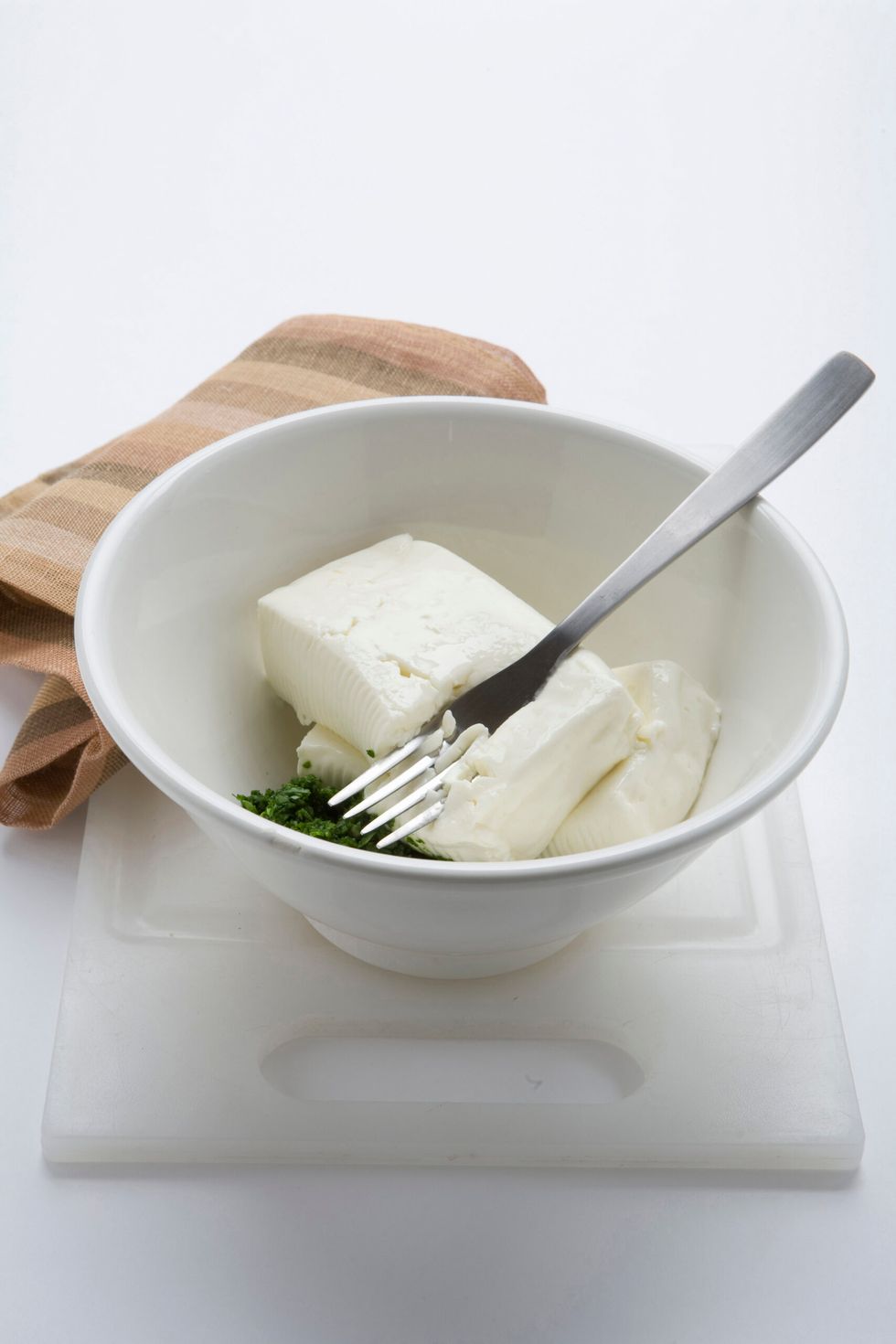 Crescenza is a cheese typical of Lombardy, made with cow's milk. Its name derives from the similarity of its shape with that of a Milanese focaccia called «carsenza». On the other hand, according to another version, the cheese's name derives from the fact that, since it is left to mature in a warm place, it swells and grows until it breaks like a leavened dough.

Originally, the crescenza was prepared only in the winter season, but today it is found all year round, however the one produced during the summer is less good and creamy. The cheese is prepared in square "loaves" of about 20 cm per side and 5-6 cm high. On the market there are also smaller forms with a weight that varies between 150 and 500 g. Its paste is soft, creamy and has a fresh flavour, but it should not age, otherwise it becomes bitter.