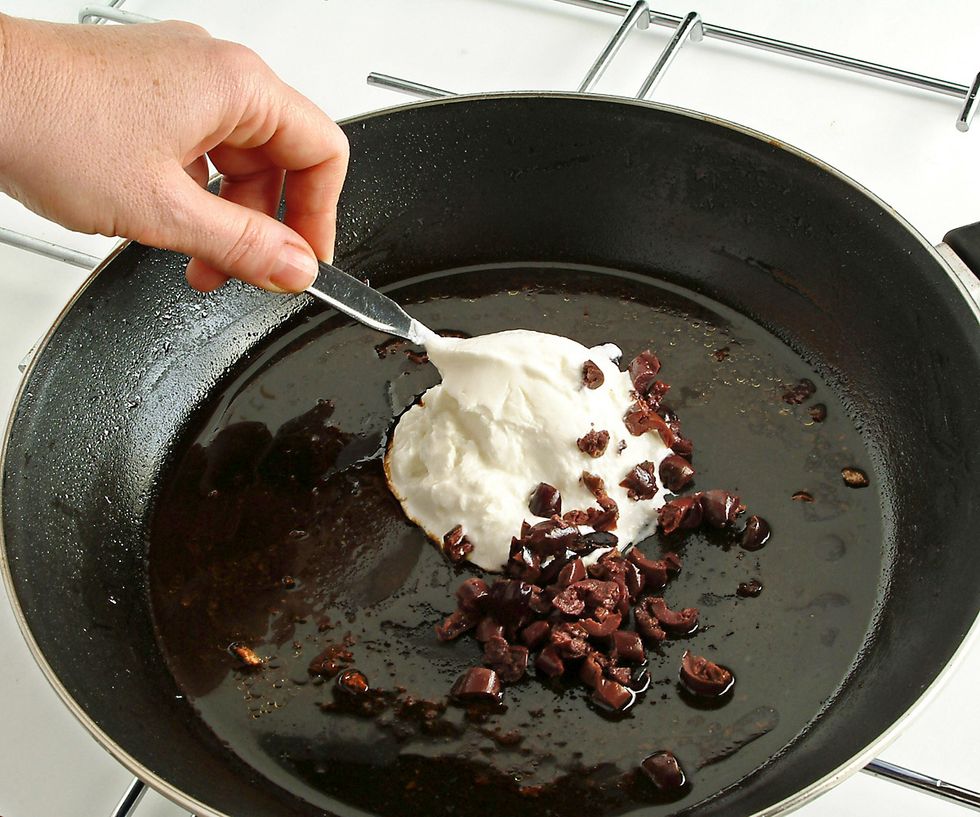 Deglazing is a cooking method of French origin (déglacer) which consists in the addition of water or other liquids, such as broth or wine, to a sauce formed during the cooking of a roast or piece of meat. This in fact tends to caramelize, forming dark encrustations that stick to the pot.

To deglaze a cooking sauce, remove the encrustations with the help of a liquid (generally wine or broth) which will transform them into a dark sauce, then reduced over high heat until it acquires a certain consistency. The sauce is then preferably passed through a colander, to make it even more velvety, and adjusted with salt. Finally, it is poured over the cooked food.