Sweeteners: what is true 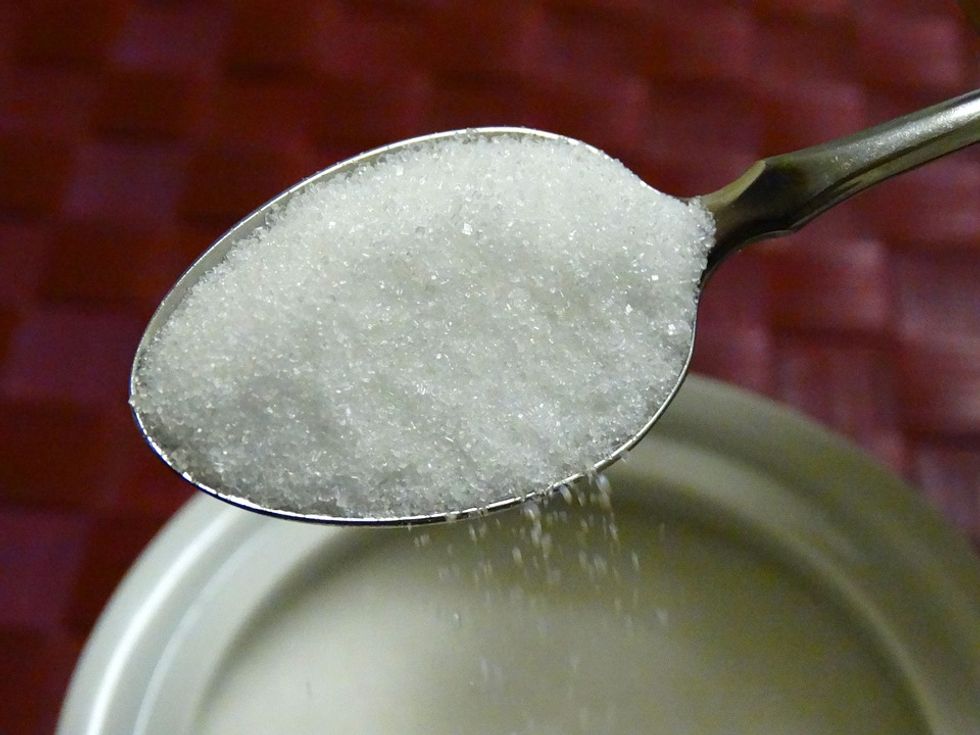 Sweet or salty? And if it is sweet, why not sweetener? But then they do not hurt? What do you need to be aware of? Is it good to give them to children? How many questions on this subject ... and to say that the answers are clear, few and all common sense.

First of all it must be said that we are talking about artificial sweeteners (since for natural ones the problem does not arise), or substances born in the laboratory, characterized by a high sweetening power (from 30 to 500 times that of common sugar), by the absence of caloric value. In addition, there is a maximum daily dose that varies according to sweeteners and which is calculated based on body weight. In particular we are talking about: aspartame, acesulfame, saccharin, cyclamates and sucralose (the most recent). The controversy over their hypothetical harmful role has been dragging on for some time and in a study dating back to about four years ago and published in Nature, sweeteners such as saccharin, sucralose and aspartame were accused of stimulating the body and misusing glucose, favoring hence diabetes. But generally experts reassure public opinion and explain the reasons why the suspicions are unfounded, beyond the studies (usually carried out in extreme situations and especially only on mice).

Pass through the sieve

The first thing to specify in the debate on sweeteners is suggested by Giuseppe Fatati , president of the ADI Foundation and Italian Obesity Network, whom we interviewed to clarify a land often polluted by clichés and who immediately invited us to be concerned: "Sweeteners have a very strict legislation and they are very attentive ". That is to say that any sweetener on the market has been sifted through by the strict EFSA (European Food Safety Authority) , which in recommending the doses has used very high thresholds and criteria that are not sweetened at all. So, limited to common sense, we should be pretty sure that any sweetener you can find on the shelves has been carefully and scrupulously screened by the competent authorities. Add to this consideration the fact that, as Fatati still points out, all these substances have a strong sweetening power and therefore one is led to consume doses well below those recommended.

“In principle and regardless of the contraindications - specifies Giuseppe Fatati - I don't see the reason why a child should take sweeteners and get used to an artificial taste. If there are problems with overweight in the child, it must be taken care of upstream, acting on the lifestyle and physical exercise ". In the adult it is different. Certainly the sweetener is a small added value in a low-calorie diet combined with an active and healthy lifestyle. The sweetener in adulthood, if anything, has a psychological value: "In a low-calorie treatment, the satisfaction that can give the taste of the sweet, primordial receptor and first taste that the child has from an early age is also important: for this reason a sweetener that allows not to give up on this form of satisfaction can help to face the sacrifices that a dietary regime imposes ".

Important for the elderly

In old age, often not courted by producers for fear of associating the product with an idea of physical decadence, the sweetener instead plays an important role and in the elderly, often less sensitive to tastes, it can solve some situations or at least help them. According to Giuseppe Fatati, in fact, we should focus more on this target of consumers: "Think of diabetes patients and all those who have to limit themselves for various reasons in taking sugar in old age and who would have many advantages from sweeteners".

The response to the controversy by the confectionery industry

Naturally, producers have been working for years to develop increasingly innovative and safe products. The taste has gradually improved and above all the general sensitivity towards intolerances and allergies has increased. The latest born in Eridania , leader of sweetening in Italy since 1899, whose sweetener is called Zero, is a testament to this. It is a table sweetener based on sodium cyclamate, sodium saccharinate and sucralose, free of aspartame and also suitable for those who are intolerant to gluten or lactose. In short, those of the latest generation are considered the most harmless. But even in this case it is better not to offer them to children and the reasons are simply common sense, without disturbing studies and international experts.