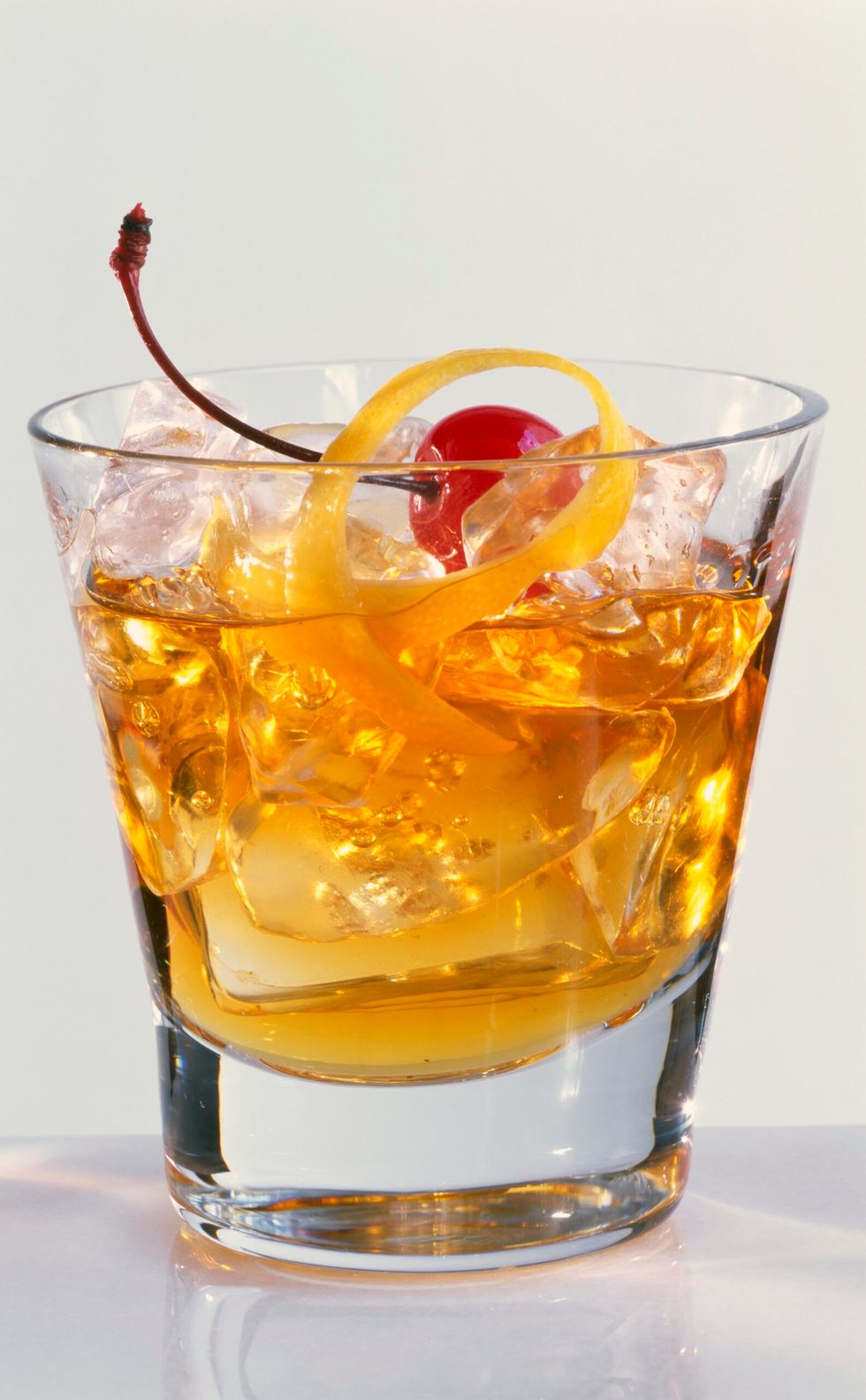 Drambuie is a Scottish liqueur made from whiskey, honey and aromatic herbs. The name derives from the Celtic «an dram buidhoach» which means «liqueur that satisfies». Since 1746 its formula has been owned by the McKinnon family, to which Charles Edoardo Stuart had given it, for helping him escape from Scotland after the defeat suffered by the troops commanded by the Duke of Cumberland. The secret of this formula has never been revealed.