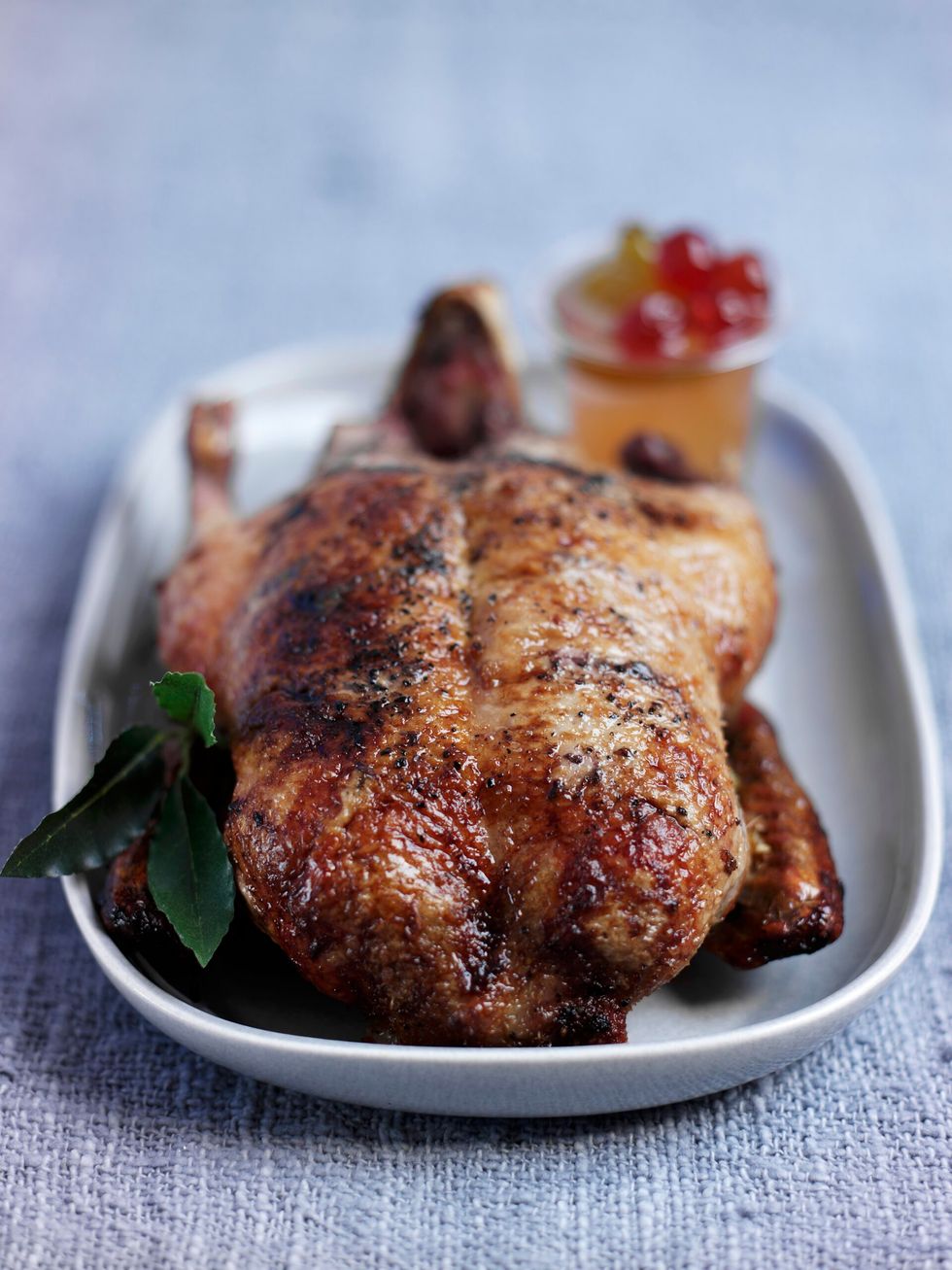 Also duckling. The duck is a bird of the Anatidae family, to which domestic, "courtyard" and farm breeds belong. Among the "courtyard" ducks the best known are: the "German Pekin" reared mainly in Belgium; the "Muscovy duck"; the domestic duck; the mallard. From a cross between the Muscovy duck and the domestic duck, «Mulard» was obtained, an exceptional hybrid with excellent meat, particularly suitable for haute cuisine preparations.

Another famous duck is that of Rouen (France), also known as "Rhone duck".

The most common, however, is farmed duck (Muscovy or domestic). The wild (mallard) is available in autumn-winter. The domestic duck is somewhat larger than the wild duck. The female duck weighs between 3 and 5 pounds, the male duck can reach up to 8 pounds. If the animal is young, it is excellent roasted and on the spit. If it is a bird a little later in age, it is best to cook it stewed or braised.

The most popular duck cuts are the breast and the drumstick, while the whole one is mostly reserved for parties and cooked roast, in a pan or on a spit. Duck has red meat , very fatty (especially the skin), to be left to dry a little and, if roasted, to be left pink.

Among the wild ducks , the most prized is the mallard. Its meat is a little firmer than that of the domestic duck and only young specimens can be roasted. Since duck is considered red meat , it should be cooked rare or it will become hard and dry. The duck goes very well with fruits such as citrus, pomegranate, apples, peaches. To lighten it, after 15 minutes of cooking you can drain the container, eliminating part of the fat.