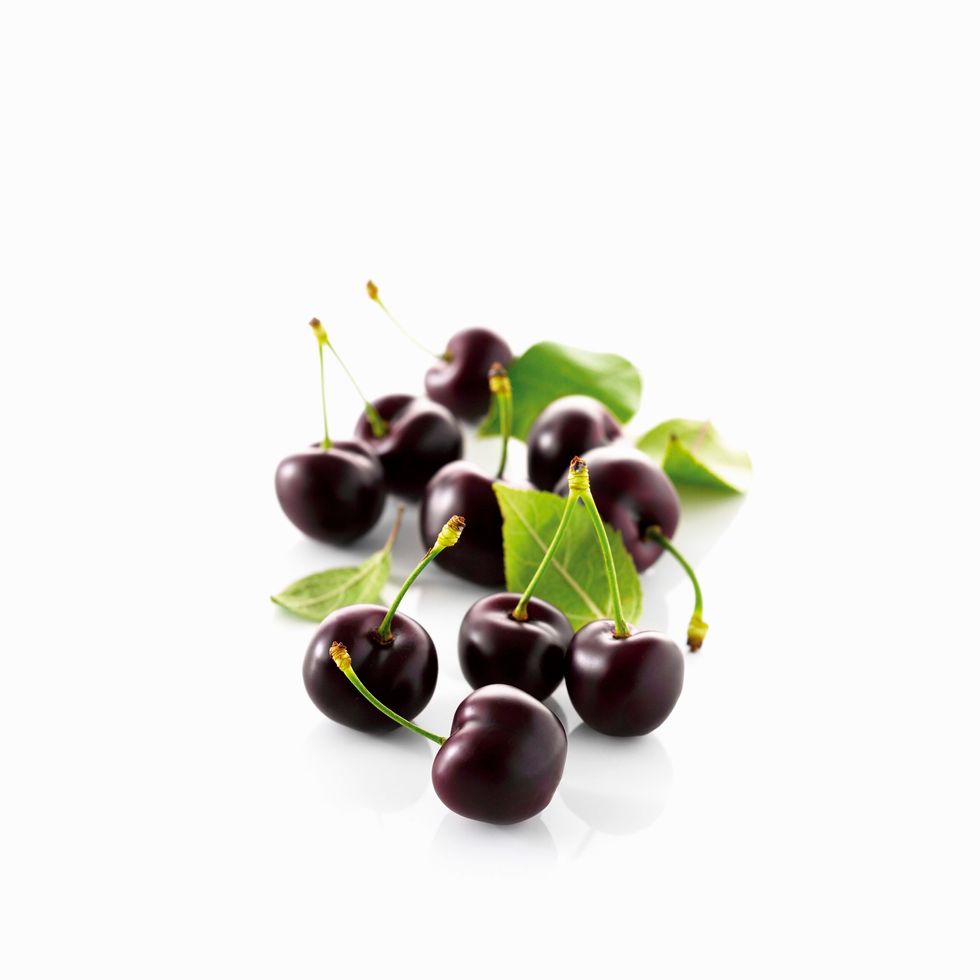 In the month of June the corns ripen, among the most famous varieties of table cherries . Large and with a dark red, almost black skin, corns are characterized by an equally dark, firm and particularly crunchy pulp. Their territory of choice is Emilia Romagna, the third cherry growing region in Italy (after Puglia and Campania), with a dedicated area of about 2 thousand hectares.

Production is concentrated in the provinces of Modena and Bologna, the area of choice for the Vignola Cherry, PGI since 2012; here, among the many varieties, various indigenous durone cultivars are grown which ripen from the beginning of June (Nero I, early) until the end of the same month (Nero II, late). Calluses, like all cherries , ripen only on the plant and are therefore harvested when they are almost completely ripe, by hand and provided with a peduncle.