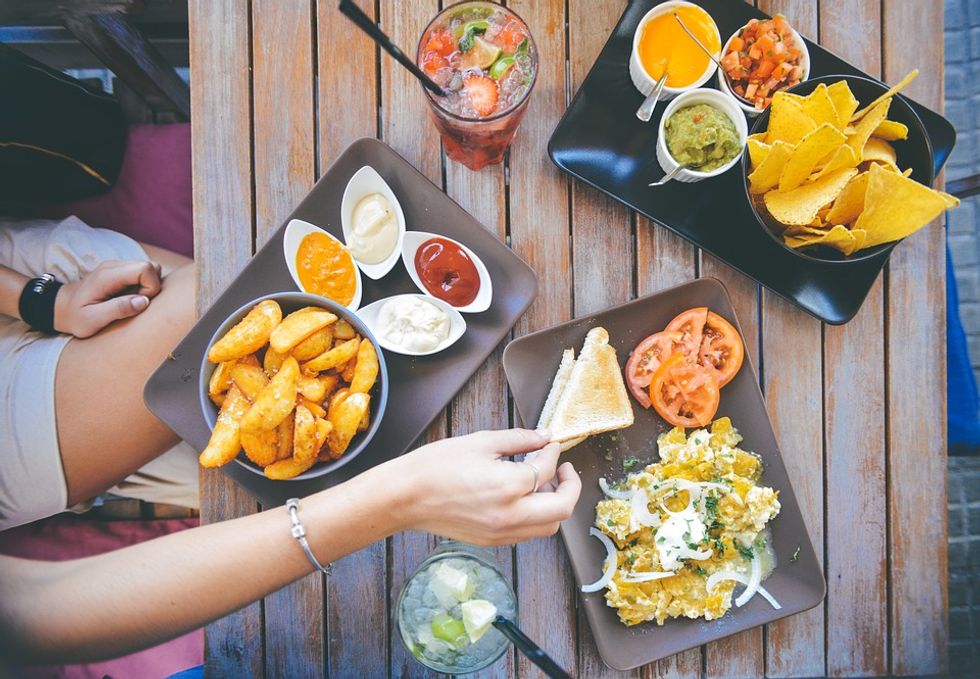 It has always been said that slow chewing aids digestion and metabolism. It should be added that eating calmly also helps the psyche. And last but not least, a Japanese study claims that it makes you lose weight.

Eating slowly, chewing our bite with taste and calmly, helps to keep fit. It's scientific and it's not just common sense. A research involving a sample of 60,000 Japanese people has in fact collected all the benefits of slow chewing and among many we also find the reduction of the risk of becoming obese.

The Japanese champion was divided according to the chewing speed into three groups: fast, normal and slow chewers. The researchers then monitored the inter-subgroups over a five-year period, from 2008 to 2013, finding that normal chewers had a 29 percent less chance of being overweight than 42 percent less chance of gaining weight. for the subgroup of slow chewers. Of course there are also foods that lend themselves to being consumed in extended times and others less so (think of bourguignonne or fast food)

The Japanese study integrates the insights of previous research that have told us for years that a meal eaten calmly and slowly prevents isulin resistance (the low sensitivity of cells to insulin action, which can lead to type 2 diabetes mellitus), avoids gastric reflux, enhances taste and improves digestion.

And then there is common sense and the psyche, which cannot be neglected, and which clearly tell us how much delaying each bite at the right time helps to combat the stress of a hectic life and to enjoy our meals more. Not to mention that eating with voracity and haste sometimes dulls the feeling of hunger, while slow food helps to feed oneself better and to feel the feeling of a full stomach at the right times. Finally, it is interesting that in this Japanese research the people monitored were followed for five years and the trend reversal in those who changed the speed of the meal was also noted. Yes, because voracious and hasty eaters have sometimes changed and become slow, demonstrating that bad behavior can be changed.