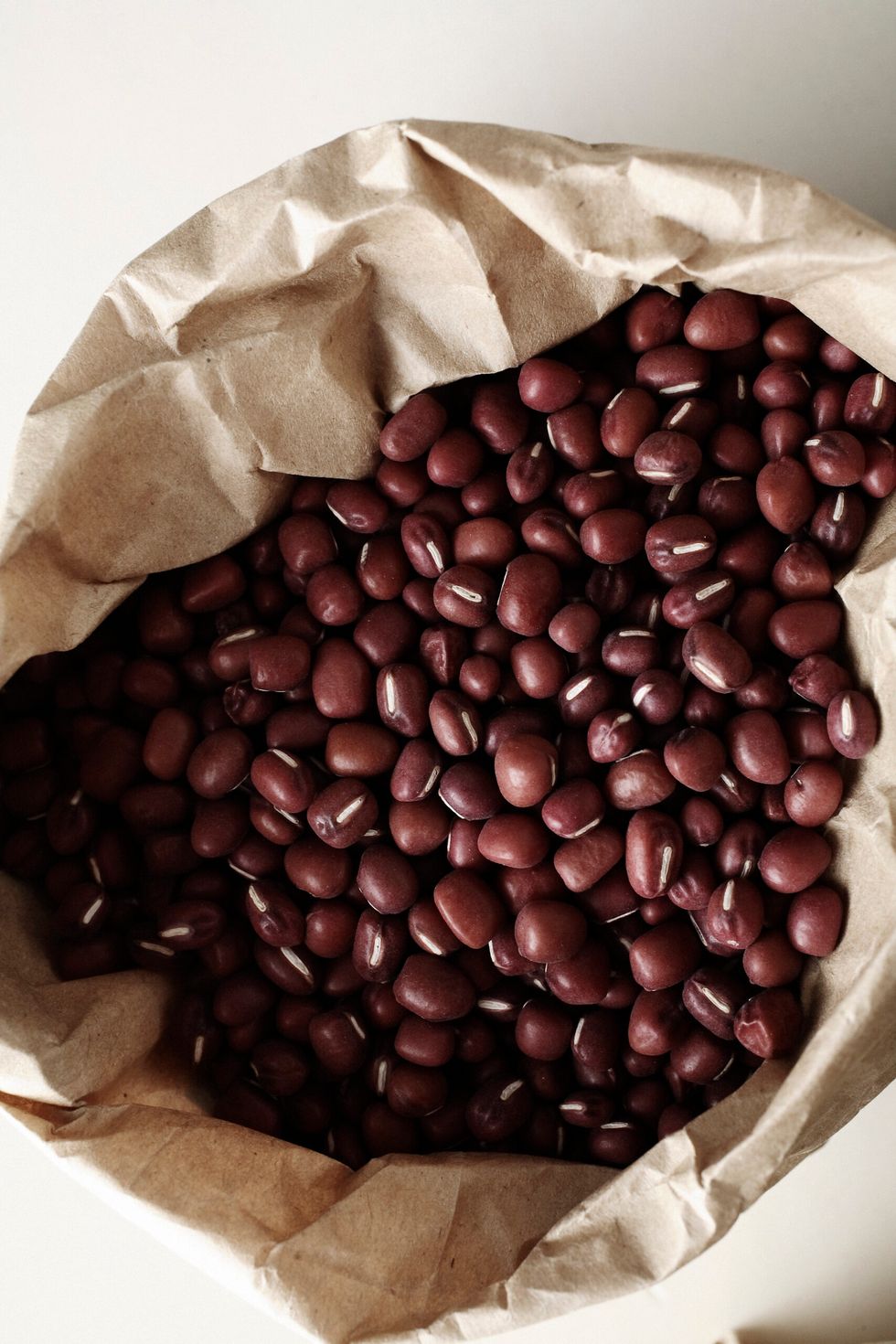 There are many varieties of red , black and some multicolored beans. Almost all of them are used in South American cuisine in many national dishes such as Mexican frijoles negros, Brazilian feijoada or, for moros y cristianos, Cuban, often served in combination with rice.

Before using them they must be soaked and it is not uncommon to notice that the water is tinged with violet or purple tones. Their texture once cooked is meaty and full of flavor.

The black eyed peas , as they are called in the United States, landed in America, together with African slaves and still today represent a symbolic ingredient of African American cuisine. Their slightly smoky flavor goes very well with pork and sausages

grilled. They are commonly served in salads or ground, mashed and fried as cupcakes.