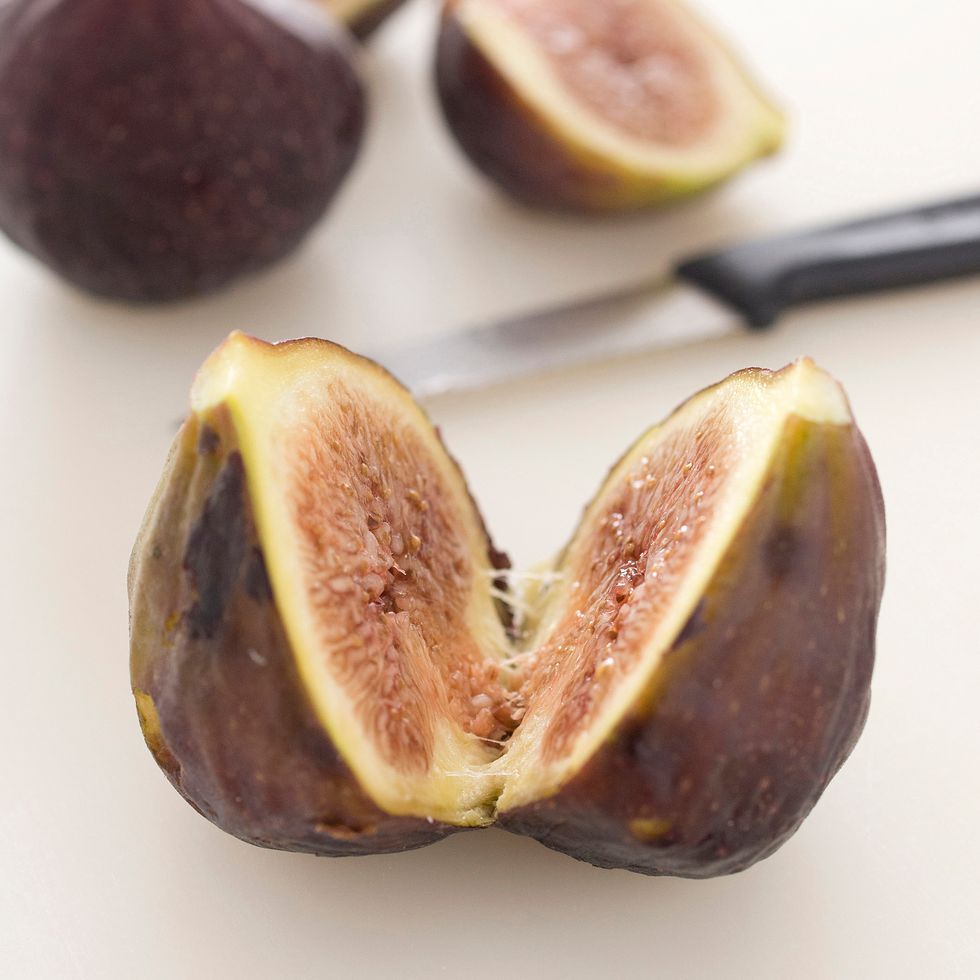 Fig is a typical plant of the Mediterranean areas, its scientific name is Ficus Carica. Depending on the variety, the fig bears fruits several times a year. Those harvested in the summer are called "fioroni", while the ones of August-September are ''real'' or "supplied" figs. Among the many varieties the most valuable are the "Dottato", "Moscadello", "Verdello" and "Genovese, the latter has a rind that fades from purple to green at the top.

Inside the fruit's peel there is a spongy white layer; the edible part itself is made of a very soft reddish pulp with small white seeds. Excellent as table fruits, figs can also be used to make desserts and jams but on the market they can be found even dried.