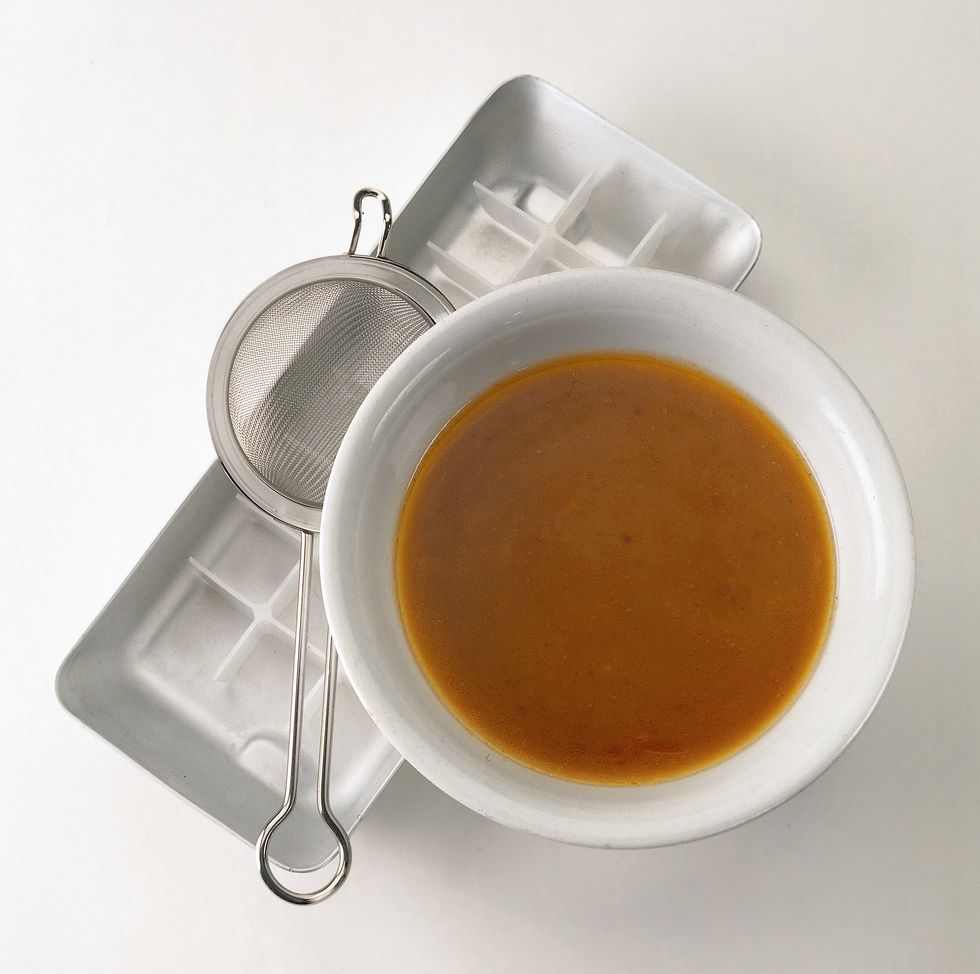 Fund is a term with a double meaning. It can refer to basic sauces that are used in the preparation of numerous sauces or to enrich different condiments. These are essentially four: the brown base, made with red meats, bones, red wine and aromatic vegetables; the white base, made with white meats or poultry, white wine and vegetables; the game fund prepared, as the word itself indicates, with game; and finally the fish stock, made with fish scraps, vegetables and white wine.

The second meaning refers to the type of sauce that forms during the cooking of a food made with the substances emitted by the foods themselves. For example, a roast will produce a slightly greasy base at the end of cooking which must be degreased in order to obtain the most concentrated and tasty part. Or stewed, a stew, a vegetable, cooked with the addition of tomato or wine or broth, they will produce a real sauce (or a base) that will be served with the food itself or separately in a gravy boat.