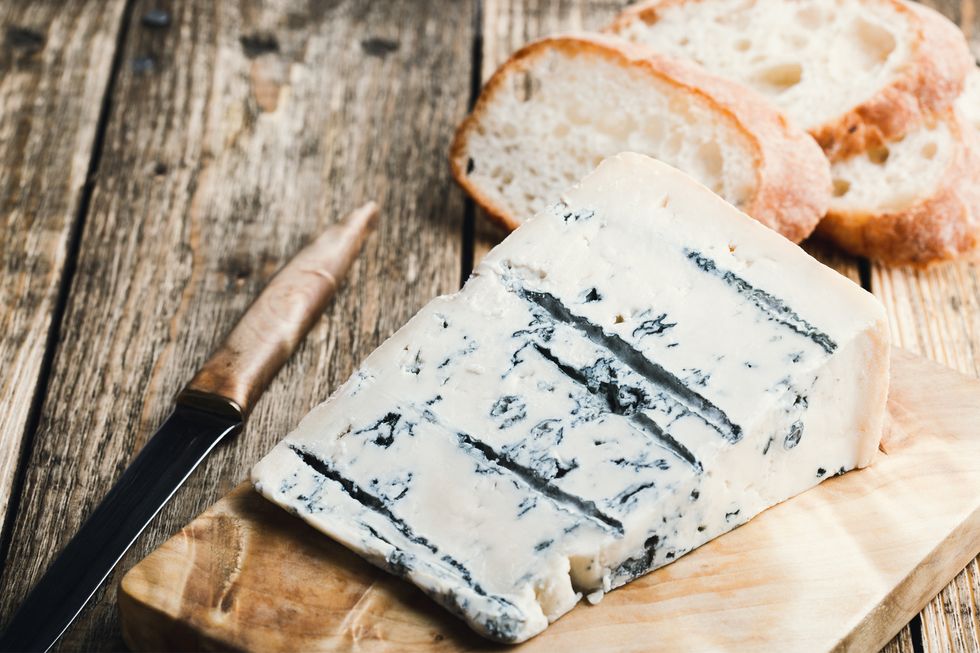 A practical guide to understand nutritional qualities and to dispel commonplaces. At the same time understanding how it can be properly introduced into the diet

Unmistakable taste, unique softness and strong aroma; Gorgonzola is one of those cheeses that are loved or hated (a bit like Fossa cheese) so particular that it cannot go unnoticed.

Its origins are very ancient. Some say, as reported by the Consortium for its protection (given the protected designation of origin), that the gorgonzola was prepared for the first time in the homonymous locality near Milan in the distant 879. Others instead see in Valsassina and its natural caves the his cradle. Currently, as the Consortium indicates, its production areas are mainly Piedmont and Lombardy (Novara, Pavia and the Milanese territory in particular), but the prince of cheeses also reapers flatterers abroad, where it arrives thanks to exports, above all in Germany and France (Made in Italy cheese is always in great demand abroad).

In both versions, from the sweet one to the more seasoned one, it is in fact a source of inspiration for many chefs and gourmet preparations, perfect for enriching first courses or creating delicious appetizers, even if often "condemned" for its "richness" in cheese. fat, the enemy of diets and cholesterol.

But is it really how to paint? Valentina Bolli, dietician, explains “Gorgonzola is not a cheese to be eliminated from the daily diet, it can be safely consumed in a portion of 50 grams once a week. Contrary to popular belief, it is in fact more caloric than fresh cheeses (such as mozzarella, robiola, ricotta) but less caloric than many hard cheeses, such as Parmesan, Cacio Cavallo, Provolone and Hemmentaler. Provides about 324 calories / hectogram. To tell the truth, even those suffering from high cholesterol can consume it, in the right doses and combined with the correct diet. In fact, it does not represent one of the cheeses with the highest cholesterol content (in fact it contains 70 mg per hectogram, compared to the grain that contains 109 and brie with 98) ".

Gorgonzola is rich in vitamins and minerals; it has a significant share of niacin, a vitamin of the b3 group that promotes circulation and plays an important role in the functioning of the nervous system. It also has good amounts of Vitamin A. Among the minerals, calcium and phosphorus stand out. Dr. Bolli continues, “it certainly contains a high percentage of fat, about 27%, but as we know the everyday diet also allows a portion of fat, in the right quantity. A point of attention must be the pairing; yes to the accompaniment with pasta dishes (dry or fresh) no to the small piece of cheese at the end of the meal ".

Contraindications and situations where you need to be careful

The only prohibitions remain in the case of compromised immune defenses, such as following a transplant and during pregnancy (like other blue cheeses such as brie, camembert), due to the presence of molds that can cause listeriosis.