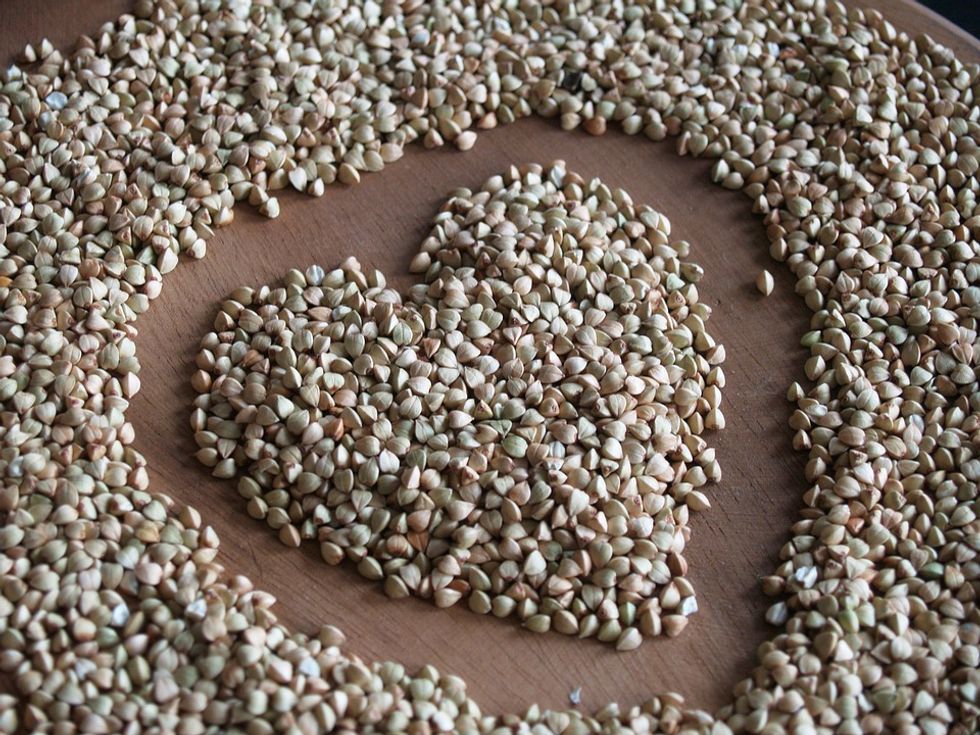 They call it pseudo cereal, because unlike cereals it belongs to the polygonaceae family and is a panacea against many ills, but above all a precious ally for those who have undergone a resection of the pancreas.

All the advantages of buckwheat. Plus one

This so-called pseudo-cereal has in fact the same use as its relatives grains and boasts, notoriously, many nutritional properties. For example, it is a source of mineral salts (such as iron, zinc and selenium), its seeds contain 18% protein and provide essential amino acids (lysine, threonine and tryptophan). It is also a source of antioxidants, such as rutin and tannins.

And thanks to its antioxidant and anti-inflammatory properties, it seems to contribute in a particular way to the quality of life after pancreatic resection. This is supported by a study conducted by the Council for Agricultural Research and Analysis of the Agricultural Economy (Crea), and by the University of Rome Sapienza. Basically, the researchers selected 18 patients, operated on for 3 years of pancreatic resection, not undergoing chemotherapy and with a body mass index below 19. Within the sample group, two subgroups monitored for a long time were then created, first , during and after the analysis. The first group was given a snack of 70 grams of malted buckwheat a day, while the second was given an equivalent, but rice-based snack. In the first group, at the end of the observation period, the patients had improved their nutritional status, increasing the intestinal capacity to absorb food. Furthermore, patients reported a reduction in abdominal pain (very common in this clinical picture) and a consistent decrease in steatorrhea (feces with undigested fat), which are frequent in this type of patient.

The pancreas, this unknown

In Greek πάγκρεας, it means "everything" and "meat" and it is a very important gland attached to the digestive system. Yet it often happens that ordinary people (doctors are obviously excluded!) Do not know how to indicate their tasks.

The main function of this organ consists in the production of pancreatic juice, which serves to digest certain substances in the small intestine including carbohydrates, lipids and proteins, and to produce insulin and glucagon, whose purpose is to regulate the concentration of glucose in the blood. Despite being an indispensable gland for vital functions, it is still possible to live without the pancreas or without a portion of it. But following a pancreatectomy it is clear that lifestyle becomes precious and fundamental. And buckwheat seems to be the most suitable food.

It does not belong to the botanical family of grasses, but to that of polygonaceae and is characterized above all by the high biological value of proteins, superior to that of any other product of plant origin. A few decades ago it was cultivated in the Alpine valleys, in particular in Valtellina and in Alto Adige and in the Apennines. Today this precious crop has almost completely disappeared and Italy imports this food from other producing countries (mainly China, the USA, Tanzania, the Netherlands and Poland).