Green tea: it's good for you. 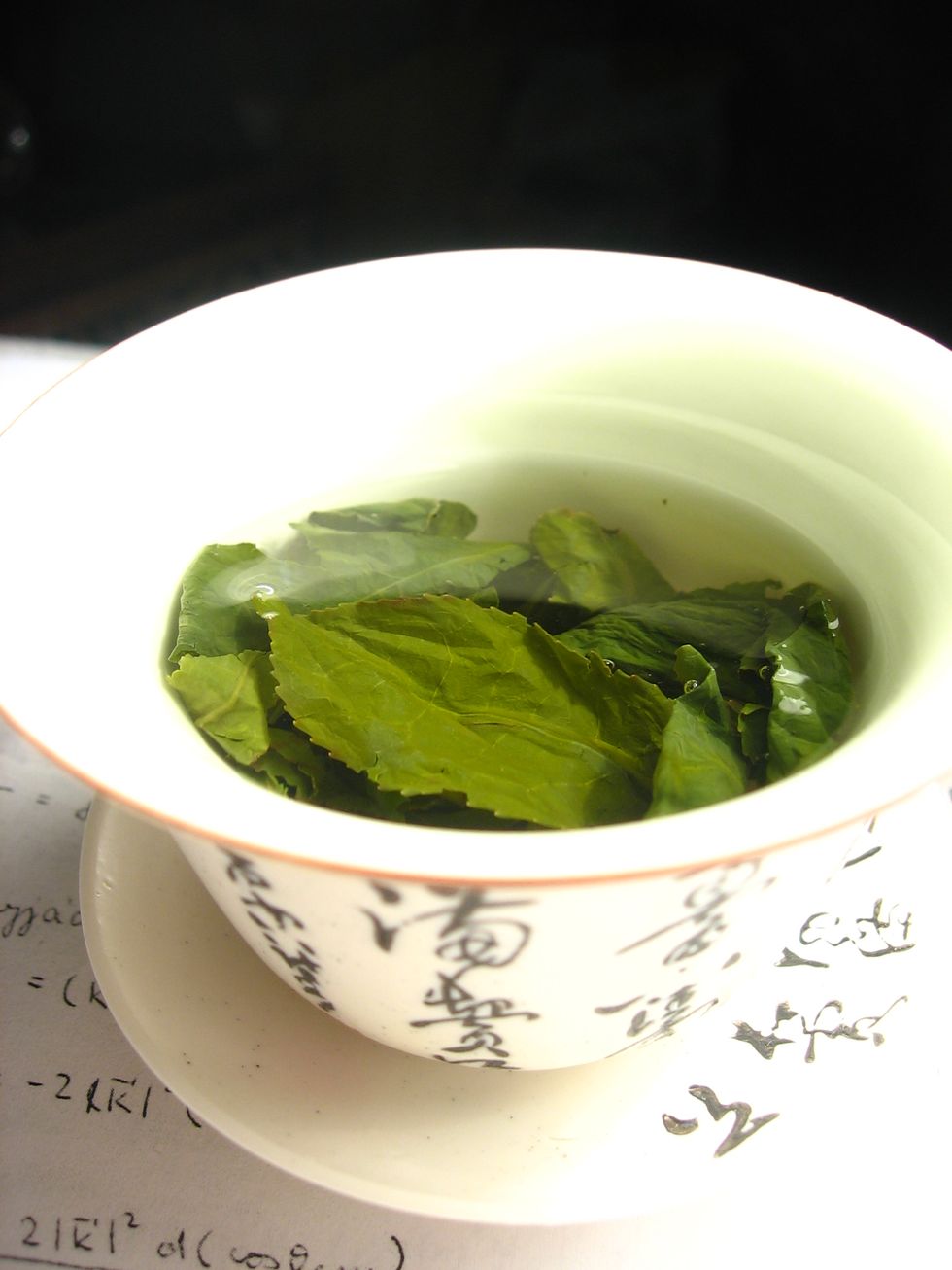 This is how green tea should be consumed, so that the active ingredients of this substance full of benefits really work.

In Japan they have always used it because of its beneficial properties, which over the years have received more and more confirmations from science, which has observed and studied it, coming to the conclusion that it is truly one of the ingredients that extends life. Green tea is a natural concentrate of antioxidants , among which we find above all polyphenols and bioflavonoids: the buds of the leaves and the young leaves of green tea contain the highest percentage of antioxidant principles present spontaneously in nature.

Identikit of green tea
Green tea is composed exclusively of Camellia sinensis leaves which must not undergo any oxidation during processing. Of Chinese origin, it has been consumed for centuries in various Asian regions, from Japan to the Middle East, but lately it is very popular and celebrated in the West as well. Globally it is the second most widespread variety of tea, but over time many varieties have been created, different according to local growing conditions (altitude, climate, soil, sun protection), and to the methods of harvesting and processing. .

Not just antioxidant
The advantages of green tea do not end with its antioxidant properties. It is also a natural antibacterial , as well as protecting against skin cancers and being a great urinary tract antiseptic . In addition, thanks to the catechins, it regulates blood pressure and helps reduce the risk of stroke and also works against obesity , thanks to its satiating power. Finally, some substances contained in green tea can help inhibit the proliferation of cancer cells in the uterine fibroid , it serves to inhibit diabetes and regulate cholesterol levels. In short, an almost miraculous substance that even has the same active ingredients as some drugs. And in fact, news about him and celebrating his virtues are cyclically found in the media. But if you consume it badly, you risk frustrating everything.

Instructions for Use
First of all, for it to have an effect it is good that consumption is constant and distributed throughout the day. Furthermore, putting the tea leaves in boiling water spoils everything, as the active ingredients are dispersed. Basically, the procedure commonly followed, which is to put 2 or 3 teaspoons of leaves in a cup of boiling water, is wrong. To operate correctly you need to put the green tea leaves directly into the colander and pour boiling water over them. In this way the water temperature is around 80 degrees , which guarantees the effectiveness of the active ingredients.

For those who want to take advantage of its hunger-breaking virtues, the ideal is to consume it before meals: green tea leaves have the power to inhibit pancreatic lipases, enzymes secreted by the pancreas and responsible for lipid hydrolysis, and to block the hunger.