Italian cuisine in a healthy version 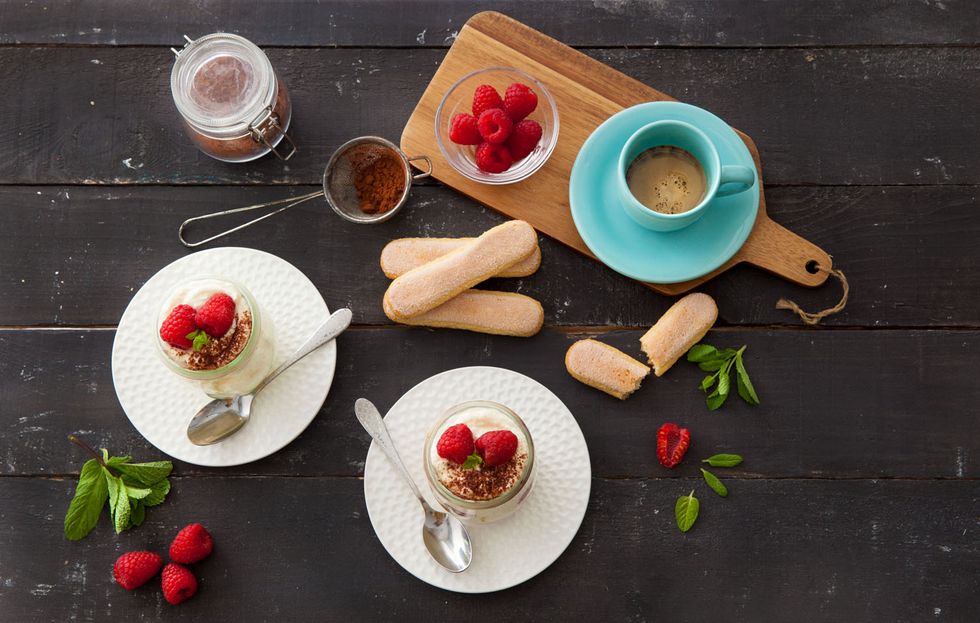 Lighten up everyday recipes without losing taste and pleasure. The nutritionist's tips to bring the throat and waistline together

Italian cuisine is the best in the world: it will be parochial to affirm it, but objectively extraordinary for flavor, variety and pleasure. But is it also the healthiest? Not always. Sometimes, in the daily routine, it can become too rich, too seasoned or too heavy. Nothing serious, mind you: just a little attention (and the right tip) to make it healthier. This is what the nutritionist Chiara Manzi did, who “revisited" 300 of the recipes on “Ricette di Casa Mia", the digital platform of Galbani that has been collecting recipes from Italian families for seven years. Declared goal: to make them become more balanced in the supply of nutrients, making them so perfect that they are included in a 2000 kcal per day diet. No abolition of "risky" ingredients or punitive cuts: the recipes have remained as good and tasty as ever. The way of preparing them has changed: from the choice of ingredients to the preparation methods. So you can easily cut calories, reduce fat, avoid adding salt or sugar. Seeing is believing, following the nutritionist's advice.

What is a nutritionist doing in the kitchen? Provides useful tips for cooking healthier. A few examples? For cooking in the oven, prefer longer times but at lower temperatures: in this way you avoid the formation of harmful substances. Another example: grease the pans only when they are hot: this way the surface tension of the oil decreases giving the impression of having used much more. Protein foods such as egg white "mount" very easily, as well as ricotta. Whip them very well before adding them to your preparations: in this way you will increase the volume by decreasing the caloric density of the dish. Larger portions and lighter dishes!

The “trick" to make pasta healthier is to focus on vegetable sauces and use a light dairy product as a base, such as mozzarella, ricotta or cream cheese, all in a light version. “Let's take a classic of Italian cuisine such as penne with zucchini and ricotta. To lighten this recipe, on 70 grams of pasta, I recommend twice as much zucchini (the ideal is 150 grams) because they make volume and satiate by providing lots of fiber. The important thing is not to peel them, because it is on the peel that the fibers are concentrated - explains Manzi - The other right ingredient is light ricotta, because it has less lipids and calories, but on pasta it makes as much as 'normal', given that the creaminess is not given by fats but by proteins, which remain the same ".

The margherita becomes healthier if you mix 00 flour with a part of wholemeal flour, if you use iodized salt and if you add artichokes to the garnish, which provide beneficial fibers and allow you to halve the calories of the recipe. Another little trick to avoid excess fat? Spread the pizza base on baking paper to avoid greasing the pan and choose the light mozzarella, always good but with half the fat.

The meatloaf recipe certified by Cucina Evolution Academy for Galbani, contains less meat and ham than the traditional recipe and is enriched with precious fibers thanks to the addition of beans and wholemeal bread. To further reduce fat and calories, the advice is to grind the beef after having deprived it of visible fat and to use light mozzarella, as good as the traditional one.

What's more delicious and Italian than a fresh and creamy tiramisu? To prepare it in a "nutritionally correct" way, the advice is to reduce the mascarpone and partially replace it with the whipped egg whites. In practice: 75 grams of mascarpone plus two egg whites and one yolk are enough, whipped separately so that we make more volume. To incorporate more air, obtaining even more volume, the trick is to add, half-whipped, a little syrup made with 50 ml of water and 35 grams of sugar. Result: “You increase the volume by decreasing the caloric density of the tiramisu" explains Manzi. To make the recipe more balanced (and even more delicious) you can add two healthy ingredients: raspberries (150 grams), which provide antioxidants and fiber, and fresh grated ginger (5 grams), which gives that acid note typical of mascarpone. "Deceiving" the palate and not making us realize that there is less. Finally, even the presentation makes the difference: serving the mascarpone in glass cups not only makes it more elegant, but also “doses" the quantities, avoiding overdoing the doses.