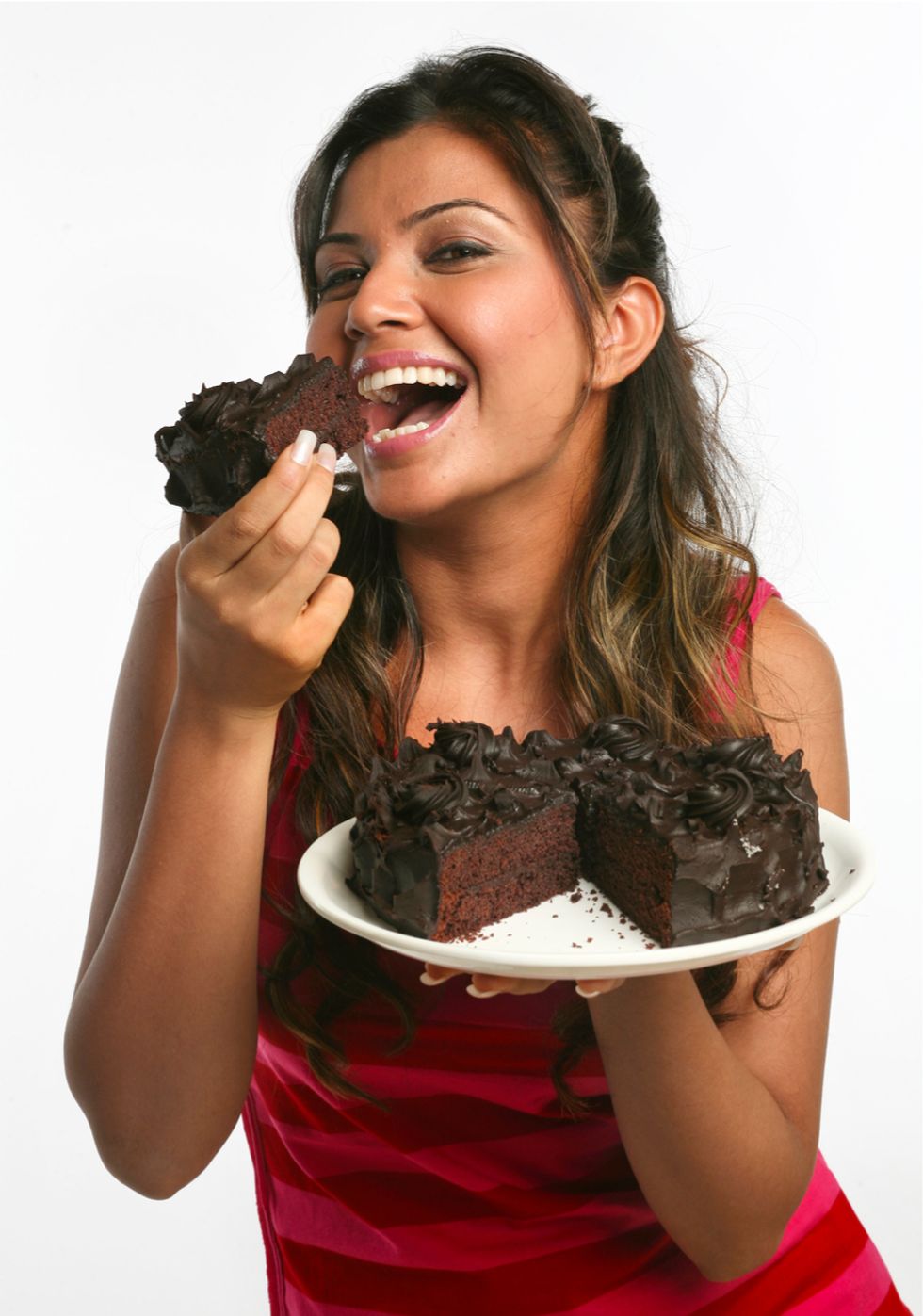 Maybe we resist until the last ... eh well, not really the last: until almost the last ... and then we fall on the dessert. Often feeling guilty. Many times even wrongly, because the dessert, both to start a day and to conclude a meal, exhibits its beautiful credentials: the sweet breakfast stimulates creativity . And, according to researchers at an American university, dessert at the end of a meal helps maintain a sense of satiety throughout the day, substantially helping us stay fit.

That the dessert is to be avoided in itself is therefore a beautiful and good prejudice , as well as the one according to which spoon desserts tend to be less calories than baked ones (supersimple cakes aside). Well, it seems to be the opposite.

According to research from the University of British Columbia, published in the Journal of Nutrition & Food Sciences , cooking in the oven would reduce the sugar content by as much as 20%.

In reality, the percentage varies according to the types of sugar in question: 20% refers to a sugar composed of a mix of fructose - the simple sugar found in fruits and vegetables, always associated with glucose - and glucose, in fact (which is very same but very different), while when it comes to pure sucrose (commonly called sugar) the percentage drops to 7%, 8 %.

Note that on the labels of packaged foods, when the calories are indicated, these basically refer to the ingredients themselves, without taking into account any changes made from cooking. Which means that a nice freshly bought cake may actually be more "diet" than expected. Hip, hip, cheers !!!