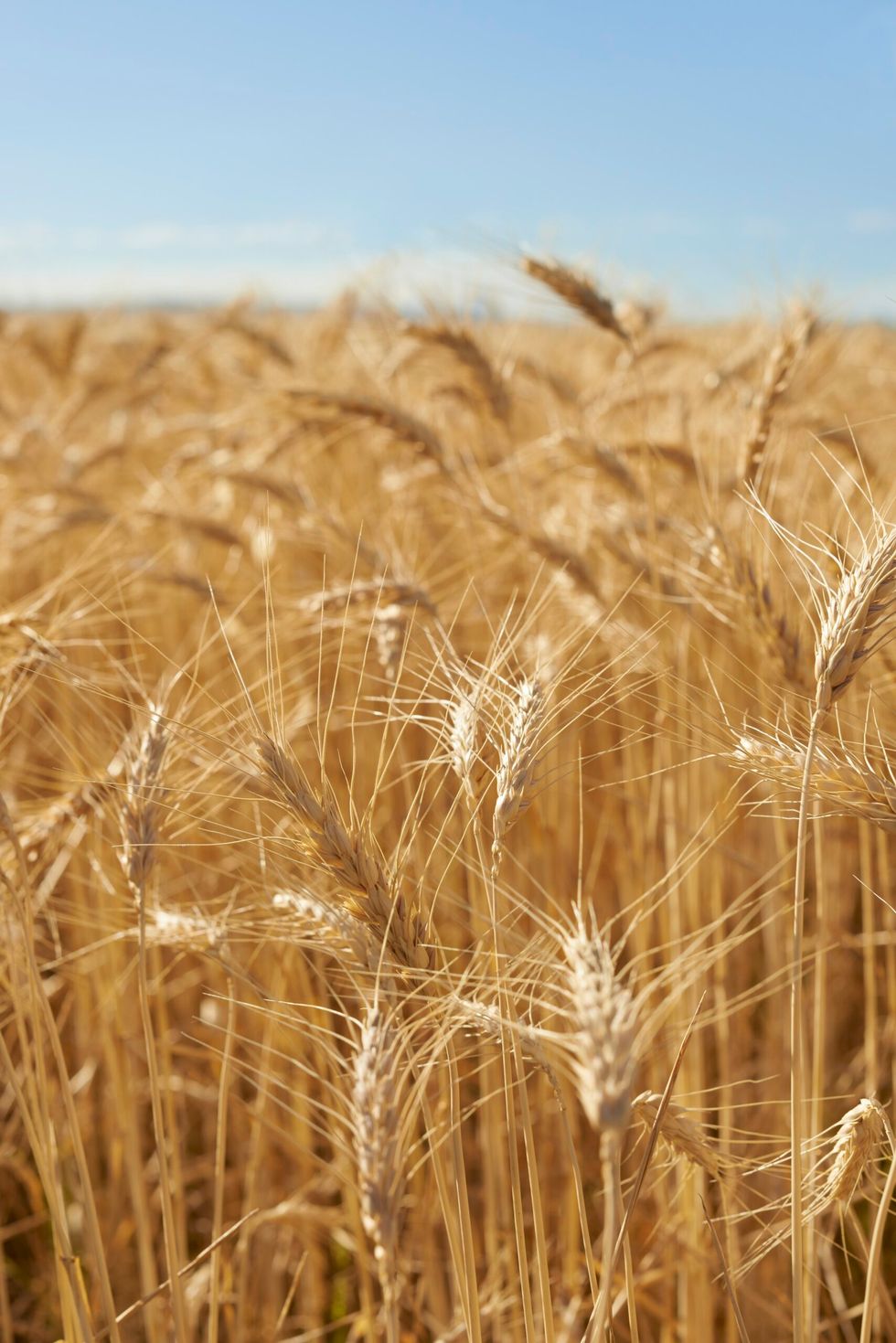 Barley is a cereal originating from Western Asia, widely used as a food in North African and Far Eastern countries. It is a herbaceous plant similar to that of wheat: the fruits, carried by ears, are straw-colored grains, called caryopses, which dry up with ripening and tightly incorporate the seed they contain. One of the most important uses of barley - after the germination of kernels - is its transformation into malt , for the preparation of beer and whiskey .

On the market you can find pearl barley , that is, it has undergone a process that dehulls it and deprives it of bran, with round and white grains that are used in the kitchen to prepare soups , and groundbarley , in the form of flour.