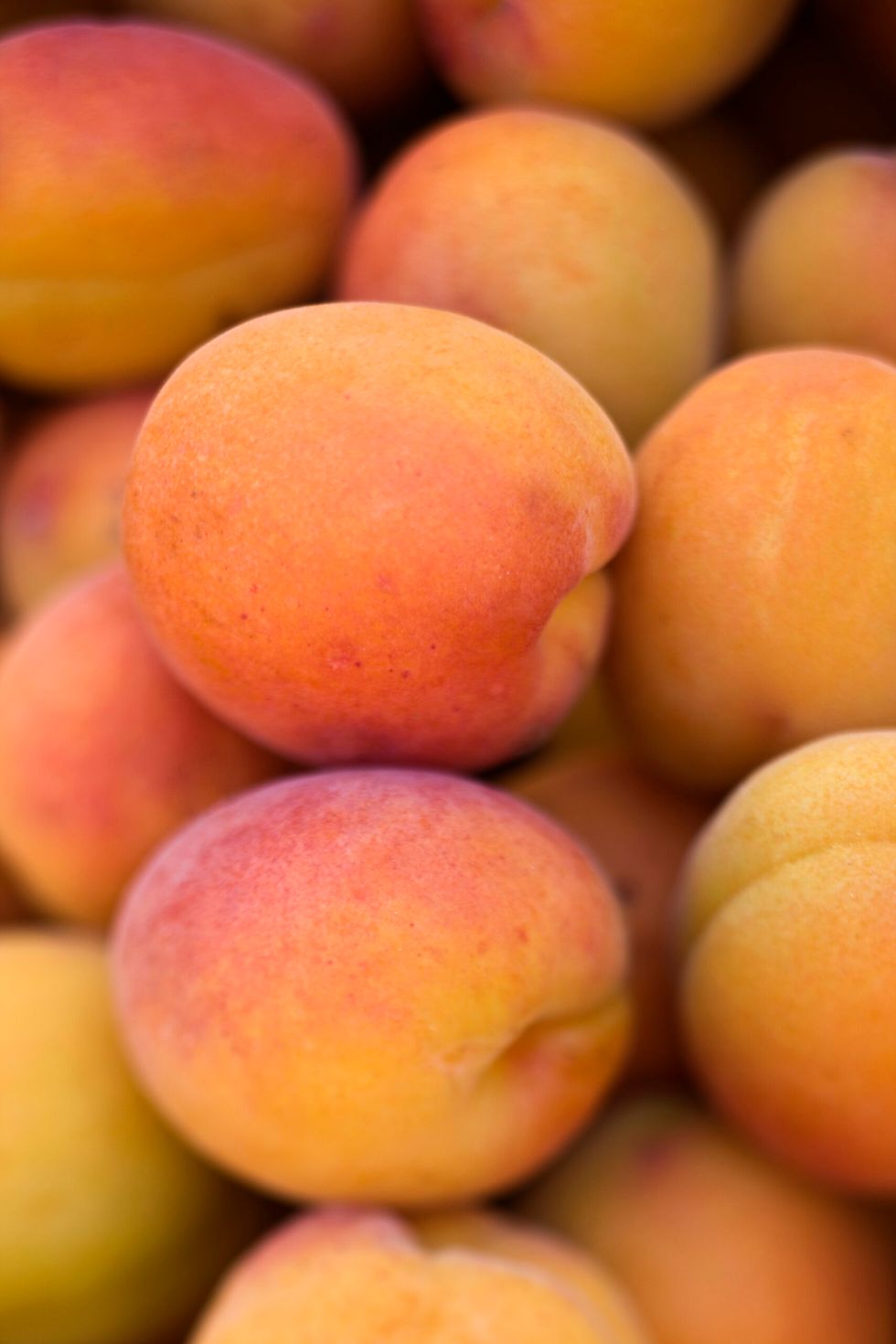 Peach is a fruit of the Prunus persica (peach tree), a tree of Chinese origin discovered in Persia in the 4th century BC by Alexander the Great, later introduced to the western countries.

It is a fruit rich in vitamins as well as minerals and low in calories, as it contains 85% of water. The varieties grown in Italy ripen from the end of May to October and can be divided into large groups: the "common peach", which includes yellow and white pulp fruits; the "peach" or "nectarine" and finally the "percocca".

The peel of the common peach, which fades from yellow or white to red, is smooth and velvety, while the walnut peach has a smooth and shiny skin; finally, the percocca has a green to yellow skin and is mainly used by the food industry for conservation.

Widely exploited as a fresh fruit, peach lends itself to being transformed into jam and used in pastry-making for the preparation of cakes, charlottes, spoon desserts, Bavarians, puddings, ice creams and sorbets.