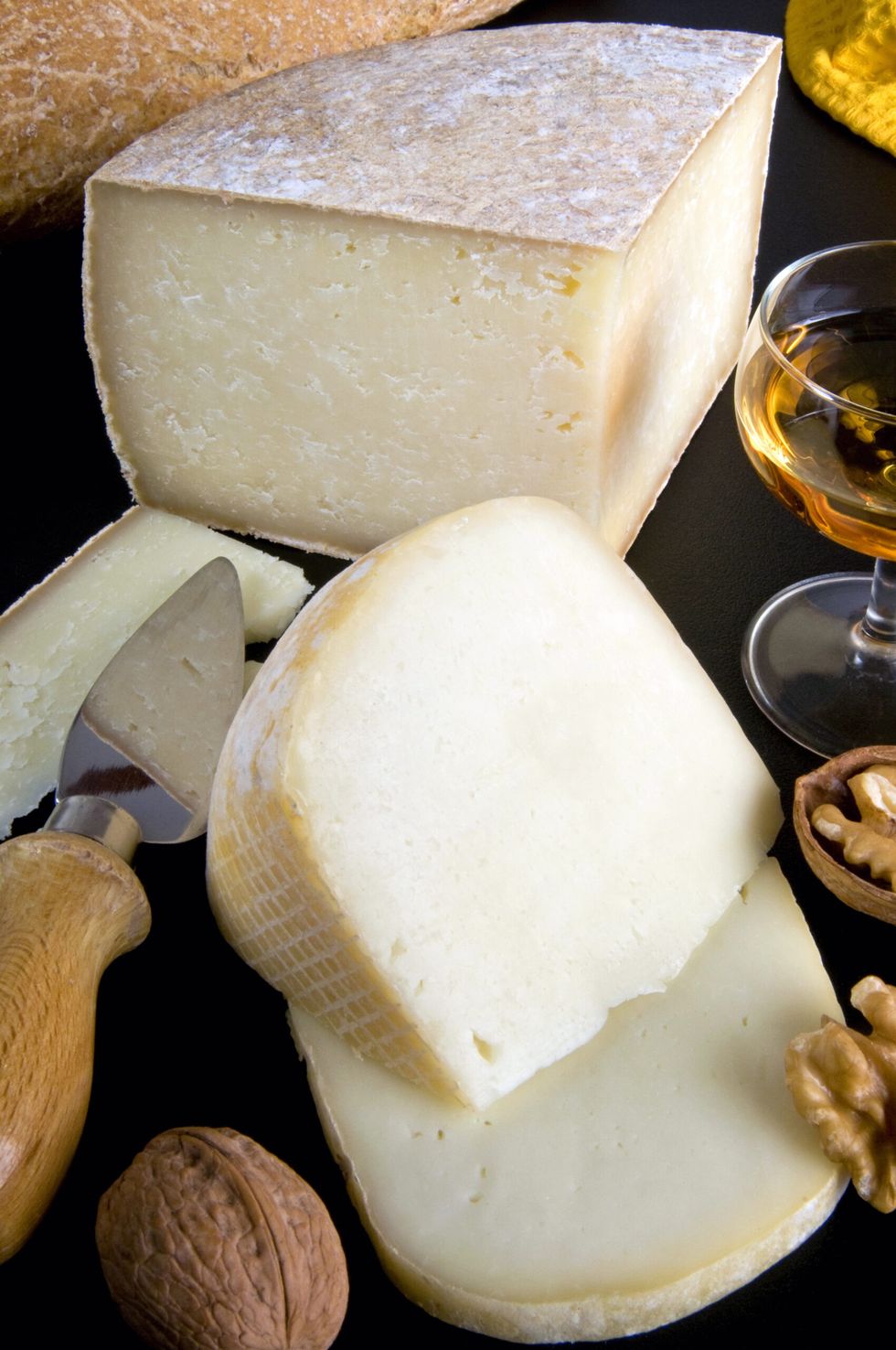 Pecorino is a cheese made from sheep's milk, which has different characteristics, depending where it is produced. The most important types of pecorino are: the Roman, Tuscan and Sicilian pecorino.

The Pecorino Romano has a hard, white, compact paste with a spicy flavour and a brown crust, generally greased with oil for better conservation. It is generally produced between October and June. From three to six months of aging it is an excellent table cheese; after six months it becomes perfect also to be grated. This kind of percorino is produced in some areas of Lazio and Sardinia.

The Pecorino Toscano differs from others thanks to the creamy softness of its pasta, while its flavour, which is sweeter than the others, varies from region to region. It is produced between September and June. There is also a Tuscan pecorino with red rind (colored with tomato) and one with black rind (obtained by mixing oil and coal dust).

Finally, the Sicilian pecorino is also known as canestrato. The forms of pecorino cheese can have a diameter ranging between 14 and 22 cm and a weight between one and twenty kilos. The smallest forms (1-3 kilos) are those of Tuscan pecorino.