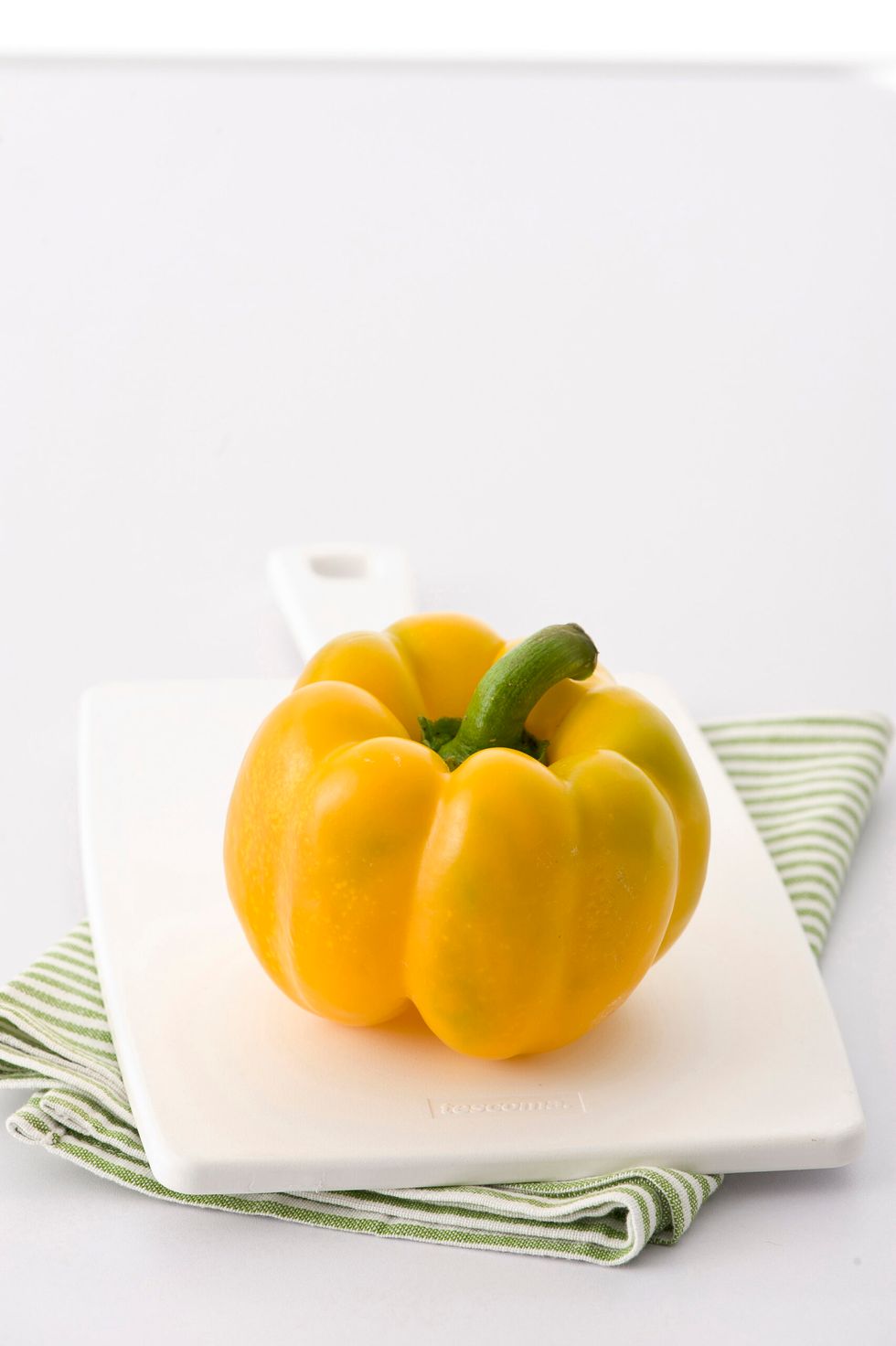 Pepper is a herbaceous plant, originally from Central and South America, now grown in many countries. The fruits are large fleshy berries, green, then yellow and red, according to their stage of ripeness (but there is a variety that remains green even when fully ripe). Peppers distinguish themselves from chili peppers by their lower level of capsicin, which is in fact what makes them sweeter.

The varieties of peppers are numerous and differ in shape and size. The variety with the most voluminous berries is the Grossum, characterized by its quadrangular shape (the so-called four-pointed pepper). To the Grossum type belong the "Peperone of Voghera", yellow and red, and the "Carnoso of Cuneo", heart-shaped and with a compact pulp. Then there is the Longum variety, to which the conical and elongated peppers belong, among these the "Corno di bue o toro", green, yellow and red, with very large and flattened berries, and the "Lungo Marconi", with smaller fruits and sweeter flavour.

The pepper is a widely used vegetable in the kitchen, which can be eaten both raw (in salads) and cooked (in the pan, oven or even in a stewpot), but it is also excellent as a side dish. Peppers suit perfectly with meat, pasta sauces and cereals. However, before eating them, it is best to remove the seeds and the internal white ribs (which are spicy) and peel them; afterwards they have to be cooked until their skin is toasted.