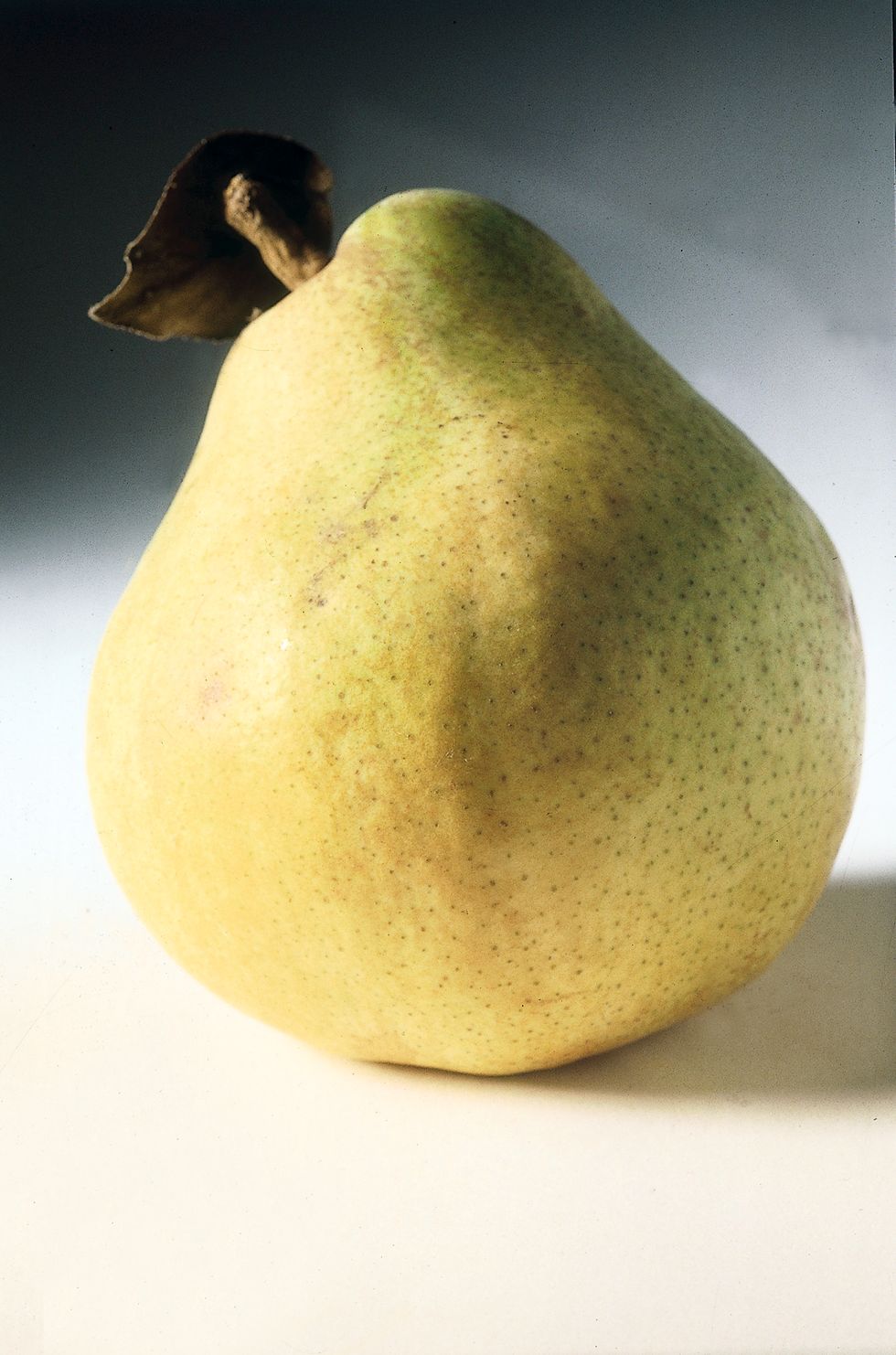 The decana pear is an ancient variety of fruit , obtained in the 19th century in Angers (France) in an orchard owned by the Horticultural Comitium of Maine-et-Loire (hence the name).

The Decana - characterized by its rounded shape, with the skin that, in the part exposed to the sun, can be tinged with reddish - is appreciated as one of the most prized pears for fresh consumption: the pulp is very fine and, when ripe, becomes melting and juicy, with a sweet and aromatic taste .

The fruit is sensitive to handling and tends to bruise easily. This feature, added to the low productivity of the plants, has led to a progressive abandonment of its cultivation. In Italy, the largest producer and exporter of pears in the European Union, the crops are concentrated in Emilia Romagna (over 60%). In this region and in the Mantua area , Decana pears are protected, together with other varieties, by the IGP mark.

After harvesting, the Decanas are stored in cold stores and marketed until the end of March, often individually wrapped in paper and with the stalk closed by red wax (applied by hand), which has only an aesthetic purpose.