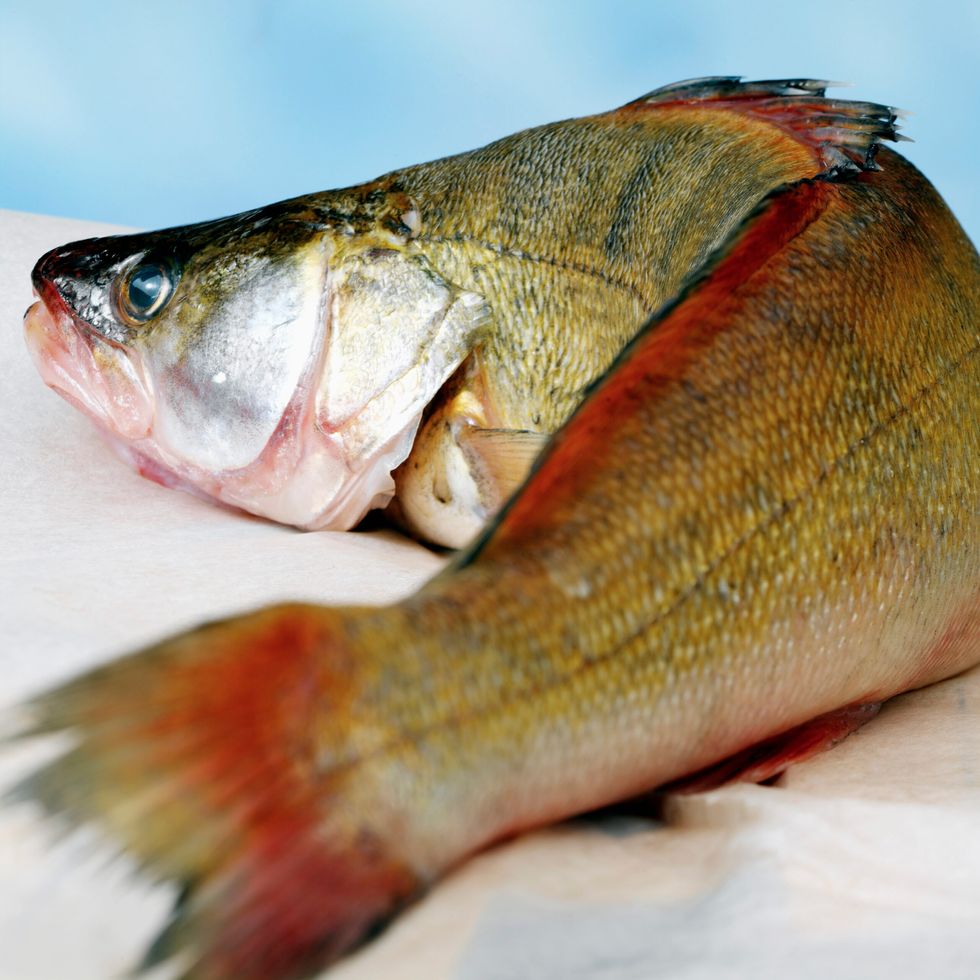 Perch is a freshwater fish, which belongs to the Percidae family. It has a humped profile, a compressed body on the sides, a dark green back and can reach up to 50 cm in length. It has lean meat, easy to digest, and is highly regarded in the kitchen.

There are two types of perch: the local perch, a prized freshwater fish that is caught in the great lakes of Northern Italy, and the African perch (or Nile perch), caught, in fact, in the Nile and in the great African basins (lakes Vittoria and Chad), where it is transformed directly into fillets before being refrigerated in Europe.

It is often sold only as "perch", generating confusion with the local species, which are different in many respects, starting from the size: the royal perch does not exceed 4-5 kg, and is therefore rather small, from it thin fillets are obtained. It is of a white-pink color (see photo), and is found almost exclusively in fishing places in Northern Italy. On the other hand, the African perch is a large fish, from which large and thick fillets are obtained; it has a deep pink color and a rather neutral flavour. Their commercial success is given by its advantageous price (half compared to the local one), as well as to its practicality, thanks to the absence of waste and thorns. The African perch is widespread in all markets, including frozen.

It is usually sold in fillets and is excellent breaded and fried, or floured and sautéed in butter.