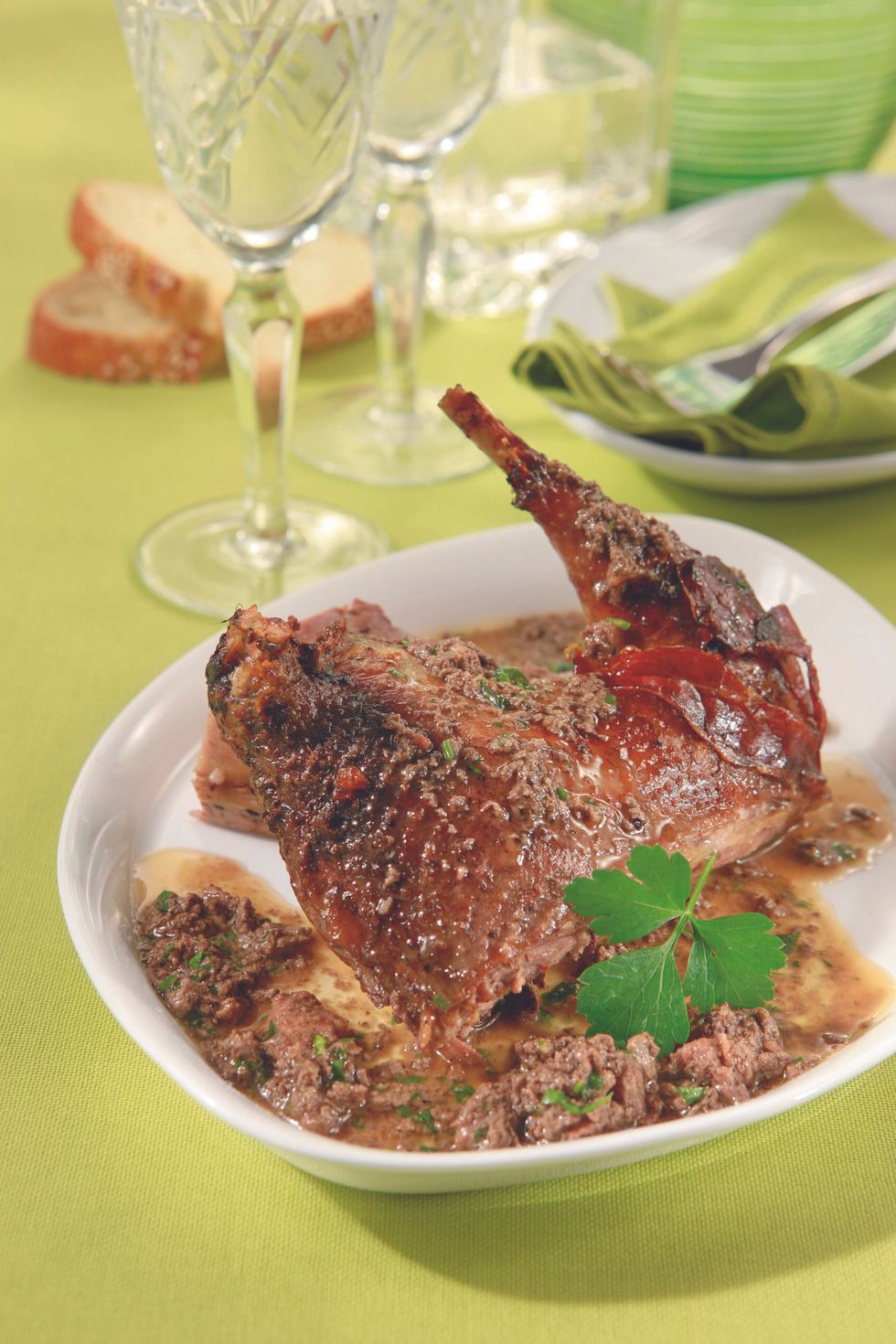 Pheasant is a bird of the Galliformes family characterized by a long tail, especially in males, and a beautiful multicolored plumage. The female, on the other hand, has more muted colors, ranging from hazelnut to ocher. Originally from Asia, this bird acclimatized in Italy in the Middle Ages.

Today, pheasants are mainly farmed but their meat is less tasty than that of wild pheasant. While the latter required an appropriate maturation (at least 5-6 days "under the feather"), the farmed pheasant must be refrigerated and eaten like chicken, after 24 hours.

It is advisable to pluck the pheasant before storing it in the freezer, so that the feathers harden and do not flutter all over the place.

Pheasant is excellent roasted (young animals and females are suitable for this preparation). On this note, for a better result it is best to dress the pheasant's breast with slices of bacon, which have to be removed some time before the end of cooking so that the meat cooks well.