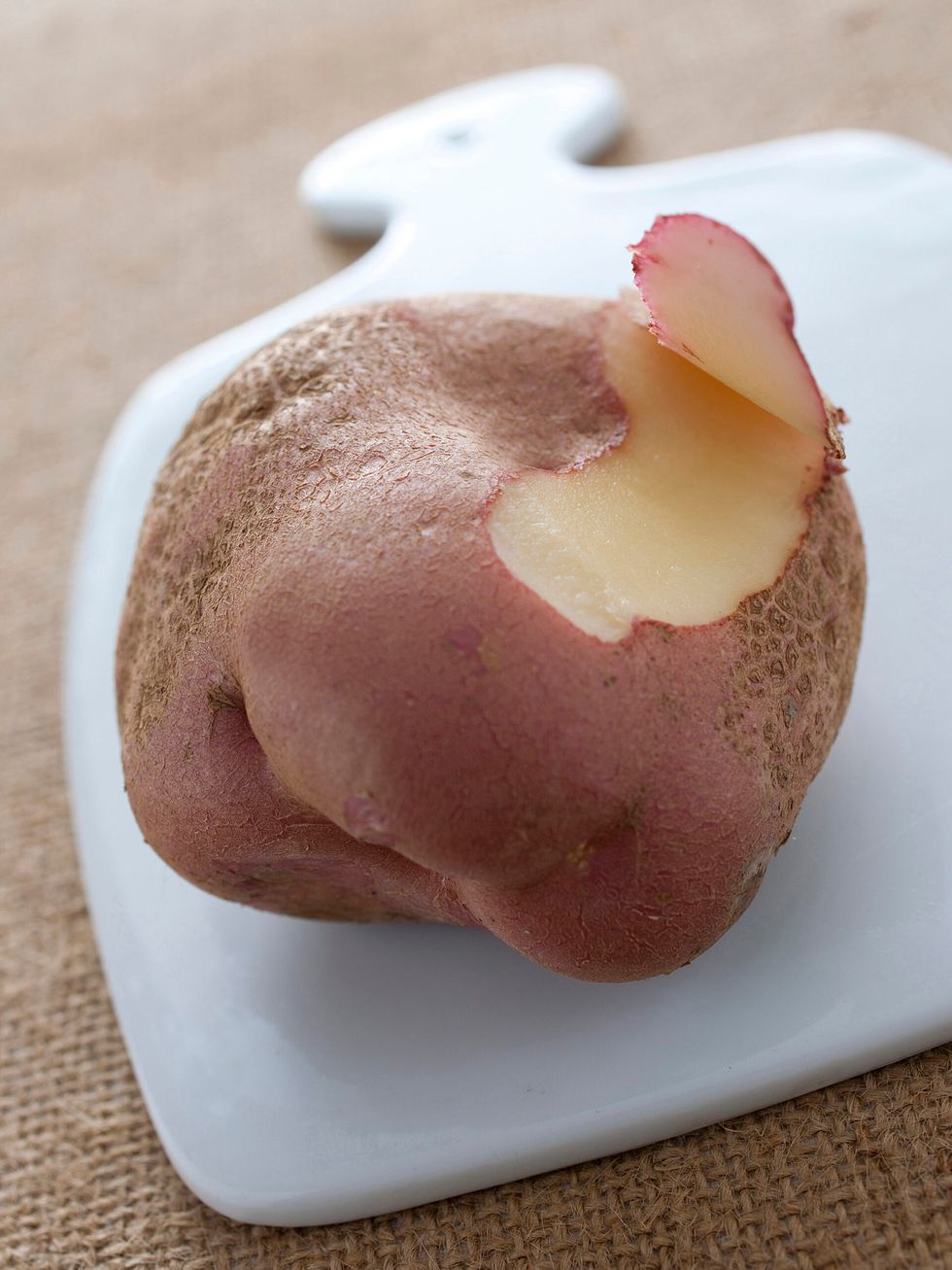 Potato is a tuber of a herbaceous plant native to South America. Cultivated since the times of the Incas and Aztec civilizations, for which it represented the main source of nourishment, it was discovered by Pizarro in Peru and imported in Europe in the first half of the 16th century. However, initially, it was not too successful; in fact only at the end of the eighteenth century, Parmentier, a famous French agronomist and pharmacist, began a great promotional campaign to invite people to cook and eat it. Since then, potatoes have always occupied a prominent place in our diet.

Potatoes are also an extremely versatile food, in fact they can be eaten in many ways, adapting to all types of cooking, from soups to side dishes, and even desserts.

Moreover, there are many varieties of potatoes, both with yellow pulp and white pulp with light brown skin. The yellow ones are for example the Bintje of Holland, the Bea, the Jaerla, the Sieglinde, the Desirée and the Saskia. Among the white-paste tubers: the Majestic, the Draga, the Baraka, the Bianca di Como and the Tonda di Napoli.

Another type is the red-skinned potato, such as the Roseval. The firm and compact yellow potatoes are suitable for frying, roasting, baking and as ingredients for salads; while the more floury white ones are perfect to prepare mashed potatoes, gnocchi and croquettes. Potatoes should be kept cool and away from light.