Gluten free: for health or for fashion? 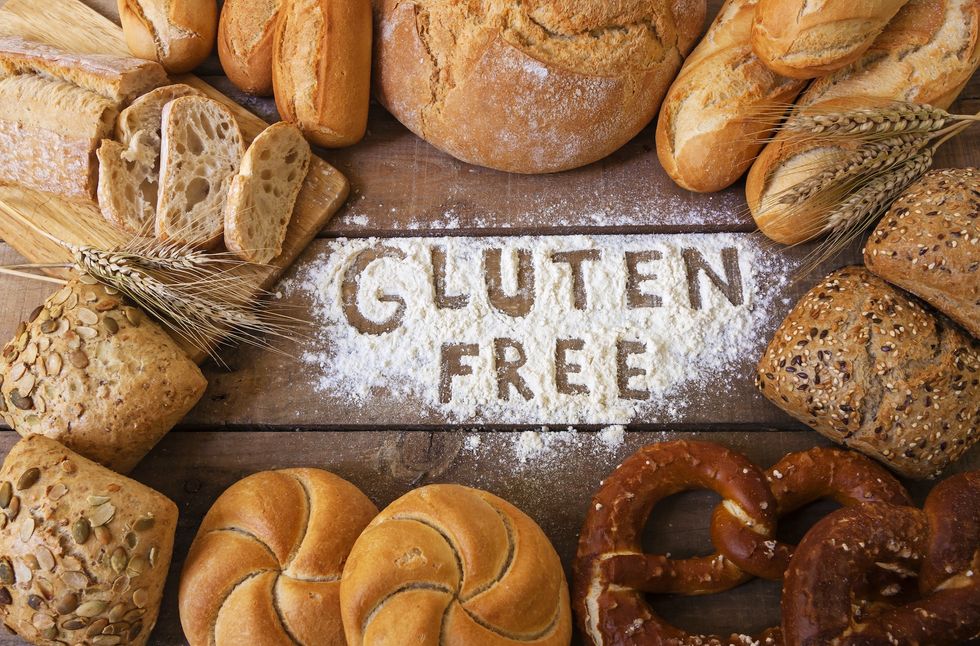 In Italy, two million families buy "Gluten free" products, but there are only 170,000 confirmed celiacs. Glutenphobia is now a trend phenomenon that does not always have beneficial effects on health

Gluten-free products permanently enter the cart of over two million Italian families. Yet, the celiacs diagnosed in our country, that is to say those who absolutely need these foods, are only 170,000. If we consider that, in just one year, the market has grown by 31%, exceeding 100 million euros, it is difficult not to speak of a phenomenon, or of mania.

This unstoppable attraction for “Gluten free" branded products is often based on an idea of food hygiene entrusted to DIY and fashion, but without scientific evidence. With the result of perhaps obtaining an effect opposite to that hoped for. This was explained by Professor Luca Piretta, nutritionist, specialist in gastroenterology and lecturer at the Biomedical Campus in Rome, on the occasion of the presentation of the dossier on “Wheat and pasta" of the Aidepi (Association of the Italian pastry and pasta industries). “Thinking of pursuing a healthy choice and losing weight" says Professor Piretta “non-celiacs fall into error when they buy gluten-free food, so instead of losing weight they risk gaining weight from glutenphobia ".

Less gluten, less chili: is it true?
The picture of the phenomenon, or mania , is completed by the data of a Doxa-Aidepi survey according to which 30% of Italians believe that a gluten-free diet leads to weight loss, while 10% generally think it is "healthier". But it is not proven that this is the case, quite the contrary. "There is no scientific basis on the role of a gluten-free diet in weight loss," says the nutritionist. “Indeed, in gluten free cereals the caloric intake can be even higher, since gluten represents only a part of the protein component of cereals. The protein share of gluten-containing cereals is around 10% -12% overall, while it is between 8% and 10% in gluten-free cereals which are richer in carbohydrates (rice) or fats (millet and corn) . The risk of a gluten-free diet is to compensate the adequate and necessary intake of complex carbohydrates with an excessively high fat diet ".

What is gluten and who is it really bad for?
Gluten is an aggregate of two proteins (gladin and glutenin) and is found in cereals such as wheat, barley, rye and spelled. It is essential in the kitchen for its ability to retain the gas that is released during the processing of flour and allows to obtain very soft baked goods (such as bread, pizzas or snacks) and makes food such as pasta and biscuits compact.
It is absolutely forbidden for celiacs , in whose organism it triggers the production of antibodies that damage the intestinal mucosa with even serious consequences; these problems generally subside by following a gluten-free diet. There is also a non-celiac gluten sensitivity (Nonceliac Gluten Sensitivity) and even in this case it is necessary to avoid foods containing gladin and glutenin.

Real and suspected ailments
But, in either case, these problems must be clinically ascertained and only then will it be appropriate to follow a gluten free diet. The mistake made by many people who rely on DIY is that of automatically attributing gastrointestinal disorders to gluten, when the causes are other. The influence of fashion leads them to eliminate cereal-based foods when it would be enough to use better quality foods.

The researchers were able to document the relevance of this suggestion by tending the patients some pitfalls. By administering to a sample of volunteers foods that only apparently contained gluten, the subjects convinced that they were sensitive to this component accused all the typical disorders of celiac disease which, instead, they should not have manifested.

Pay attention to shopping and health
Therefore, it is reasonable to think that most of those who buy gluten-free products do so driven by common opinion. The growing publicity of companies attracted by the decidedly rich market also plays a good role in this: to give just two examples, a kilogram of bucatini can cost up to 10 euros, a 300 gram baguette up to 6 euros.

Giving up gluten has thus become almost a status. But in addition to finances, it can also harm your health. Completely eliminating cereals that contain it from your diet risks causing deficiencies in B vitamins, iron, magnesium and folic acid. Furthermore, it must be borne in mind that "Gluetn free" is not automatically synonymous with quality: in Great Britain, for example, they are discussing the fact that they often contain excess saturated fats, hydrogenated fats and palm oil.