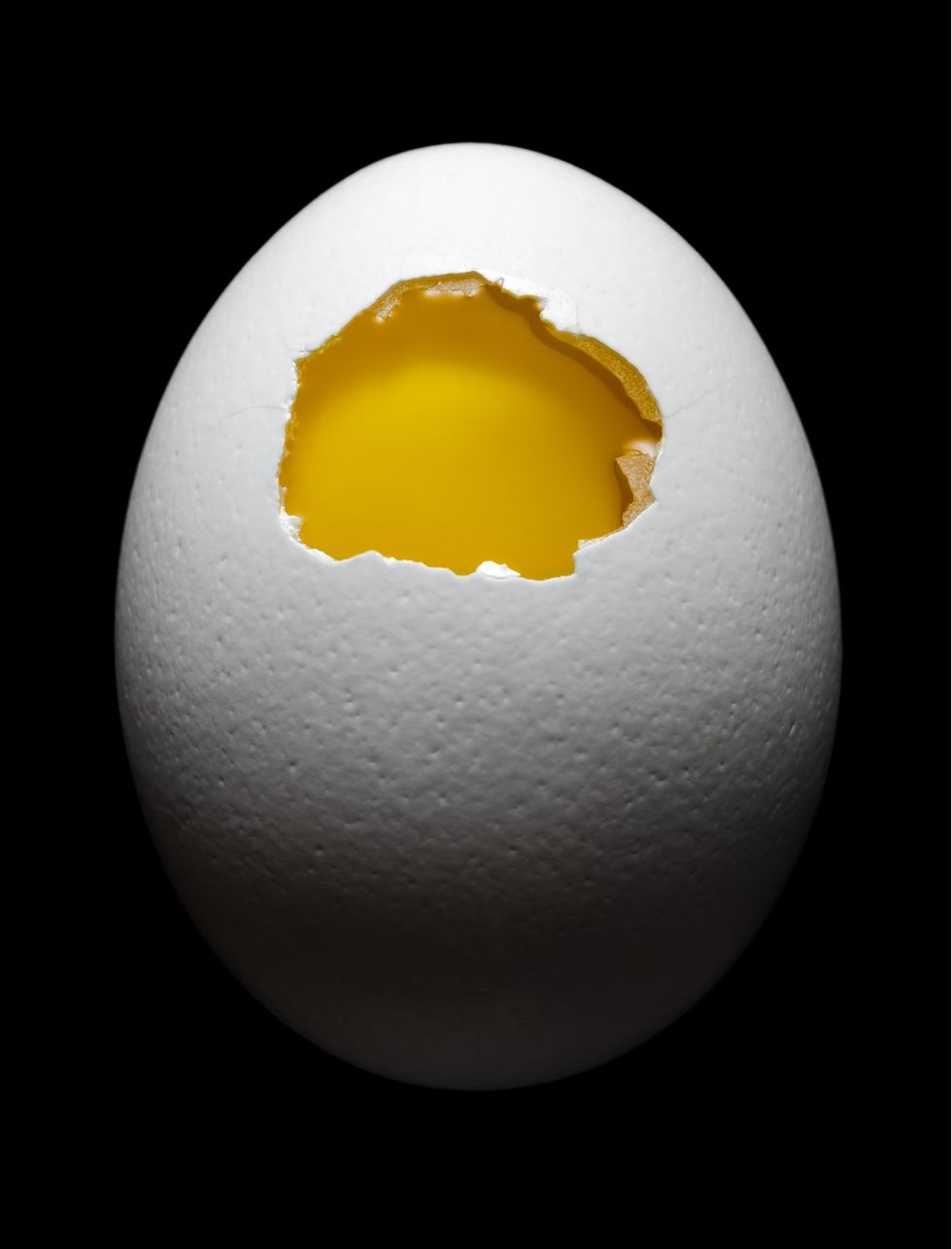 Here's how to get the most out of eggs, in terms of nutrition and taste

They do great , we know. They are healthy and affordable. Very good! And the egg & cholesterol alarms turned out to be false alarms. But is there a privileged way to cook eggs while preserving their nutrients to the maximum? The answer is yes.

A step back: before cooking, there is raw egg . We are no longer used to it, but perhaps it would be worthwhile to savor its taste again, as our grandparents did, with an elegant spoon, salt & pepper and sometimes a little lemon. And as we move towards colder times, let's not forget that sweet ancient delicacy, deep yellow and energetic like the sun: beaten egg, yolk cream & sugar with a creamy coffee flavor, which even the little ones can enjoy. Obviously, you need to have absolute certainty about the origin!

Eggs provide us with one of the noblest proteins that can be found in nature, contained in slightly higher doses in egg white. And many other nutrients, which are found mainly in the yolk. Some of the most important B-complex vitamins, such as B2 and B12, which stimulate energy and keep abdominal fat at bay ; vitamins A, E and the rare D, essential for bones, the immune system but also mood - which is present at least in triple quantities in free-range hens than in closed hens . And then again minerals such as iron, zinc, selenium (anti-aging) and the good ones fats.

The raw egg for nutrition is the top, but many of us are impressed by the sticky egg white: do not worry, what is important to preserve from cooking is the yolk , which in fact loses some nutritional elements with the heat. There is plenty of room, then, for cooking methods that firm up the white leaving the red fluid and hyper-nourishing.

[rebelmouse-image 25508350 alt = "148773" original_size = "1500x999" expand = 1] So we talk aboutpoached egg , the one that is thrown into the water without the protection of the shell and turns into a soft white cloud with a fluid heart. It is also called poached egg or poché egg - a candid pocket filled with semi-liquid yellow. Usually white wine vinegar is added to the water, which promotes the coagulation of its proteins. A gourmet preparation, delicately deposit on toasted bread, perhaps enriched with tomato sauce or other flavors. Surely one of the winning ways to cook the egg .

A similar result can be obtained in a pan, adding a little fat (extra virgin olive oil or butter), gently turning the egg over when the white starts to brown, or cooking the yolk a little - but not completely - sprinkling it with boiling fat (the so-called basted egg ).

Are you crazy about scrambled eggs ? Scramble the white (perhaps adding a drop of milk) and set the red aside, to be added only after cooking, for a creamy and more nutritious result. Don't you want to miss the fried egg in the pan, the famous bull's eye? Same thing: keep the yolk back, to be deposited shiny on a carpet of crisp white .

As for hard eggs, instead of cooking them to full hardness, go back to the boyish pleasure of soft-boiled eggs - they're delicious, fun, low-calorie, and probably the best way ever to cook eggs. Or try the refined barzotto egg - a middle ground between soft-boiled and hard-boiled)

A final consideration probably superfluous: never as in the case of eggs, quality is fundamental: organic, zero km and happy hens! Trust a small local producer: for health and taste with battery eggs there is not even the comparison!