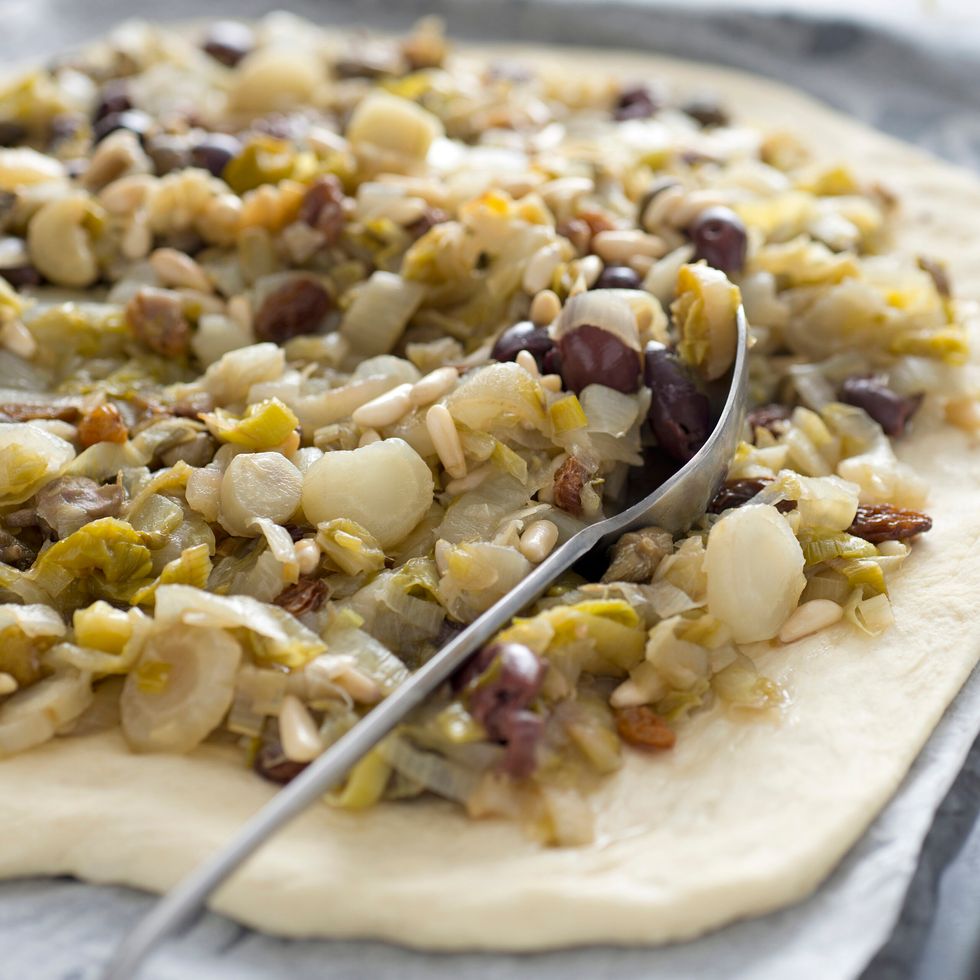 The verb to rise indicates a process through which a dough, containing yeast, swells due to the effect of the carbon dioxide that is formed during fermentation (or leavening). To achieve optimal leavening, it is important that the dough is kept in a warm environment without drafts that would compromise the final result.

The leavened dough is then baked at a constant temperature; the oven' s door should not be opened during the baking since cold air could stop the leavening process.