Waking up your brain at breakfast? 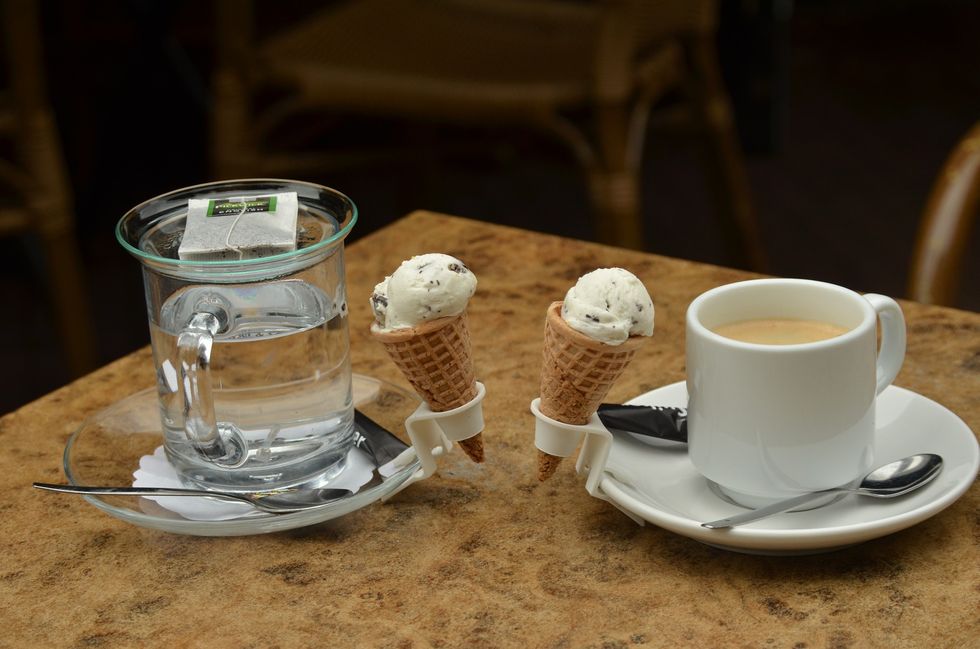 The discovery is from a Japanese study. More than a certainty, a greedy hypothesis.

The Sicilians are right, with their granita for breakfast: if we eat ice cream, the brain is activated, and becomes more reactive and faster in processing data. Other than coffee !

The revelation comes from a study byKyorin University in Tokyo . The researchers tested two groups by subjecting them to mental tests carried out on the computer immediately after breakfast. Participants who ate ice cream first thing in the morning proved to be much more "awake" in carrying out the tests than participants who had a different breakfast.

What if it were simply the particular "cold effect"? No, because the Japanese experts repeated the experiment with ice water instead of ice cream, but the results were not the same.In fact, the consumption of ice cream corresponds to the increase in the brain of alpha waves, known for their role in concentration , relaxation and mental coordination. According to the researchers, ice cream for breakfast would be better than caffeine to give that energy "hit" that we mere mortals crave.

So what is the mysterious ingredient in ice cream that has these providential effects on the brain? Still not known. Unless they are simply due to the beneficial emotional effect of ice cream (a previous study showed that eating ice cream activates the same "pleasure" areas of the brain activated by a cash win, for example). Or it could be the simple fact of having an "injection" of glucose as soon as you wake up (be careful though: this is by no means an excuse to gulp down other types of desserts and doping with sugars in the early morning!).

In the meantime, in any case, it should be known that only three tablespoons of ice cream , as soon as you wake up, would be enough to obtain the alleged energizing effects for the brain. The temptation of a nice coffee with ice cream, or brioche with ice cream, or maybe both, is almost irresistible ... but let's resist! Pending the translation of the study from Japanese, we can start the greedy experiments at home, but remembering that ice cream would be a breakfast "instead of" and not "in addition to".