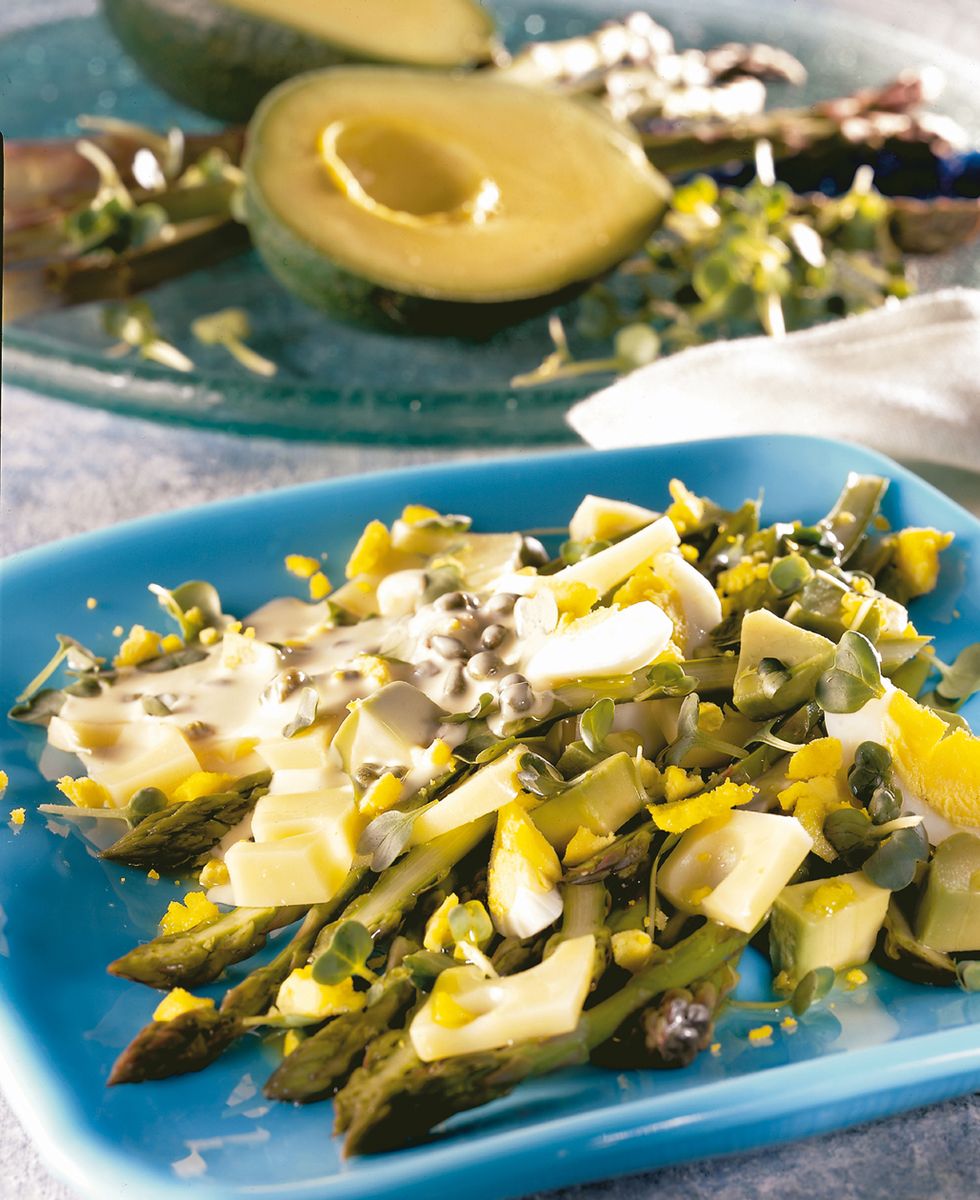 It contains more calcium than whole milk and more vitamin C than oranges, as well as a large amount of other nutrients that are beneficial to human health. It is watercress, a perennial plant that grows spontaneously in marshy areas but which is now being tried to cultivate. Let's discover its properties and uses in cooking and medicine

In ancient times it was considered capable of fortifying the mind and stimulating the most ardent passions. Today science has discovered that it is the vegetable with the highest nutrient content between vitamins and calcium and that it can perform a cancer prevention action. It is watercress (scientific name Lepidium sativum), a perennial plant of the Brassicaceae family that grows spontaneously along streams and marshy soils, which can also be used for various preparations in the kitchen. It has recently begun its experimental cultivation on a Cnr farm.

Between history and legend

With a slightly pungent smell, watercress is mentioned in several herbal treatises as a healing and aphrodisiac plant. Already known to the Egyptians, Petronius mentions it in the Satyricon about a vegetable juice smeared by a priestess of Priapus on the genitals of Encolpius, suffering from impotence. But still in the second half of the nineteenth century, Dr. Paolo Mantegazza in the book “Igiene dell'amore", listing the exciting foods, recommends their consumption at the table to patients afflicted by asthenia and lack of sexual desire.

Watercress is a perennial herbaceous plant 30-40 centimeters high which requires particular environmental conditions to grow: humid places, especially aquatic-marshy places (ditches, springs, fountains, ponds and streams), in the presence of still or flowing waters , forming large prostrate bushes. It blooms between March and July and is harvested in autumn. The flowers are white, the fruits consist of small siliques containing dark colored seeds.

Having a high absorbent capacity, it is necessary to pay attention to where it is collected: in locations free from sources of chemical pollution (landfills, intensive cultivation) and biological (human or animal fecal material can be a source of transmission of pathogens , especially salmonellae and parasitic worms). This warning obviously applies to all wild species (submerged, emerging or floating), collected for food and medicinal use, which live in humid and aquatic environments.

A concentrate of nutrients

Researchers at William Paterson University in New Jersey have classified watercress as the most nutrient-rich fruit and vegetable product. In fact, it contains large amounts of vitamin K, four times more beta-carotene and vitamin A than apples, tomatoes and broccoli, more vitamin C than oranges, more calcium than whole milk and more iron than spinach. Furthermore, watercress contains glucosinolates, which are believed to be able to fight some forms of colon, breast, lung and prostate cancer. It is also a valuable source of lutein and zeaxanthin, two carotenoids that protect the retina from aging. Watercress also contains vitamin B6, potassium, phosphorus and iodine.

Uses in the kitchen

Fresh cress leaves are usually used for food, because once dried they lose most of their properties. The taste is slightly acrid tending to spicy and vaguely reminiscent of mustard, so it goes well with mixed salads, sauces, canapés, croutons, appetizers, fresh cheeses, dishes based on vegetables, fish or meat.

It can also be eaten cooked to flavor soups, soups and risottos.

In herbal medicine its tonic, antiscorbutic,

subjects intoxicated by tobacco. To make the most of its detoxifying action, it can also be administered in the form of an infusion or syrup, together with other plants such as heather and fumitory.

A folk remedy for curing burns, scalds and rashes, consists

in using the fresh plant in the form of a poultice, to be applied on the affected part.