When food is vegan 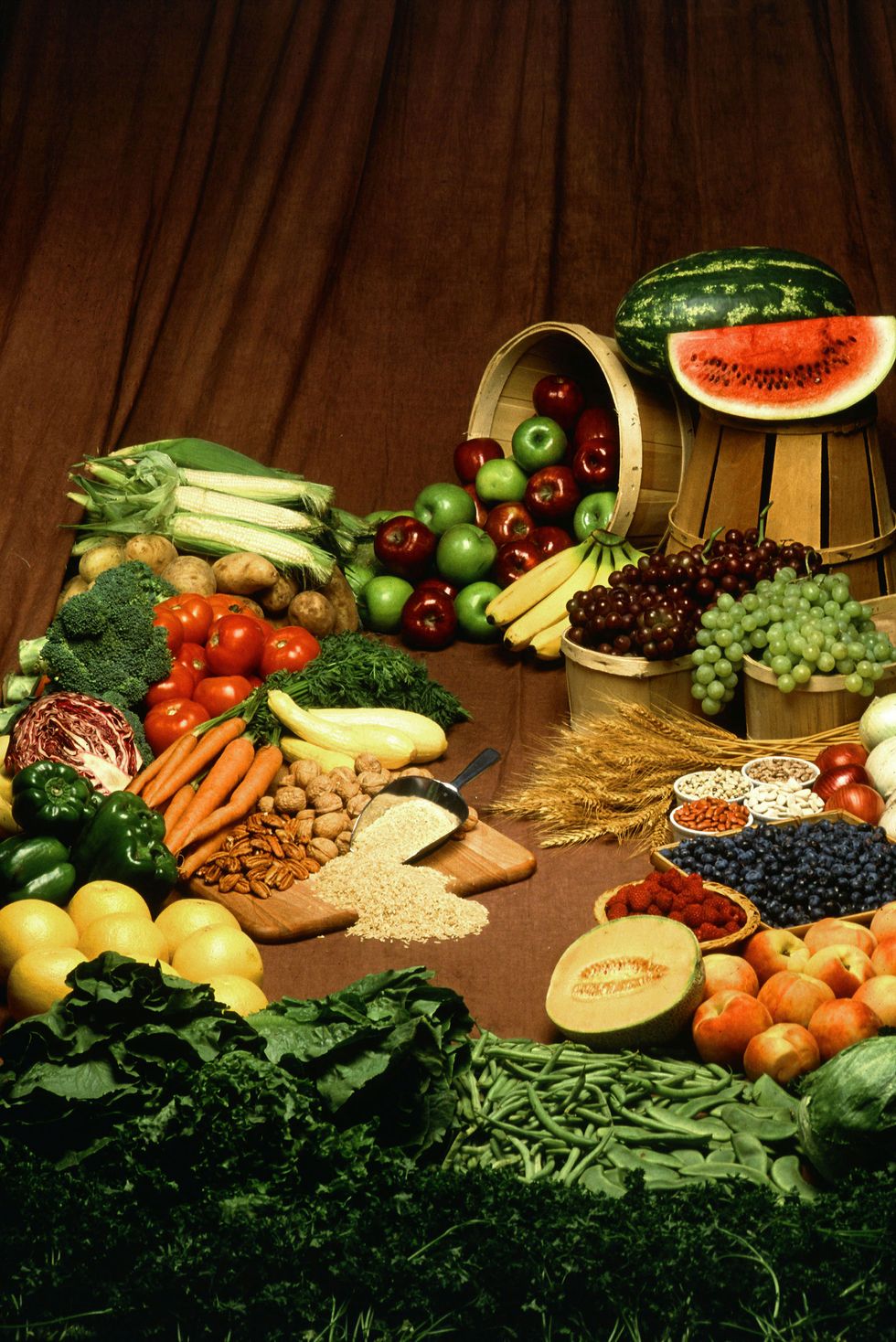 Some recent news cases have opened a discussion on the advisability of subjecting the very young to a diet without food of animal origin.

Vegetarians are on the rise in Italy and vegan cuisine is also in full popularity. Between "cruelty free" places and places specialized in vegan dishes, the offer is now very wide and delicious, so much so that omnivores often do not mind. On the shelves of all supermarkets, foods based on millet and soy, rice and coconut milks and other specialties increasingly courted by those who have decided to do without food of animal origin. But whether the decision is made on behalf of a third party is another matter. Especially if it is a baby, whose energy needs to face a growth path is high.

Lately some cases of news have brought to the fore the question, moreover already uncovered by a recent film by Saverio Costanzo with the emblematic title Hungry Hearts ( Hungry Hearts ), which tells of a vegan and naturist mother to excess, of an unhappy relationship of a couple and of a sick form of maternal love marked by obsessions about food. The truth is that among the reported cases of malnutrition of children of vegans there should be order and some counted as such would need to be investigated (or perhaps reduced): in one case a child was still breastfed at the age of two and had evident deficiencies, in another case the baby had a vitamin B12 deficiency which could even be congenital. In short, apart from the news, on which it is up to the judges to express themselves, one wonders if a child can do well or not such a restrictive diet and in any case what are the necessary precautions.

It is evident that with a vegan diet, cereals, vegetables, legumes and soy are mainly consumed, but if the parents subject a child to a vegan diet in an uninformed manner (i.e. avoiding consulting specialists) and without supplements to the diet, yes risks slowing the development of the baby ( click here ) and in fact the risks can be high.

The problem of some foods of plant origin is also that of the assimilation of vitamins and other important elements for growth, which is why pediatric monitoring is essential and, even within a choice of a certain type, elasticity is advisable and continuous information. The crucial element to take into account is vitamin B12, which is naturally produced by probiotic bacteria in the intestines of animals and humans. But the need to supplement it sometimes also affects carnivores, because if you eat meat that comes from intensive farms where animals are given antibiotics, B12 will still be missing. Therefore it is essential to integrate it, starting even from pregnancy.

According to Professor Leonardo Pinelli ( click here ), specialist in pediatrics and diabetology, expert in vegetarian and vegan nutrition, "The major international scientific societies, such as the American Academy of Pediatrics and the American Academy of Nutrition and Dietology, consider the both vegetarian and vegan nutrition suitable for all stages of life, from infancy to old age ". Obviously, however, as Pinelli points out, these diets must be well planned , especially in periods such as weaning and childhood, and our country often lacks planners.

However, let us never forget the opposite problem and certainly no less serious: the data of many scientific studies underline the danger of excess animal protein in the diet, linked to an accumulation of weight in the first year of life, a situation which in turn is associated with an increased risk of being overweight in adolescence. In Italy, 25 per cent of children between 3 and 6 years old are overweight or obese : a silent epdemia, as defined by Unicef.