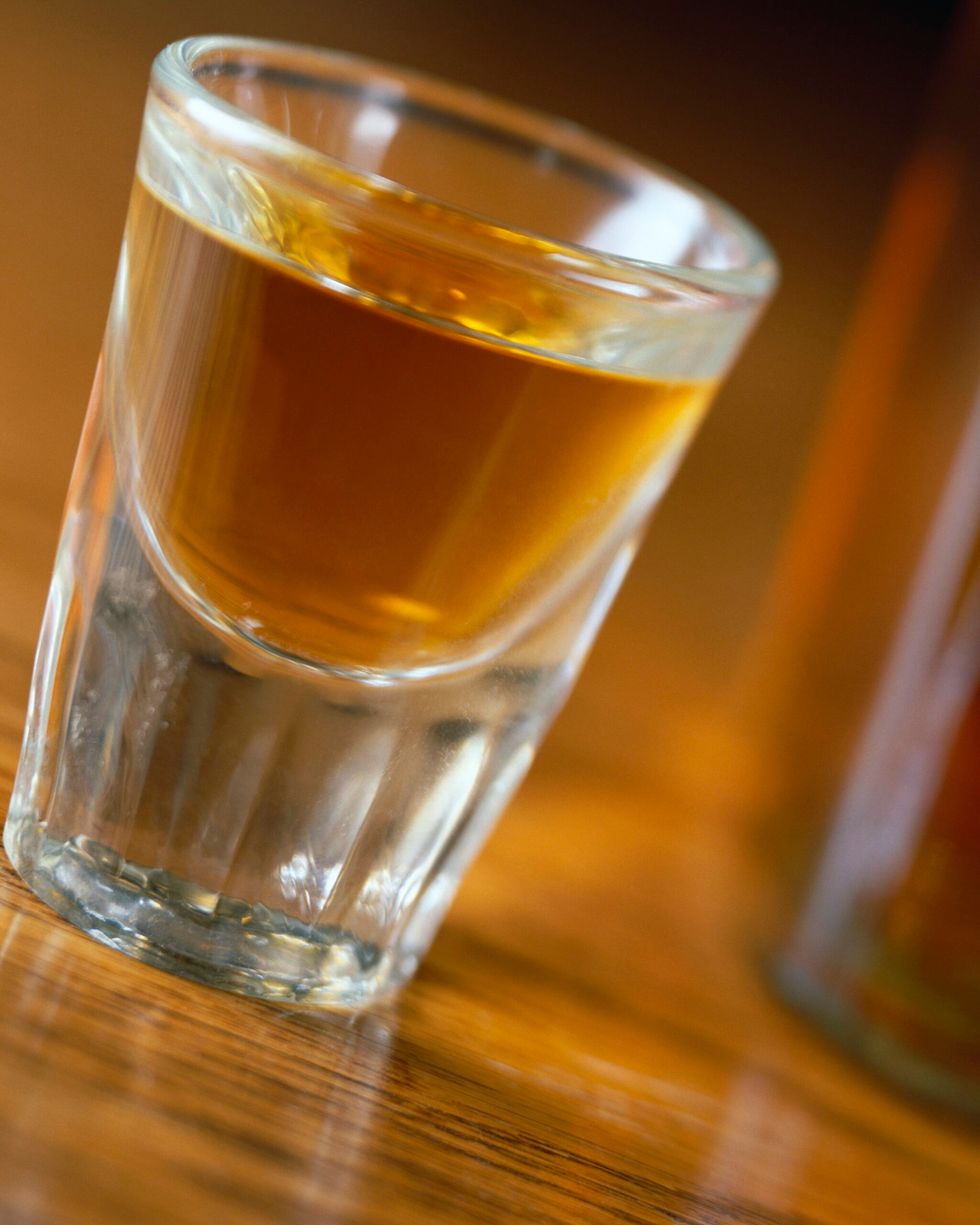 Whiskey is a grain brandy of which there are four categories: Scotch, Irish, American, and Canadian.

Scotch is divided into Malt or Grain. The first Malt is produced with germinated barley, smoked over a peat fire; pulverized, mixed with hot water, and added with yeasts which transform sugar into alcohol. The product obtained is then left to age in barrels. Grain, on the other hand, is obtained from corn (sometimes wheat, oats, or rye) and a small amount of barley. The cereals are boiled in an autoclave, then fermented and distilled in very fast continuous cycle industrial plants.

Irish is produced in Ireland, with barley, wheat, and oats, without smoking, and with three stages of distillation.

The American is distinguished in Bourbon, Rye, Corn, and Light. It is made from corn and rye (spirits of Irish and American origin - such as Bourbon - are called "whiskey").

Finally, the Canadian is produced in Canada with wheat, barley, rye, and maize.