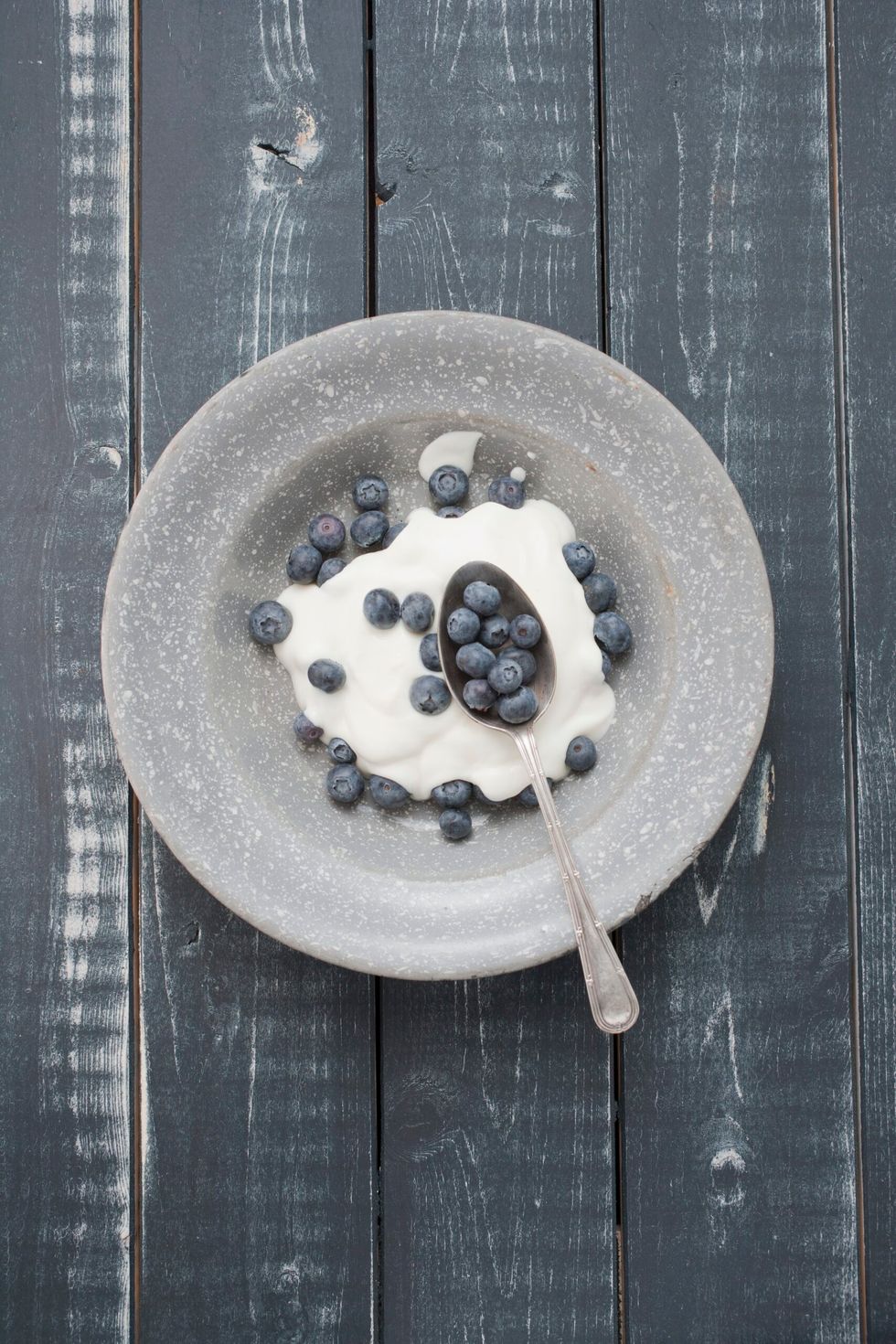 Yogurt is a product that is obtained by fermenting milk, caused by the addition of lactic bacteria. Yogurt has very ancient origins and has been widespread throughout the Middle East and the East for centuries. It is prepared with cow's milk, but also with goat and buffalo milk, and, thanks to fermentation, it has a creamy and dense appearance. It is eaten raw, but can also be used for sauces and desserts.