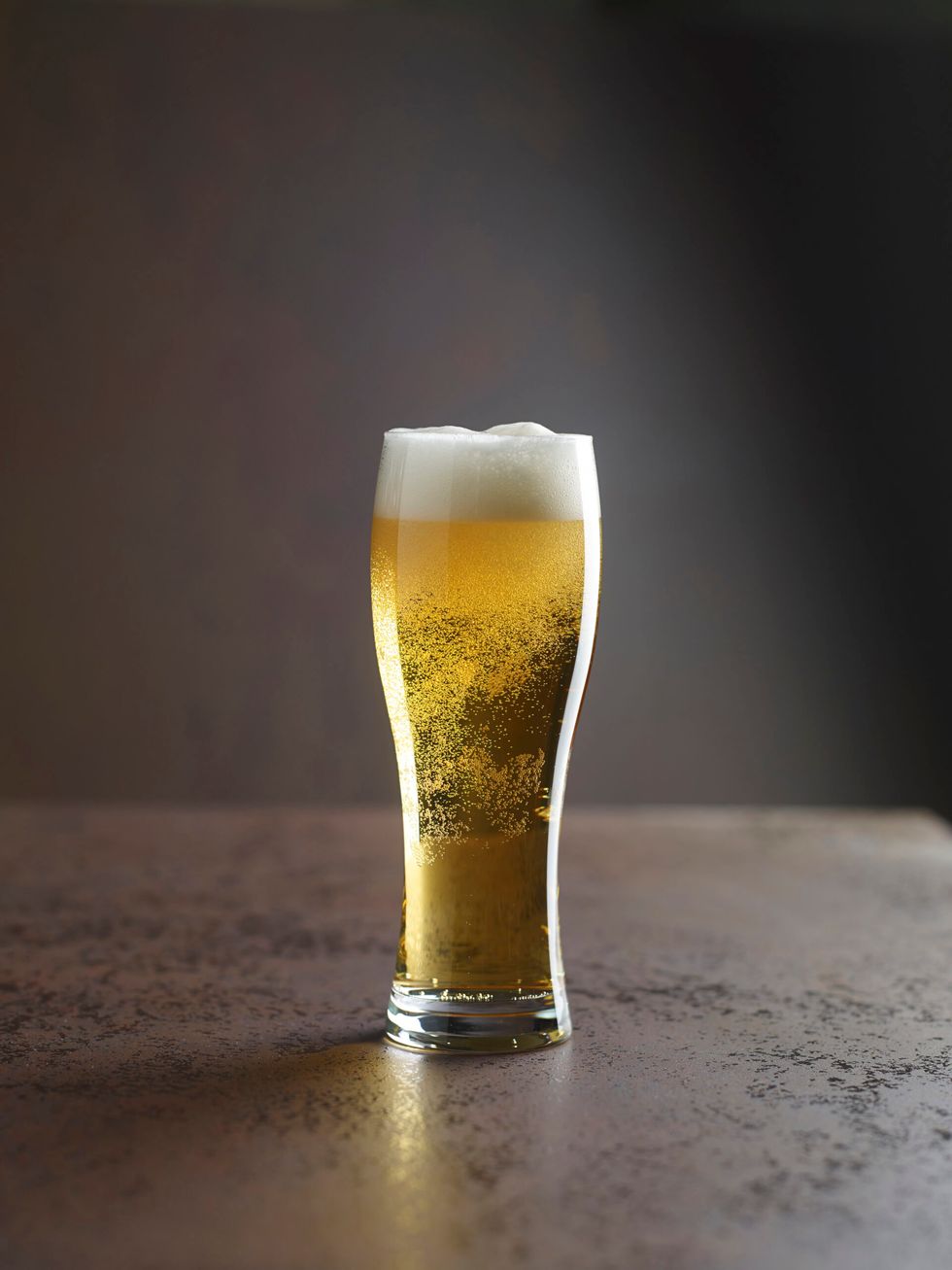 Beer is a drink with low alcohol content, obtained from the fermentation of cereals, especially barley, flavored with hops. The formula for its preparation is almost universal and, apart from some small variations, all producers use the same system: the barley is put to macerate in water to start the germination process, then it is placed in special cellars where it undergoes a series of modifications, at the end of which the so-called green malt is obtained.

We then proceed to dry at different temperatures to obtain the light malt reserved for the preparation of light beer and the dark one for dark beer, more aromatic. In subsequent cooking processes, hops are added to the malt. Once cooled, the right degree of fermentation is obtained by means of a particular yeast. In the end, you will have a first product called young beer, with an unpleasant taste. A subsequent fermentation (from two to six months) will then be required for the beer to acquire its definitive characteristics.

There are numerous varieties of beer: from light, German, to dark, English, particularly aromatic ones. The alcohol content is between 3% of the whites and 6% of the darker ones. The beer should be drunk at cellar temperature, not too cold, otherwise, it does not produce the characteristic foam. It is also a great ingredient for soups, slow-cooked meat, and fish dishes.