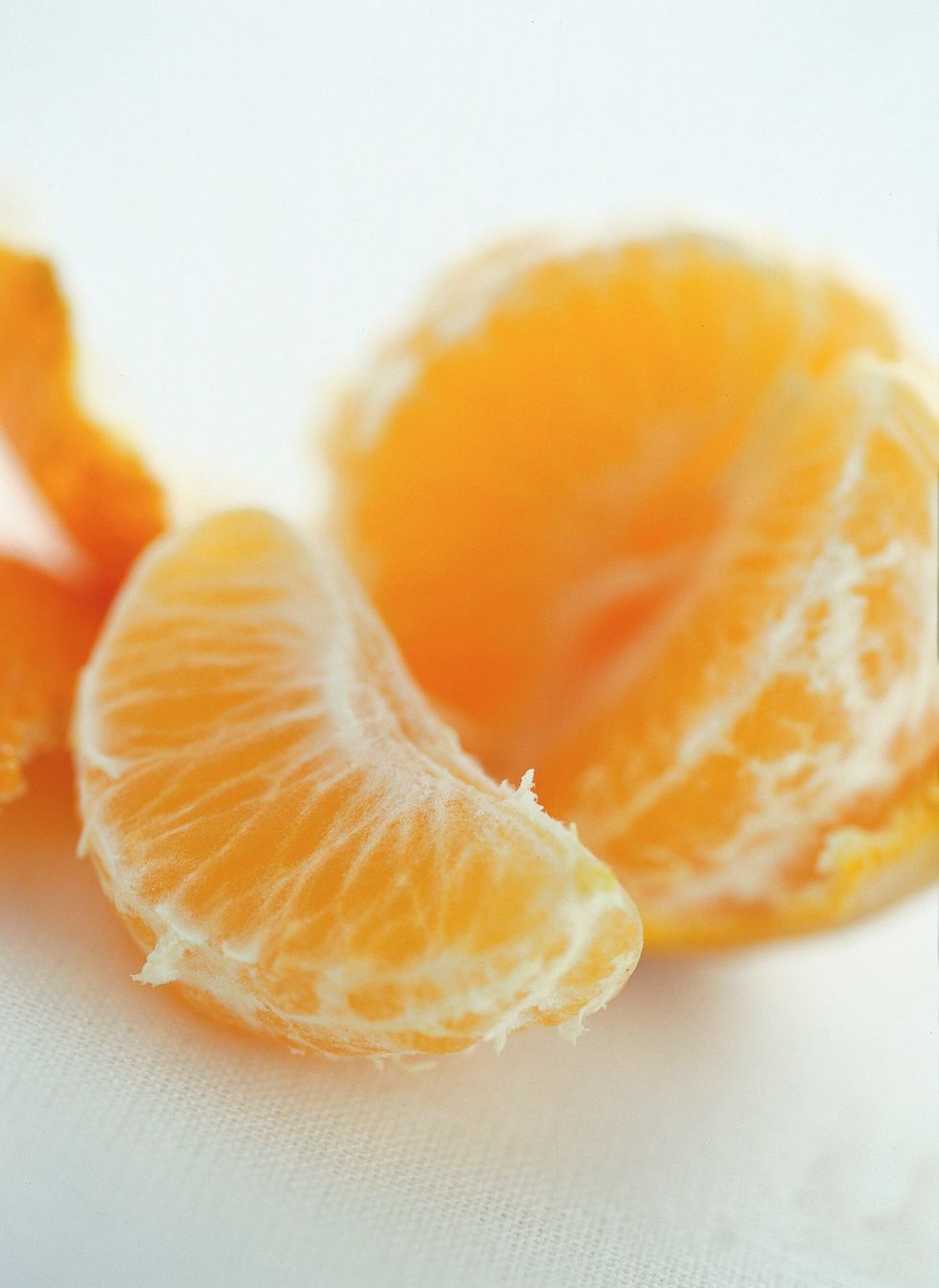 Clementine is a citrus fruit deriving from the cross between tangerine and mandarin, which happened for the first time in Algeria in 1902 thanks to Father Clément (hence the name of the fruit)

Clementine is in fact a hybrid between the Avana mandarin and the bitter orange Granito, selected at the beginning of the 1900s and cultivated in Italy since the 1930s. They have the advantages of both "ancestor" fruits: peel and wedges that come off easily, juicy and sweet pulp, strongtaste, without sour notes. It is slightly smaller in size than mandarin and appears on the market from late autumn until February. Also,this fruit is characterized by the lack of seeds. On the other hand, there are some French varieties with some a few seeds.

In Italy at least 15 varieties are grown, in order to cover a harvest period that begins as early as October and ends in March.The production of clementines is mainly in the southern regions, especially in Calabria (over 60% nationally), where since 1997 the IGP brand has been assigned to the Clementines of Calabria. Since 2003, Clementine from the Gulf of Taranto has also been Igp. In the Mediterranean area, clementines are also grown in Spain and the Maghreb.