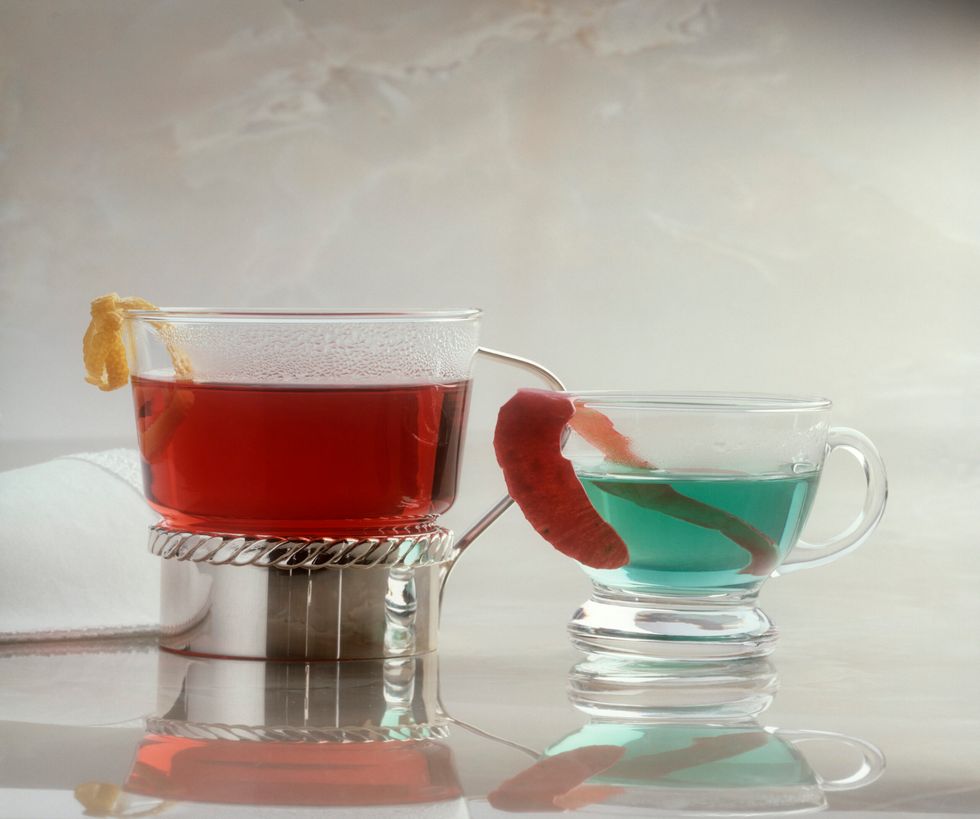 Curaçao is an orange-based liqueur that was originally produced on the island of the same name, in the Netherlands Antilles. Today it is prepared all over the world. Made with flowers and bitter orange peel, it has a very sweet and fruity taste. In addition to being a good digestive, Curaçao is used as an ingredient to flavour cocktails, spoon desserts and ice cream. There are several types of Curacao with different colors: the Orange, which hasa gradation of about 35 °; the Triplesec, drier and clearer, of a straw white color, with an alcohol content of around 40°; and finally the series of colored Curaçao such as Blue Curaçao and Green Curaçao, used mainly in the preparation of cocktails but also to prepare creams and desserts.