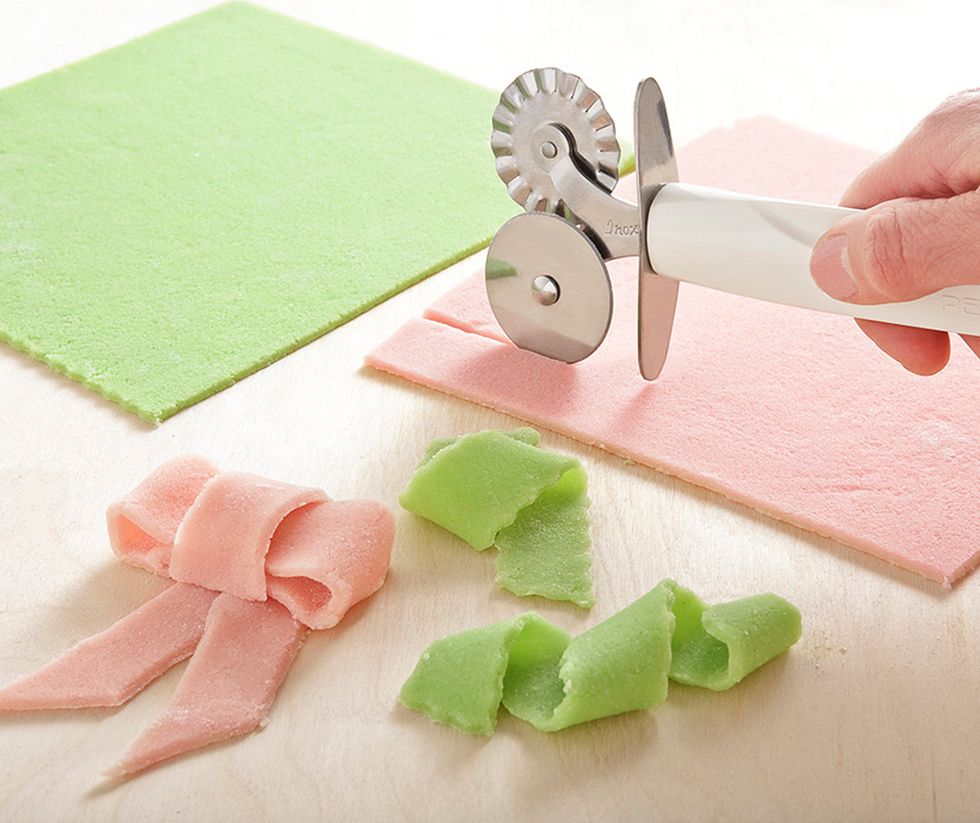 Marzipan is a sweet pastry made with almonds, sugar and egg whites, and baked in the oven. In Italian it is also called " pasta reale ". Its preparation dates back to the 13th century, while its name derives from the Arabic term «manthaban», (coin), which was subsequently used to indicate a measure of capacity and then the container in which the marzipan was stored.

It is a typical Sicilian product used to make imitations of fruits and vegetables (colored and polished with arabic gum), garnishes and fillings.